What do babies dream about?

What do babies dream about?

While our older children are able to relate what they saw in a dream, the younger children can only jump and cry. What do babies dream about?

We cannot say for sure what babies dream about since they are unable to tell us about it. Even young children find it difficult to find the words to express what they have experienced in their sleep. This does not prevent specialists in the question from taking a close interest in the youngest and from providing us with leads and hypotheses. Here is what we know.

The dreams of fetuses

Do you wonder if fetuses dream in their mother’s womb? When you see a baby move, jump and wince while sleeping during the ultrasound, you are tempted to believe so. It would be fascinating to understand what an unborn baby can dream of, and researchers are still digging into this conundrum.

Yet Michel Jouvet, director of the Department of Experimental Medicine at the University Claude-Bernard in Lyon and the first to have discovered paradoxical sleep, does not believe it:”  No one has ever placed electrodes on a fetus in utero” he emphasizes. “The inference that the fetus dreams comes from observing movements while sleeping. But it would rather be a “seismic sleep”, like that of kittens at birth, which is distinguished from paradoxical sleep and which is not accompanied by dreams.”

During pregnancy, the phases of sleep are probably not the same as in an adult, or even a child. “Around the twentieth week of gestation, rapid eye movements and movements of the fingers and eyelids appear, but it is difficult to say that it is already REM sleep. Shortly before 6 months, restless sleep is the only detectable form of sleep. Calm sleep appears later, around the thirtieth week. These estimates are confirmed by the polygraph recordings made in premature babies, even the youngest (28 weeks),”explains Jean-Louis Valatx, research director at INSERM, Claude-Bernard University, in Lyon.

Once the baby is born, the phases of REM sleep, the ones in which dreams occur, appear. It is believed that babies dream twice as much as adults and that is how they manage to ingest all the information to which they are subjected. Presumably, the dreams of newborn babies who know very little are still rudimentary, but the sounds, colors and emotions they feel must certainly inspire them.

Whether they’re dreaming of huge cakes the size of the house, gooey bugs that want to climb into their beds, or run around without moving while a nasty guy tries to grab them, it is during sleep that they are sleeping. The imagination of our children takes off the most. The more they grow up, the more content their dreams gain.

Around the age of two, children have simple dreams according to psychoanalyst Lyliane Nemet-Pier. At this point, they rephrase their days in a way and see balloons, pies and items that they crave or that were part of a milestone event of their day. As they grow older, the scenarios they imagine become more and more complex and the dangers, places and actions they imagine did not necessarily take place in reality. They can be the result of what happened to them or be completely implausible.

Dreams are all different, some have funny, naive dreams, while others have serious and wise ones.

I am glad that regardless of the standard of living, epoch always dreams of self-realization, love, friendship, kindness and those moral values, without which life has no meaning, remain unchanged and eternal.

If Soviet boys and girls dreamed of becoming teachers, doctors, astronauts, then today’s children cannot even speak of these professional preferences. These professions were replaced by designers, managers, TV presenters, showmen. Life dictates its own realities and preferences.

At all times, most of all, children want to grow up and become adults as soon as possible, so that they can decide for themselves what time to go to bed, where to go, and do whatever they want. Much changes with age and age. Dreams and desires too. But the first dreams, like something intimate, dear and dear, remain in the memory.

What are babies dreams for?

The dream allows us to do several things. It helps us memorize what we have learned during the day. It also allows us to look at things from several angles without social constraints and without interruption. It is no coincidence that we talk about “sleeping on a problem” to find the solution the next day.

Dreams also allow us to express ourselves freely and thus free us from our anxieties and confront our desires. It is an important developmental factor for children, which further reinforces the importance of getting enough hours of sleep.

The nightmare, on the other hand, is a dream that somehow failed. He failed to give the child a solution to something he was afraid of or that he did not understand. If your child is having a nightmare, then you will have to finish the work for him and reassure him that for several long and painful minutes, his bad dream will seem very real to him.

Just like you, your child will assimilate in his dreams what he has experienced during the day through images and symbols. The more he grows, the more his dreams change. Children between the ages of three and five usually dream in a static and fragmentary way. The child is passive and does not himself enter into action in his dream. It is only around the age of nine that they become active in their dreams. Children under three do not dream in pictures because of their still incomplete mental imagery.

Although parents often think their children are having nightmares, scientists show the opposite in children aged three to five. It is only when they wake up in the night and everything is quiet that they are afraid and call their parents. 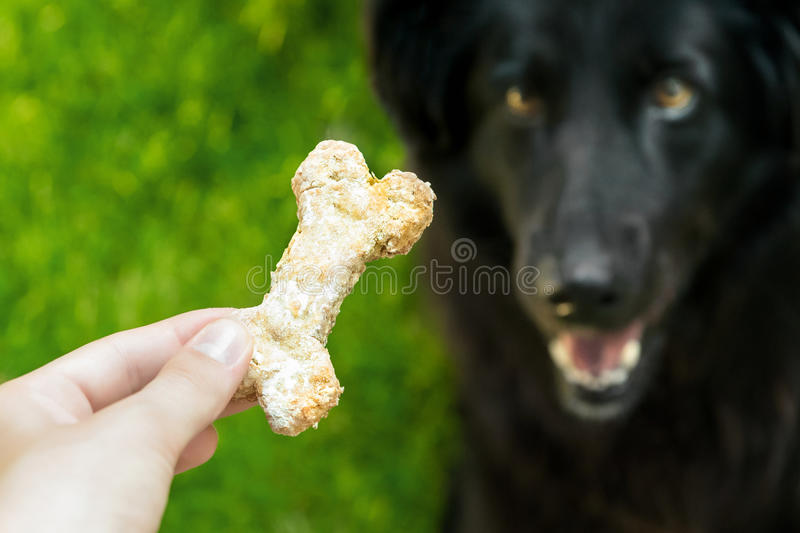 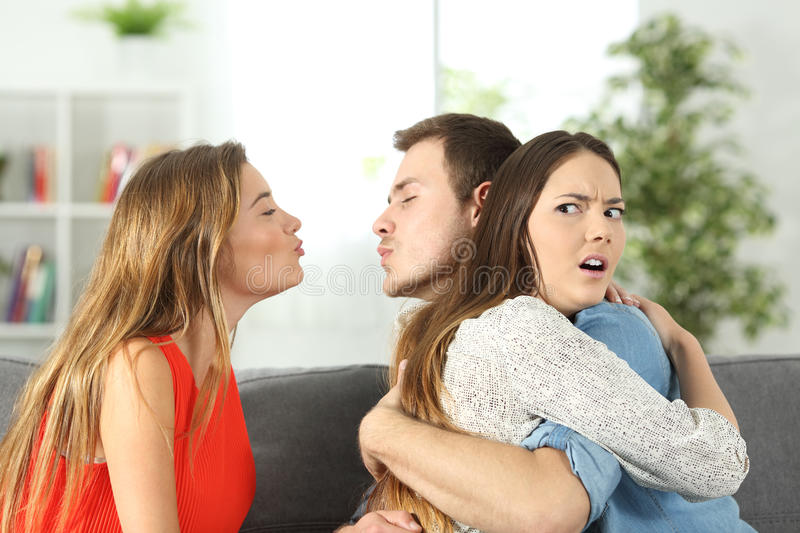 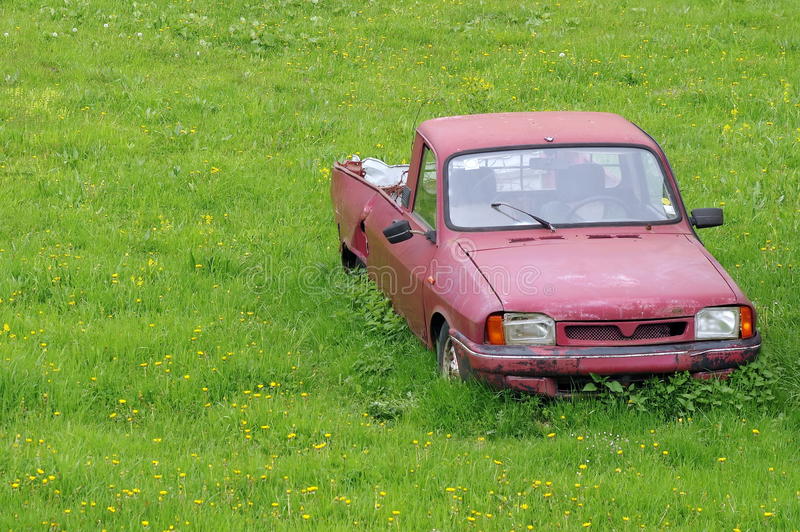