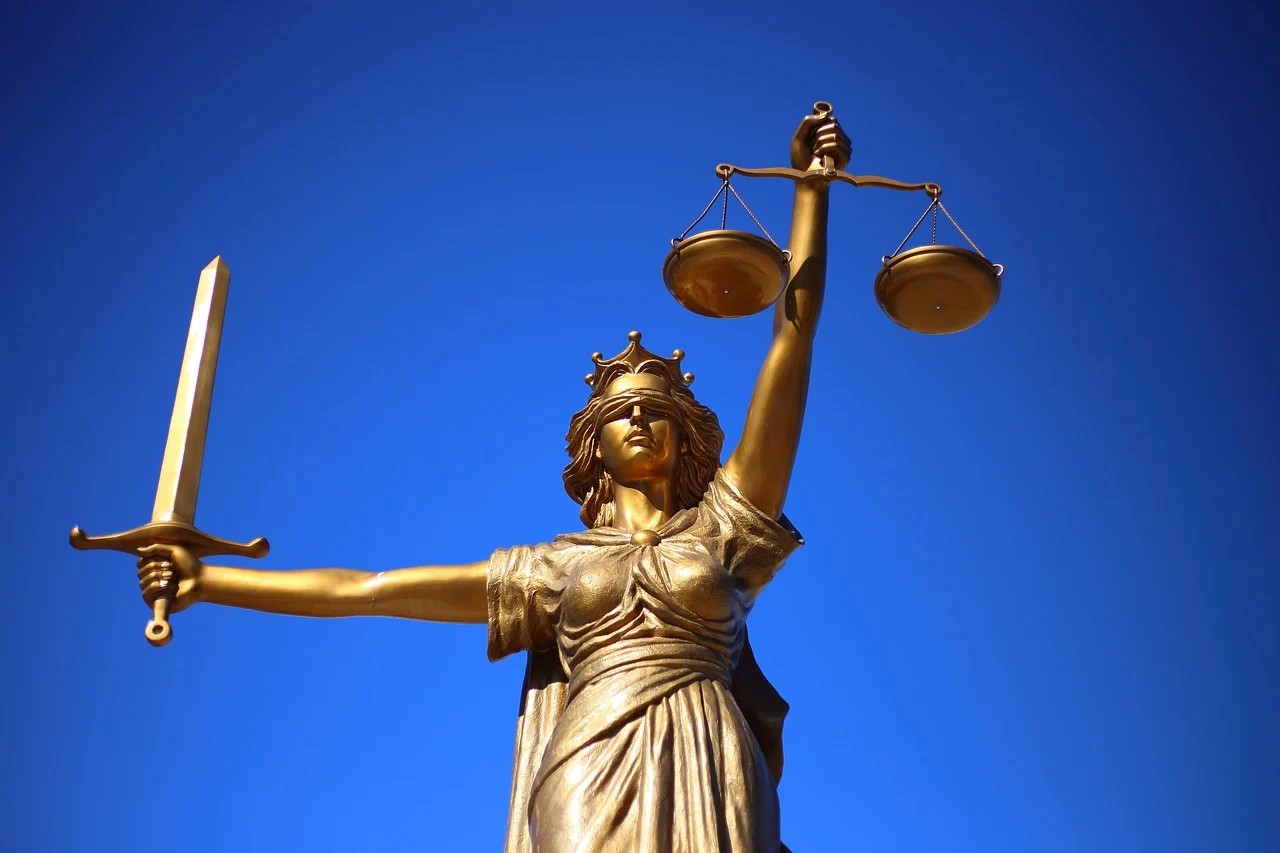 The prosecution introduces its proof first in criminal cases. When the trial has finished, it is the defendant’s turn to argue the defense case. For the defendant to prove their case, they must have good defense points. But what are they?

If the charged criminal offense involves fraudulent intent, the defendant may offer evidence proving that he acted with a genuine belief in the honesty of his business and the truth of his representations.

This defense is most effective when the defendant can testify to his efforts and sacrifices for the benefit of the alleged victims.

Involuntary intoxication is a defense of lack of intent. If the defendant was intoxicated and did not know what he or she was doing, this defense negates the intent aspect of most crimes.

If the intoxicated person did not become intoxicated voluntarily, such as if their drink was “spiked” or they ate something at a party that they did not realize was “laced” or drugged with a narcotic.

Expert DUI lawyers in Los Angeles stated that the defense of involuntary intoxication can be used in DUI crimes. However, you will need top-notch lawyers who can assist you in identifying unique issues in your case and determining the best DUI defenses available.

With this defense, a defendant insists that they are not blameworthy for the crime because they were unable to understand their actions or distinguish between right and wrong at the time of the offense. In this case, both parties bring in specialists, such as doctors or psychiatrists, to prove legal insanity.

A defendant found not guilty on the ground of insanity is rarely exonerated. Rather, the defendant is usually sentenced to a state-run psychiatric institute. Some defendants are hesitant to use this defense because confinement in a treatment facility could last longer than a prison sentence. Despite its popularity, the insanity defense is controversial and rarely used in court.

Another reason insanity is rarely invoked is that the defense demands the defendant to acknowledge that the crime was committed and that they were the perpetrators. If the jury doesn’t quite believe that the defendant was insane, it may be risky. The defendant must have admitted too many facts against them and have almost certainly given the prosecution a very easy win.

In most cases, the defendant admits to committing the crime while under duress or coercion. Even though they committed misconduct, the defendant claims to only do so under extreme pressure. An example is someone holding a knife to their throat and ordering them to steal a vehicle.

This defense typically has a variety of conditions that vary by jurisdiction. These conditions can include an inevitable and immediate threat of harm, severe bodily injury, or even death. A defendant’s family member could also be threatened with harm.

The defense-of-others defense point, like self-defense, involves the justified use of force or violence. This could be used if the defendant used violence to defend another person.

It could be your spouse, a child, some other close relative, or even a stranger. This defense could be invoked if someone used violence to stop someone from physically attacking another bus rider.

This is a defense that applies when the defendant committed an offense to prevent more serious harm from occurring. For example, the defendant may have stolen a car to transport a dying patient to the hospital or food to feed his hungry family.

If the same defendant stole the car to go on a getaway or stole laptops from a retail outlet during a riot, the defense would not apply.

Speciﬁc forms of criminal defenses, like the alibi defense, are affirmative defenses. This means that you must prove the defense. In the case of an alibi, the defendant must prove that they were away from the crime scene at the time of the crime.

A defendant’s supporting evidence could include

This defense can be used when a defendant planned to commit a crime or participate in a crime but changed their mind and backed out. A defendant can establish that they successfully stopped or retreated from a crime in most cases. They must demonstrate that they ceased participating in the wrongdoing before its completion.

The defendant must also demonstrate that any actions they took before ditching the crime didn’t add to its successful execution. Or that the defendant immediately informed the police of the planned crime.

The defense of innocence is one of the most basic defenses to criminal liability. When you did not commit an offense, you can use this defense. Keep in mind that the prosecution must prove each allegation charged against you beyond a reasonable doubt.

You don’t have to prove anything to be innocent. You can, however, offer documents, testimony, and other evidence to prove your innocence.

Whether you’ve committed a crime or not, you have the right to certain protections under the U.s. Constitution. Constitutional violations are common in criminal trials, particularly when it comes to the treatment of defendants, the circumstances of their arrest, and the method in which evidence was gathered.

A good violation of the Constitution can often result in the charges being dropped entirely, or in the prosecution agreeing to a specific plea bargain for a less serious charge. As they prepare an effective, powerful defense, experienced criminal lawyers will automatically look for constitutional violations.

Every alleged criminal has the right to defend themselves during the trial. They must prove themselves beyond all reasonable doubt. However, defense lawyers must understand different defense points and know how to make appropriate use of them. 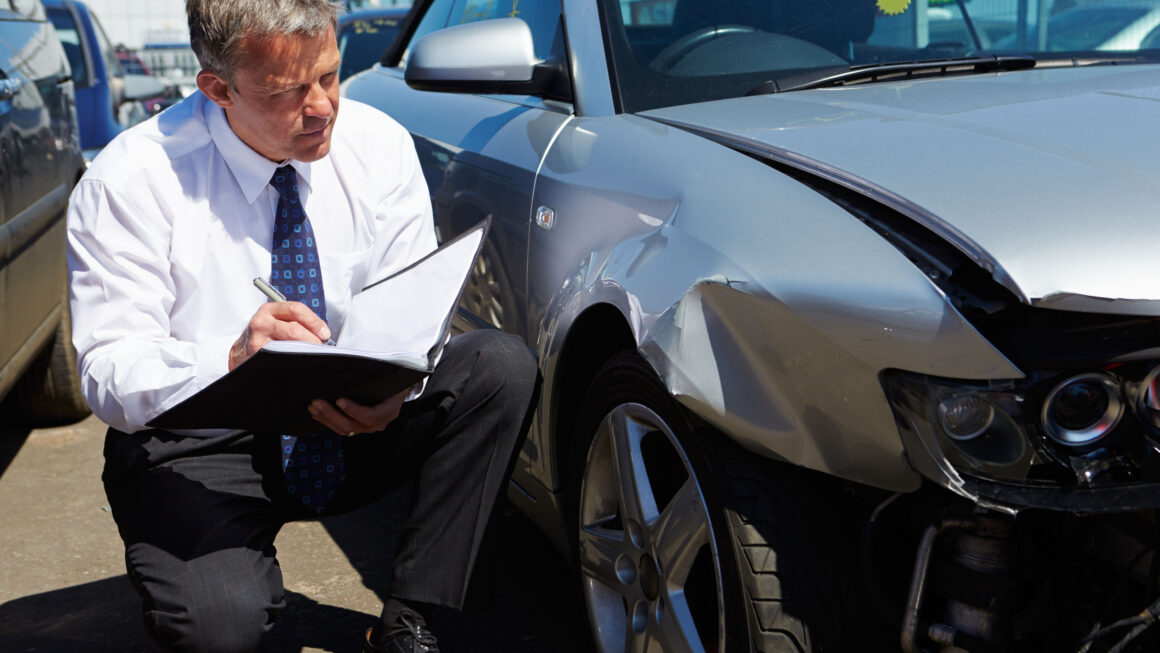 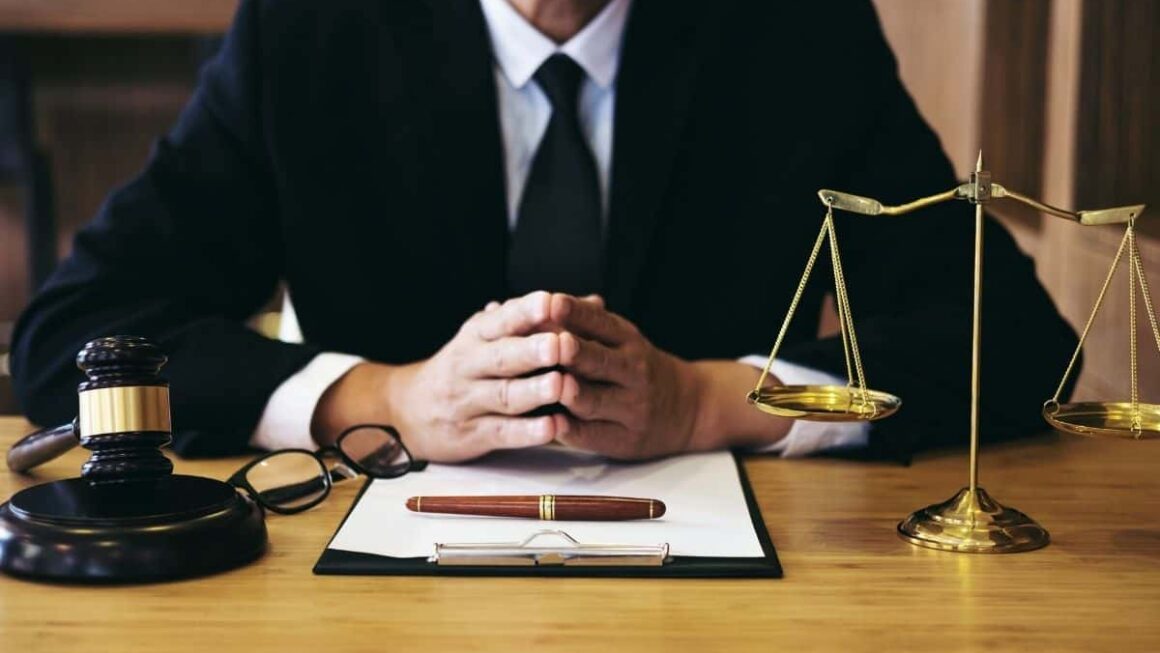 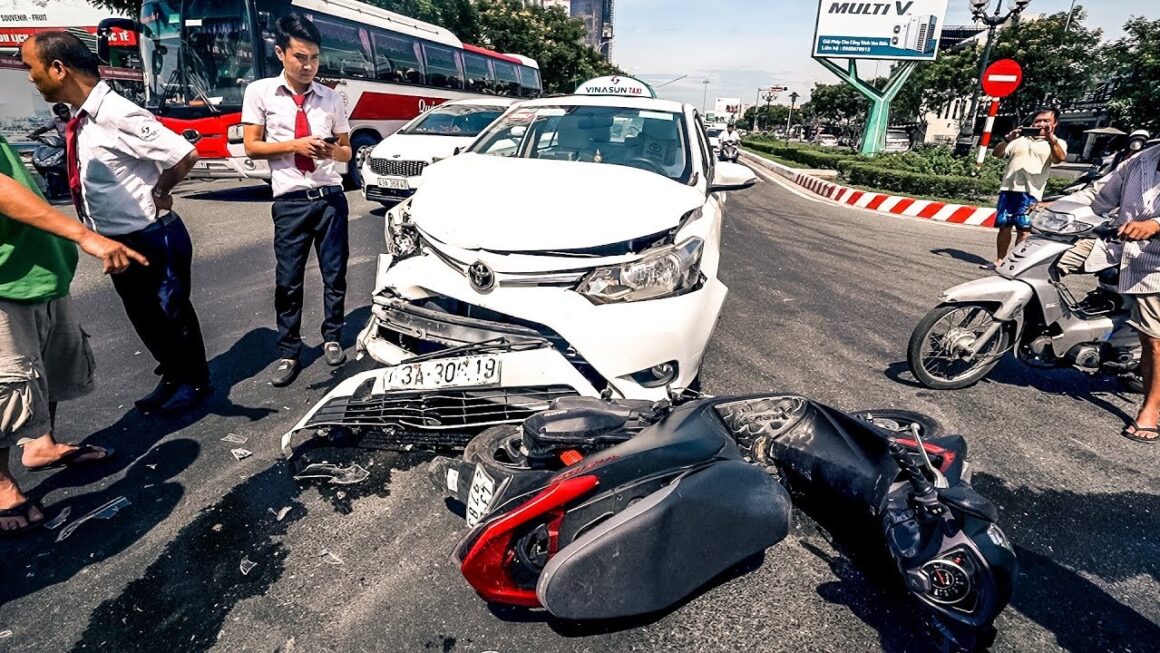