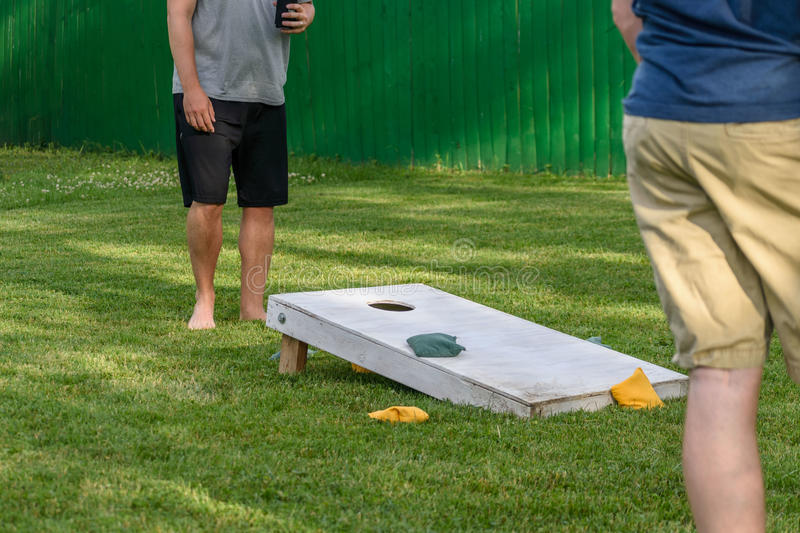 Who has never found themselves in this situation: You are having an evening with friends, when suddenly someone offers to play outdoor drinking games.

Problem, you don’t know what to play. Do you have no playing cards, no dice, or are you tired of the classic games you play at the end of each evening? In that case, that should make you happy!

These 11 outdoor drinking games ideas are definitely worth trying, and can make any serious party even more unforgettable!

Everyone sits in a circle and one of the players asks a question like “Who could steal someone else’s sandwich from the fridge at work?” or “Who could dress in underwear of the opposite sex when alone at home?”

Count to three, then everyone simultaneously points to the person they think would be most likely to do the thing mentioned above. You have to drink as many times as there are people who nominate you (so if 7 people nominate you as a potential sandwich thief, you have to drink 7 times)

Everyone writes sentences on small pieces of paper. Everyone will do everything to make the sentence as ridiculous, inappropriate or bizarre as possible. The goal is to make it hard to say this sentence (or to hear it) while keeping a neutral, impassive face.

Each in turn, the players choose a piece of paper and try to read what is written without smiling, laughing etc. If a person fails, he must drink.

It is simply a kind of alcoholic version of Pictionary: be careful, if you draw badly you risk drinking a lot! The players alternate so that each time there is a timekeeper and a draftsman. At the start of each round, the master of time says a word in a low voice to the draftsman and starts the stopwatch. The player then tries to draw on a sheet of paper, and the others try to guess the word first.

When a person finally guesses, the time master looks at how many seconds have passed. The player must drink for every 20 seconds that pass before someone guesses what they were trying to draw. For example, if it took the group 1 minute and 40 seconds to guess, the player will have to drink 5 times.

If the drawing is so bad that no one understands what it is and the players end up throwing in the towel, the “artist” has to drink his glass bottoms up.

“The postman hasn’t come through, he will never come through…” Do you remember that famous game from our childhood? Well, now is the time to dive back into it, because here is the version… for adults!

Everyone sits in a circle, except for one of the players who goes around and places an object like a scarf behind one of the players. Monday, Tuesday, Wednesday, Thursday… to Sunday, whoever has the headscarf must quickly get up and run after the “postman” to manage to touch him before he goes around the circle and takes his place (a variant consists of to pat a player on the head) If the player succeeds in catching him, he takes the place of the postman, who must drink a shot. If he fails, the player takes a shot and the postman keeps his place.

It’s a perfect game to play outdoors, on a beach for example! Indoors, beware of fragile objects and put away porcelain plates and other knick-knacks, because wild races can quickly get completely out of hand…

In the series of children’s nursery rhymes turned into outdoor drinking games, have you ever played the game “I’m going to the market, and I’ll put it in my little basket…”? It’s the same, but with drinks.

The first person begins: “I’m going to the bar, and I’m ordering at the counter… a mojito” (or another drink) Then, the next player repeats the sentence, adding a new drink to the list, and so on. following.

The first one to make a mistake or who can’t remember previous drinks has to drink!

Read Also: What Does The Future Of Video Gaming Resemble?

We place a cardboard box on the ground, like a cereal box (but it can work with other objects)

One by one the players bend down and try to grab it with their mouths. It is forbidden to use your hands for anything, including keeping your balance! If you can’t catch it, you have to drink.

Once everyone has tried, we cut out a centimeter of the box and then we start again. Then, we take another centimeter off, and we continue until no one can do it (either because everyone is too drunk to continue, or because the box is too low!)

Everyone writes several names of people or things on slips of paper. When it’s your turn, you take a piece of paper and roll a die (no one else should see the result of the die).

For example, if you take a paper on which it is written “bicycle” and the die shows 2, you can tell the day when you had a flat tire in the middle of a deserted secondary road and that you remained blocked for several hours. before a truck driver picks you up. If the die shows 3, you can make up a story (trying to make it sound plausible) such as the time you almost ran over a chicken with your bicycle while you were on vacation with your parents in the Mercantour.

Everyone listens to your story, then everyone speaks out trying to figure out if it’s true or not. If a person is wrong, he must drink. If you lied and you were grilled, you have to take a sip for each person who discovered the pot of roses!

Give each person a little sentence that they must succeed in placing in the evening… Without anyone noticing. For example: “I think that at Hogwarts, you would be in Ravenclaw” or “I hate coconut milk” or “I have fangs, don’t you want us to order a pizza-kebab?” »

If you manage to squeeze in your sentence without anyone realizing it, you can make everyone drink. If someone burns you, you have to drink!

This is a game that will bring you closer to each other — literally! Elbows, ears, buttocks, little fingers… write names of body parts on small slips of paper and put them in a pile. Each player pairs up with his or her neighbour, and they must draw a piece of paper. Each must then remain “attached” to their partner by the designated part of the body, for as long as possible. If the players separate, they must drink.

10. Nightmare in the Kitchen

This is a game for those with a strong stomach! Take dice, then go towards the kitchen. Each in turn, the players roll the dice. If you roll a 4, the other players will cook you a little treat just for you, made up of 4 ingredients. For example, chips spread with wasabi, with mustard and an M & M. Are you ready to eat this? If so, they must drink. If not, it’s up to you to drink. Enjoy your lunch!

Everyone sits in a circle around a table full of filled shot glasses. The players lower their heads. We count to three, then everyone suddenly raises their head and looks at one person — and only one, no cheating! — straight in the eye. If you look at a person who is not looking at you, you are calm. On the other hand, if you meet the gaze of another person who has also chosen you, you shout “Medusa!” and both take a shot.

As funny as these “outdoor drinking games” are, above all, don’t forget that alcohol abuse is dangerous for your health! To be played in moderation! 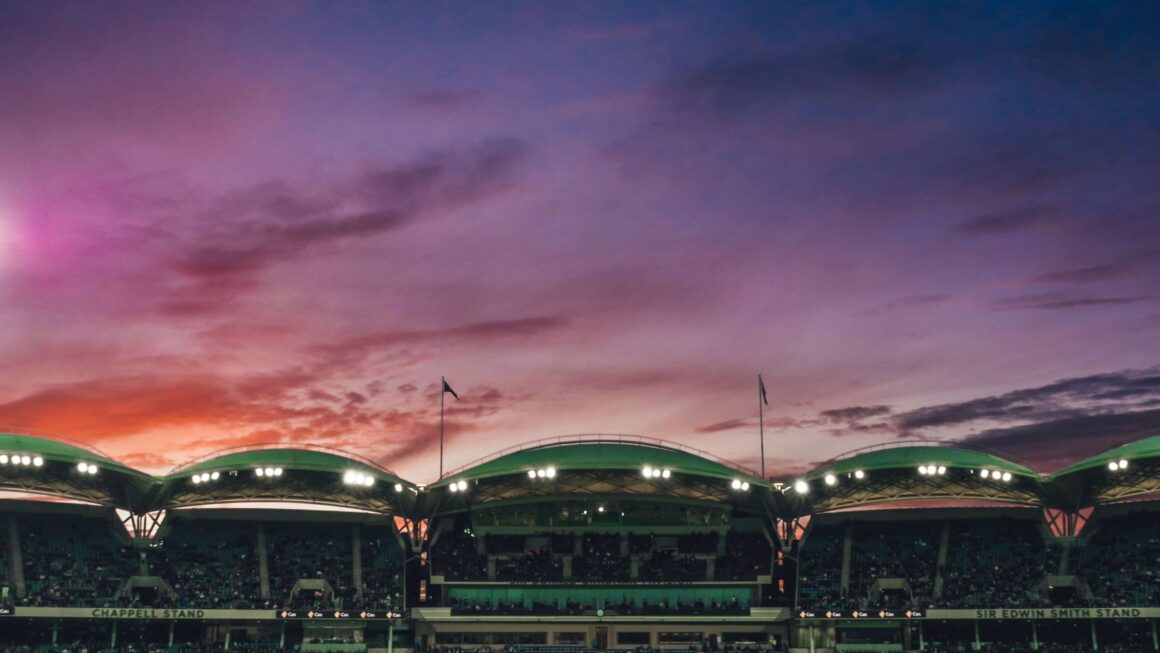 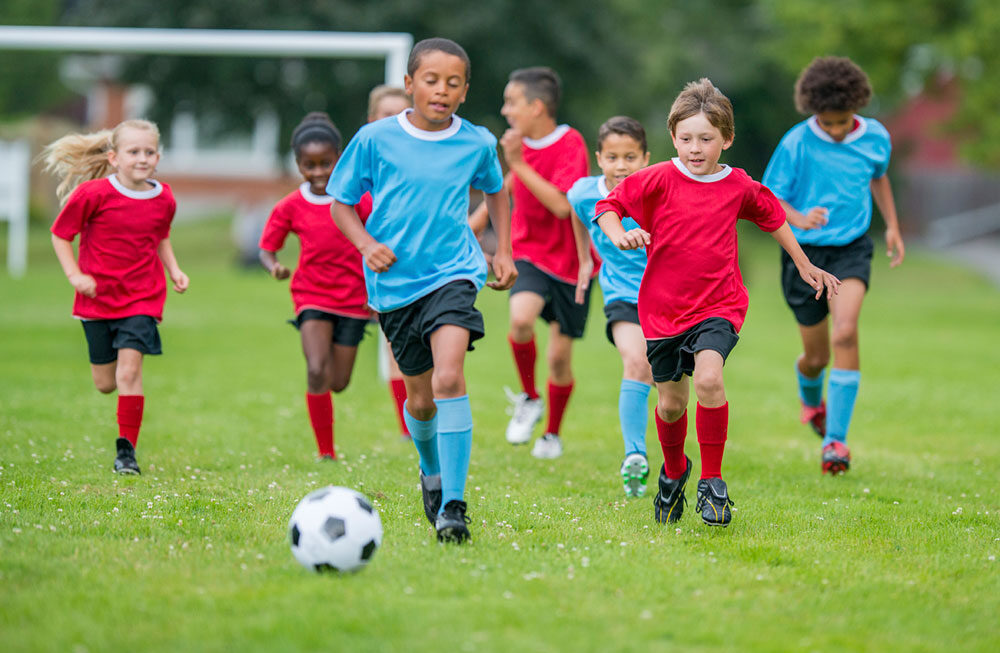 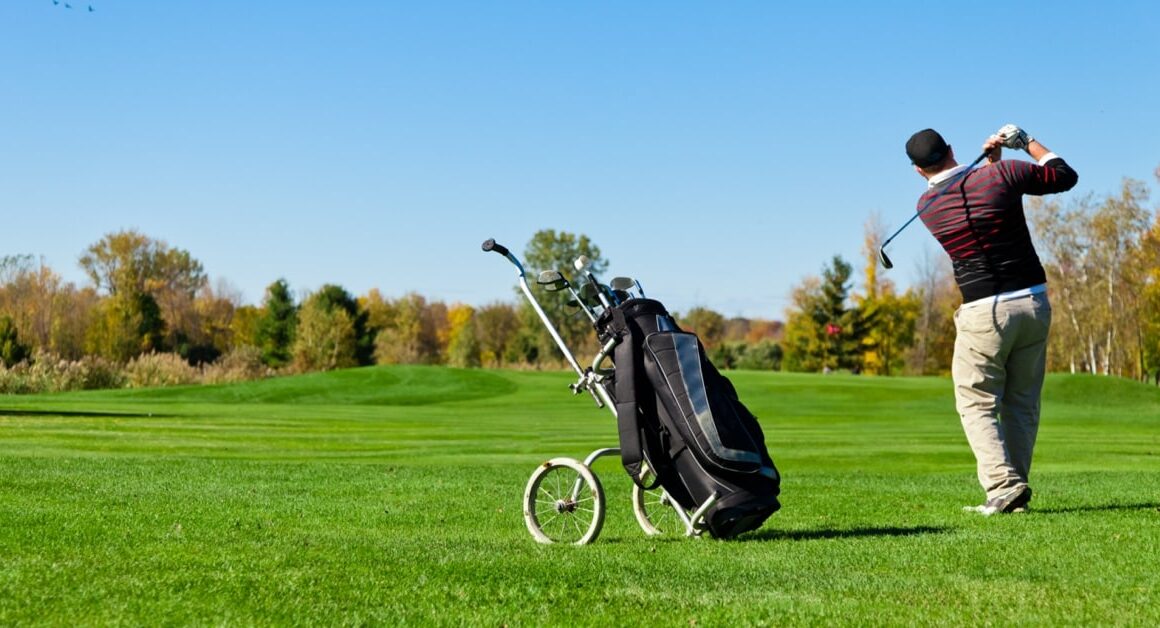