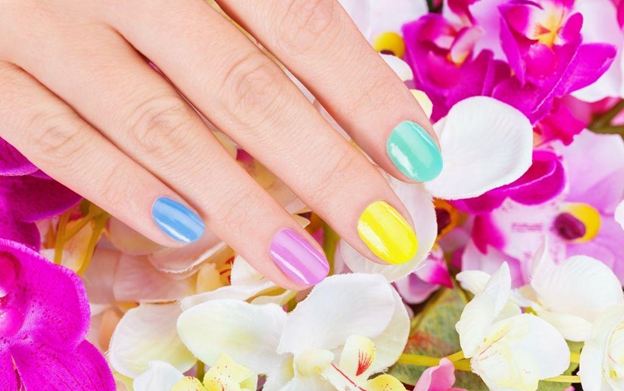 These nail polish facts are sure to blow your mind! From its invention to common ingredients, there is no doubt that nail polish has come a long way since its early days.

1. The first nail polish was created in China thousands of years ago.

2. Early nail polishes were made from a variety of substances including beeswax, egg whites, vegetable dyes, and gum arabic.

3. It wasn’t until the early 1900s that modern nail polish as we know it was invented. manicures began to gain popularity in America during the 1920s.

4. By the 1930s, many different companies were selling mass-produced nail polish in a wide variety of colors.

5. Nail polish can be damaging to your nails if not used properly. Always use a base coat and top coat to protect your nails from chipping and peeling.

6. Nail polish is typically made from a combination of nitrocellulose, ethyl acetate, and butyl acetate.

7. The average bottle of nail polish contains between 4 and 6 grams of polish.

8. It takes approximately 3 minutes for nail polish to dry completely.

9. Most nail polishes will last for 2-3 weeks before needing to be reapplied.

10. When stored properly, unopened bottles of nail polish can last for up to 2 years.

11. Nail polish removers typically contain acetone, which can be drying to your nails if used excessively.

12. There are now several companies that sell vegan and cruelty-free nail polishes. These polishes do not contain any animal-derived ingredients and are not tested on animals.

Did you know all of these nail polish facts?

Did you know that nail polish was first used as a form of protection for the nails, not for decoration?

Nail polish can come in many different colors, but did you know that it can also be clear? Clear nail polish is typically used as a base coat or top coat.

Fun Fact: In ancient Egypt nail polish was worn by both men and women!

Once opened, nail polish lasts around 6 to 12 months.

‘I’m not wearing any makeup today,’ said no one ever. Even if you’re not wearing a full face of makeup, chances are you’re still wearing some form of makeup.

Whether it’s a swipe of mascara or a touch of lip gloss, makeup has become a part of our everyday lives. For many of us, nail polish is one of our go-to products when it comes to makeup. It’s an easy way to add a pop of color or give your nails a bit of extra shine.

Do you know how to discard used nail polish correctly? Most of us just throw it away, but did you know that nail polish is actually considered a hazardous waste?

Nail polish should be disposed of at a hazardous waste facility or by special mail-in programs.

Other Methods Nail Polish Can Be Used For

Nail polish is not just for nails either! It can be used for a wide range of applications such as:

We hope you enjoyed these nail polish facts! 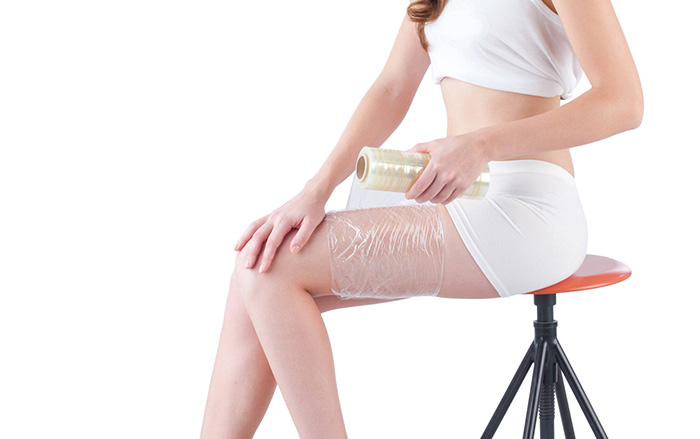 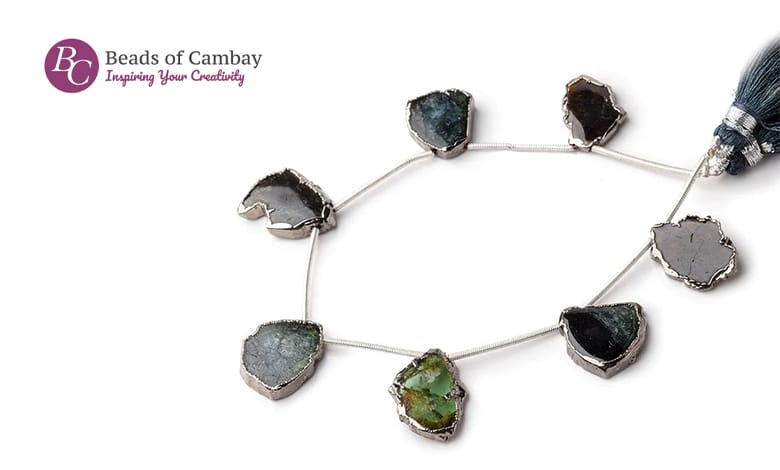 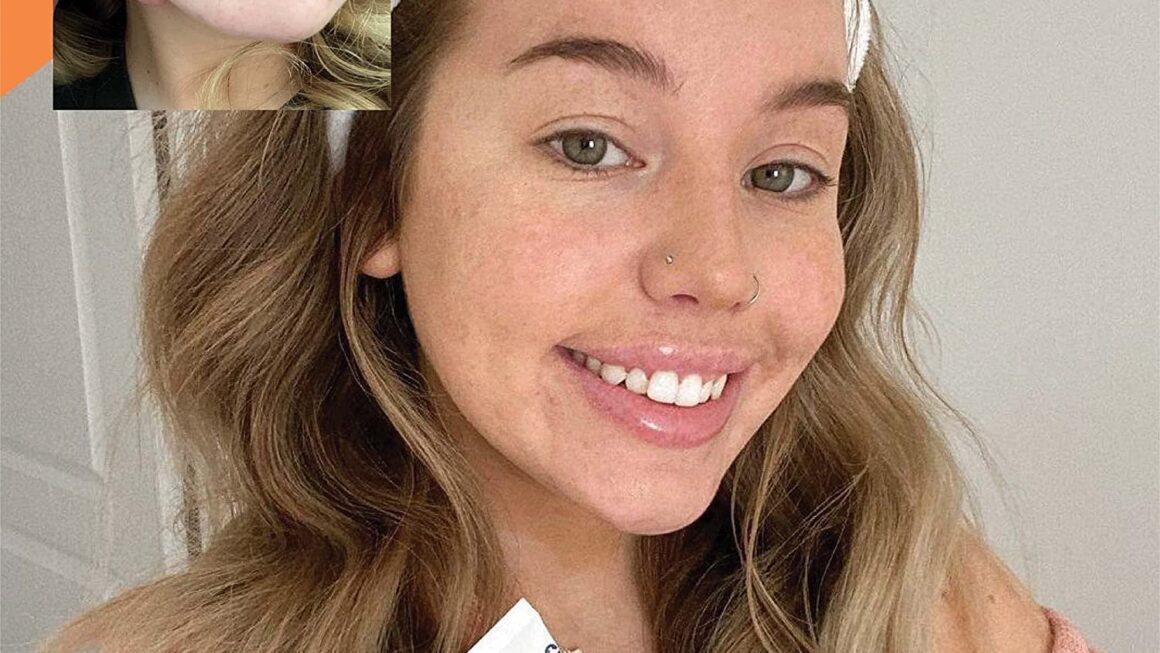