If you’re a homeowner, you may have heard of asbestosis. It’s a deadly lung disease that is caused by exposure to asbestos fibres. If you think you may have asbestos in your home, it’s important to get it professionally removed as soon as possible. Asbestos can be very dangerous if it isn’t handled properly, so it doesn’t pay to take risks.

In truth, there are many reasons why you shouldn’t risk trying to move asbestos yourself. For one thing, it’s extremely difficult to remove asbestos without causing it to release harmful fibres into the air. This can put you and your family at risk of developing asbestosis or other serious health problems. Even if you’re careful, there’s no guarantee that all the asbestos will be removed safely.

As noted in the introduction, asbestos becomes dangerous when its fibres are released into the air and breathed in. This can happen when asbestos-containing materials are disturbed or damaged, which is why it’s so important to have them removed by a professional.

When asbestos fibres are inhaled, they can become lodged in the lungs and cause inflammation. This can lead to a condition known as asbestosis, a serious and incurable lung disease. Asbestosis symptoms include shortness of breath, coughing, and chest pain.

One of the biggest problems with asbestosis is that it can take years to develop, and the risk increases the longer you’re exposed to asbestos fibres. This makes it hard to diagnose; by the time symptoms appear, the damage to your lungs may be irreversible. For example, in some cases, it has taken up to 40 years for asbestosis symptoms to develop.

If you think you may have been exposed to asbestos, it’s important to see a doctor as soon as possible. They will be able to determine if you have asbestosis and, if so, what treatment options are available to you.

Melbourne Houses Prior to 1990 Have Asbestos

Is your home likely to contain asbestos? If it was built before 1990, there’s a good chance it does. This is because asbestos was used extensively in building and construction during this time. Before the 1990s, asbestos was seen as a “miracle” material due to its heat-resistant, fireproof and insulating properties. As a result, it was used in everything from insulation to roofing and flooring.

Soon enough, it became clear that asbestos was not the miracle it was claimed to be. Inhaling asbestos fibres can cause a range of serious health problems, including asbestosis, lung cancer and mesothelioma. As we’ve seen, these diseases can take decades to develop, which is why we’re only now starting to see the full effects of the material.

When you book a Melbourne Asbestos Company, they will send a highly trained and experienced asbestos removalist to your property. This professional will take all the necessary precautions to remove the asbestos safely and efficiently.

If you’re concerned about asbestos in your property, the best thing to do is get it removed by a professional. It’s the only way to be sure that you and your family are safe from the potentially deadly effects of this material. After the initial call, a specialist will then visit your property with expert equipment to survey the asbestos levels. They’ll tell you exactly how much of a risk it poses and what needs to be done to remove it.

Asbestos is a dangerous material that can cause serious health problems if it’s not removed correctly, and we can’t stress this seriously enough. If you’re thinking about removing asbestos from yourself, please don’t. The health risks simply aren’t worth it. Not only could you be putting yourself at risk, but also your family and anyone else who visits your property. 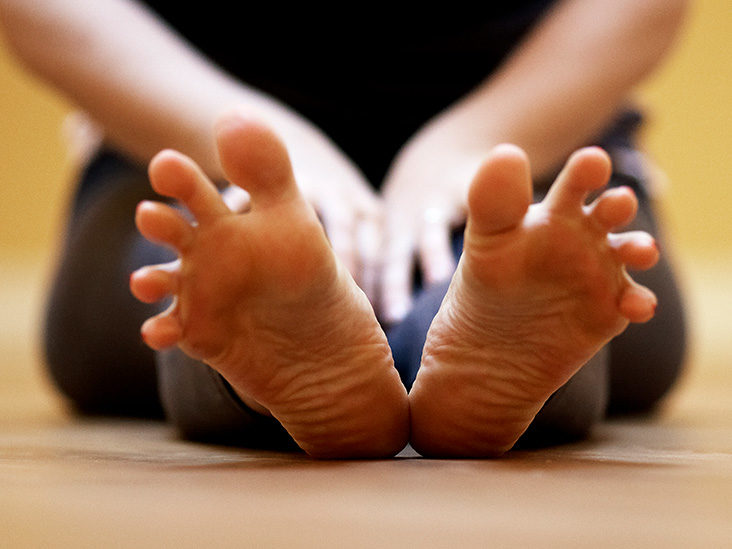 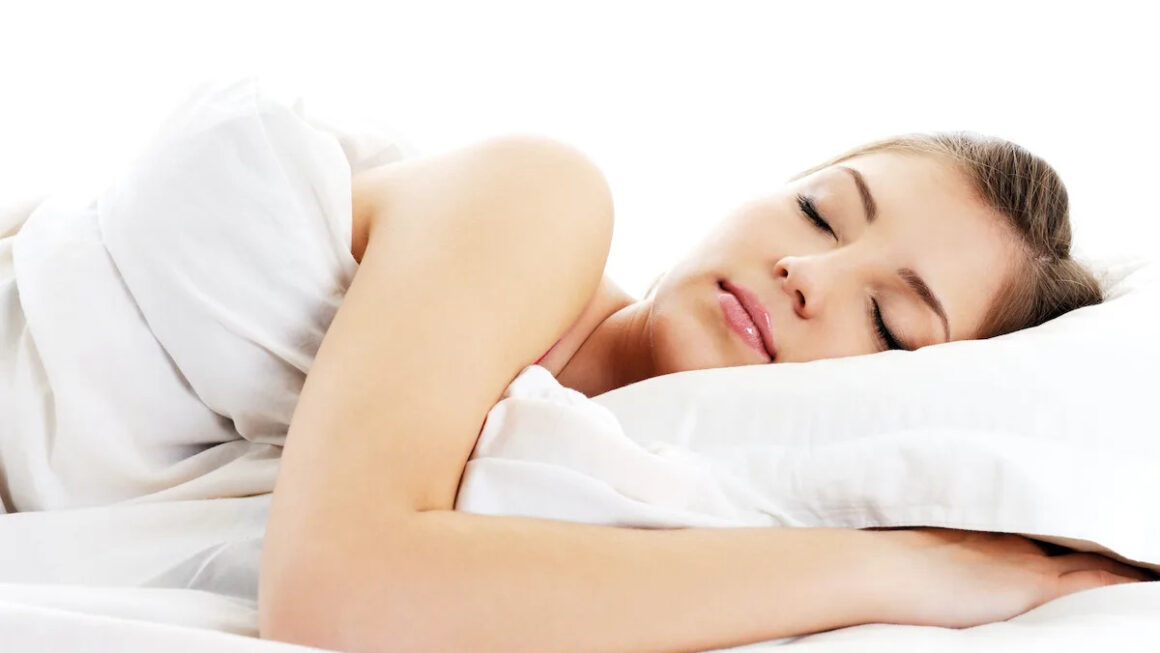