How to stop worrying and start living: 10 best tips 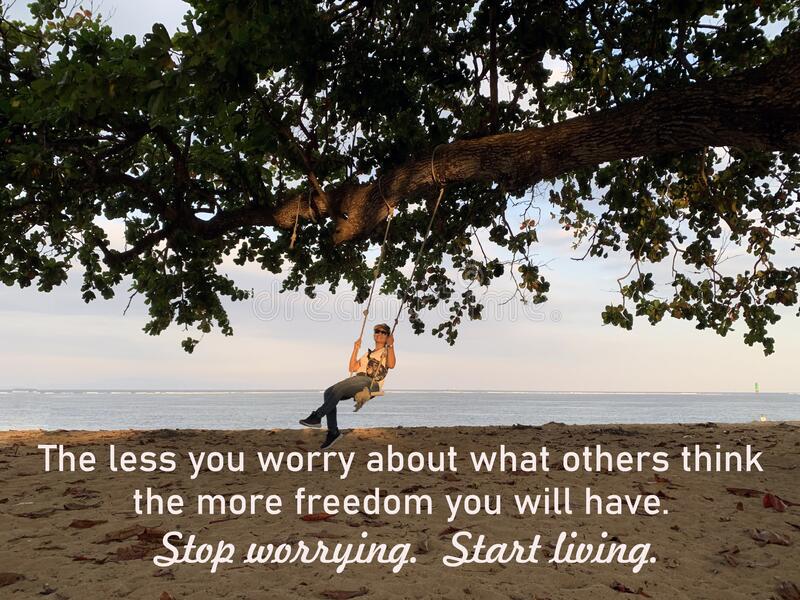 How to stop worrying and start living: 10 best tips

Stress, excitement and anxiety have always been and remain an integral part of human life. It is difficult not to meet someone who would not be susceptible to this today, and destructive mental states in our time are considered an absolute norm. Mental pressure surrounds us everywhere: at work, in shops, in the cinema, on public transport, in traffic jams, in queues, etc. Even at home, where people are extremely close and dear to us, we are daily exposed to stressful situations and anxiety of various kinds. How to stop worrying and start living with this stress?

But if some people can calmly experience them, then for others they can become chronic. And now it is no secret to anyone that chronic anxiety can cause a bad mood, the predominance of negative emotions, mental, emotional and physiological ailments (how to get rid of all this, read here ). It is also known that in order to become chronic, anxiety must simply systematically prevail over a person over a period of time. As a result, worries and worries can completely ruin a person’s life so that it becomes more of an existence filled with suffering. The issue of getting rid of worries and worries is very relevant, and one cannot but agree with this.

To date, a huge amount of literature of perfect different quality has been devoted to the problem of getting rid of anxiety. Someone writes questionable brochures, which contain “super effective” recommendations for getting rid of anxiety – such books are written, as a rule, by absolute amateurs and only for the purpose of obtaining financial gain. But there are also really worthwhile works, the creation of which was devoted to sleepless nights and countless hours of painstaking work by the best of people, whose intentions can be considered truly good, because they show a sincere desire to help people and make their life better.

One of these people is Dale Carnegie – the world famous American psychologist, educator and writer, who was at the origin of the theory of communication. It was this person who was able to translate the theoretical developments of psychologists of his era (the first half of the 20th century) into the field of practical application.

Dale Carnegie developed his own concept of conflict-free communication, many courses on self-improvement, effective communication skills, speaking, oratory and others, among which the art of harmonious life deserves special attention. The books of this man won themselves great fame all over the world during his lifetime, but even today they remain very popular and in demand.

Today we are going to talk about Dale Carnegie’s book How to Stop Worrying and Start Living. To be more precise, we will not talk about the book itself, but about the tips it contains for improving life, which absolutely anyone can successfully apply in practice. After doing a lot of research in the field of personality psychology , and giving them many years of work, Dale Carnegie was able to formulate special principles, following which people can stop worrying about anything in their lives, and nullify all their worries.

How to stop worrying and start living: 10 tips from the book by  Dale Carnegie

In the book How to Stop Worrying and Start Living? The author invites readers to use their ideas, which he not only supports with theory, but also accompanies examples from real life. There are a lot of tips in the book, but we offer you only a small part of them.

According to the author, the first and most important thing that a person should know about anxiety is that in order to displace anxiety from his life, it is necessary to distinguish between the past and the future by all means. Carnegie proposes to install “iron doors” between them, thereby creating the “pressurized compartments” of today. It is necessary to live in the present, not regretting the past and not worrying about the future. Otherwise, past experiences and thoughts of hope will generate anxiety and worry.

If a person is faced with situations that are associated with excitement and anxiety, he should resort to the so-called “magic” formula of the American inventor Willis Carrier, which is as follows:

You need to ask yourself the question: “What is the worst thing that can happen to me?”

Calmly think about how you can change the situation

A person should always carry in his mind the idea that anxiety and anxiety inflict enormous harm on his health, which cannot be compensated for. As an example, Dale Carnegie cites the assertion that many business people who do not know how to deal with their worries die very early. And this is really so, because anxiety makes a person nervous, and the nerve cells of the body, although they are restored, are not so easy and fast. The more a person worries, the less he has to live. Remember this!

In order for excitement, anxiety and anxiety to overpower a person as little as possible, he must develop a special state of mind that can bring calmness and happiness. You can develop such a frame of mind with the help of positive and cheerful thinking, cheerful behavior and the very feeling of joy in life. It is necessary to strive to ensure that positive notes prevail in feelings and thoughts. It is not for nothing that it is said that a person’s mental impulses have a formative effect on his life.

One of the main reasons for concern is the lack of employment. If a person does nothing and his thoughts are not occupied with anything, consciousness itself can begin to generate restless thoughts that cause anxiety. If you want to get rid of anxiety, load yourself up with some activity. Intense work and employment are the best medicines that can drive out the “demons” of depression and anxiety from the consciousness of a person.

Anxiety is a bad habit that you need to get rid of . But it is best to get rid of a bad habit by replacing it with a useful one . Stop getting upset about small troubles and trifles – this will be your new habit. Think of small scrapes as tiny ants destroying your happiness, and don’t have any regrets getting rid of them.

Have you ever heard of the Law of Large Numbers? If not, read about it on the Internet. This Law is the best fit for driving anxiety and anxiety out of your life. How to use it? Just ask yourself the question more often: “How likely is it that an event that worries me will happen to me at all?” According to the Law of Large Numbers, this probability is negligible.

Eighth tip – Resign yourself to the inevitable

Many people experience suffering and continue to worry even when something unpleasant has already happened. Don’t make this mistake – learn to deal with the inevitable. This means that if you know that you cannot change or correct the situation or circumstances, you need to take it for granted, say to yourself: “So, it should be just this way and nothing else” and calm down.

To gain control over your worries, you need to set their “limiter”, which will regulate the level of your anxiety. Establishing a “limiter” means simply deciding for yourself what degree of anxiety a particular event in your life deserves. Set a limit that you should never go beyond, and don’t let your anxiety push it over.

Tenth tip – Interest in others

Anxiety plagues a person when he is overly concentrated on his person. To neutralize anxiety, you need to forget about yourself and show more interest in the people around you. You can do some kind of good deed every day, even towards a stranger. Let it seem unusual and difficult, but the result will justify itself with interest.

As you can easily see, Dale Carnegie’s advice is very easy to use. The only effort that needs to be made for them to start giving tangible results is to make a firm decision to rebuild your thinking in a positive way, finally stop worrying and start living.

Read Also: How To Get Rid Of A Headache ? 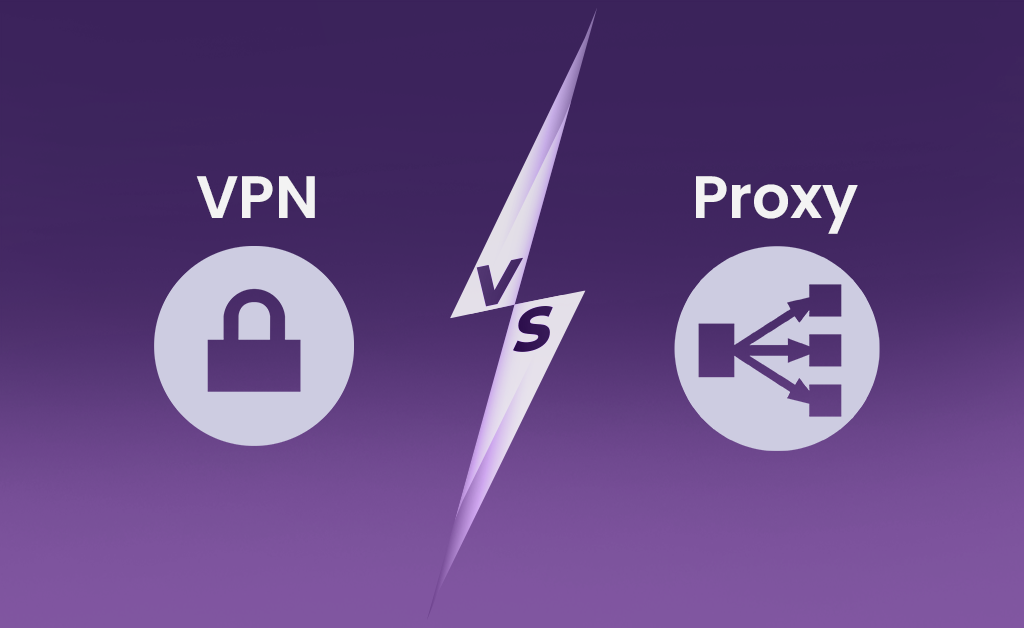 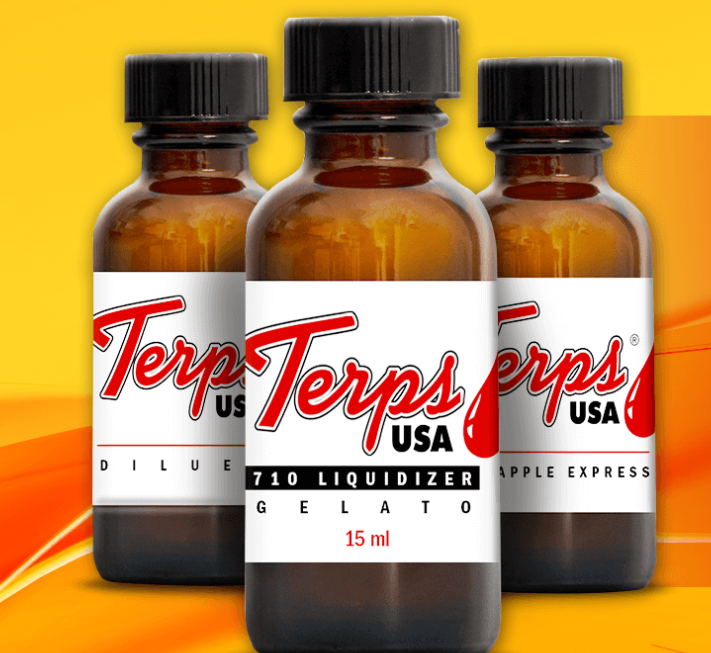 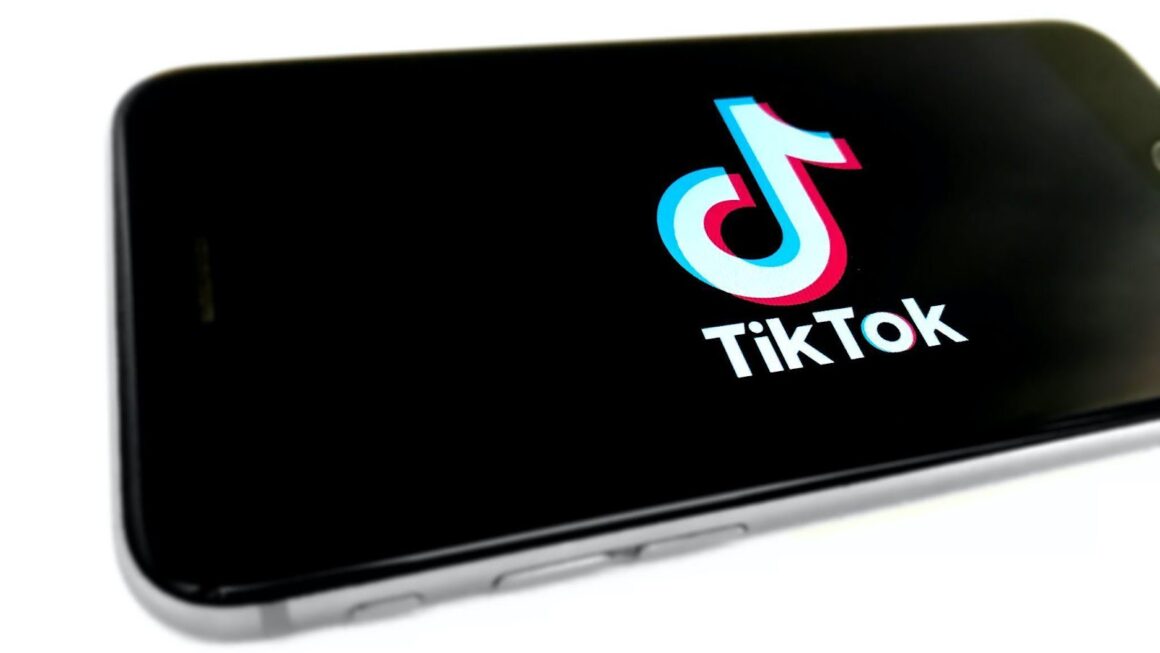