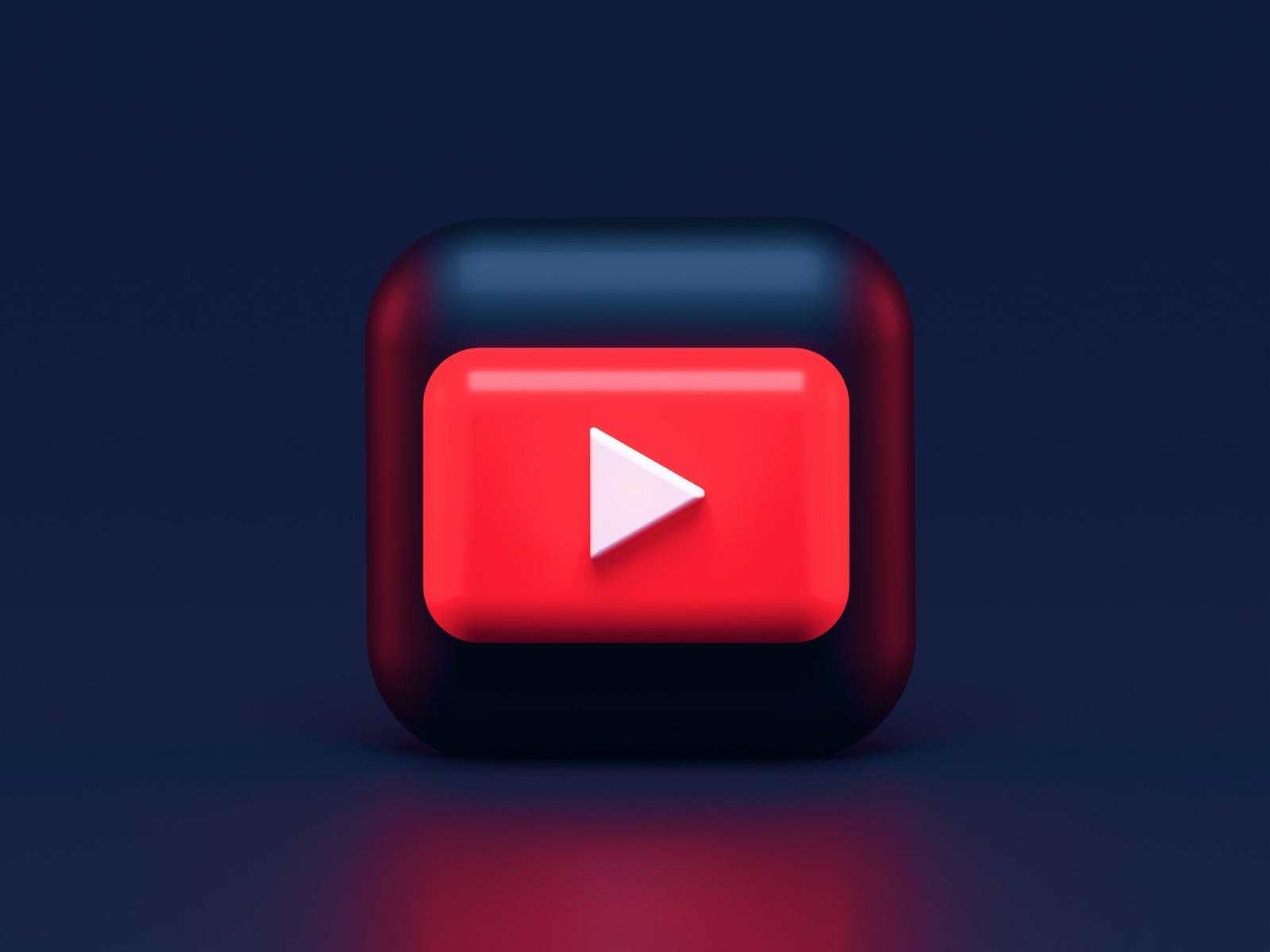 Like Instagram and TikTok, does YouTube now qualify as a social media site due to its extensive social features?YouTube is the most prevalent video-sharing platform on the planet. The website primarily serves as a video-sharing platform, allowing users to watch and share videos. Other features enable users to engage with one another, such as comments, polls, and community postings to get views and promote youtube channel. It raises the question of whether YouTube is a social media platform.

That is the topic of today’s discussion. Let’s start with a definition of a social media website.

How Does Social Media Work and What Is It?

“Social media” is a broad word that encompasses a variety of outlets. As a result, choosing “what makes a social media platform?” may be more complicated than it looks. At its most fundamental level, a social media platform is an online service that lets users interact with one another while sharing information or interests. There are a few well-known social media platforms. Social networking benefits like Facebook and Twitter and specialized photo-sharing networks are examples.

Let’s look at how social media sites are classified to determine if YouTube is one of them.

What Are Social Media Platforms and How Do They Work?

The five primary types of social media platforms are as follows:

Is YouTube a social media platform? What Difference Does It Make?

YouTube deserves to be classified as a social media platform for various reasons. Let’s understand a couple of them.

Likes and comments are two more methods for creators and their fans to interact. Some YouTube users use the comment area to communicate with other viewers.

In its early days, YouTube was mainly used to watch videos. It is no longer the case since the site now offers varied resources. Creators with more than 1,000 subscribers may utilize the Community Post feature to publish shared social media posts to YouTube, such as photos, text, GIFs, playlists, and polls. If nothing else, the network’s adoption of this feature suggests that it sees itself as a social media platform.

Whether YouTube is a social networking site has been raging for quite some time. It may be argued that YouTube does not meet the definition of a social media platform since it lacks instant messaging capabilities, unlike Facebook and Twitter. However, because it allows users to interact with one another through community postings, comments, likes, and shares, YouTube might be called a social media network. 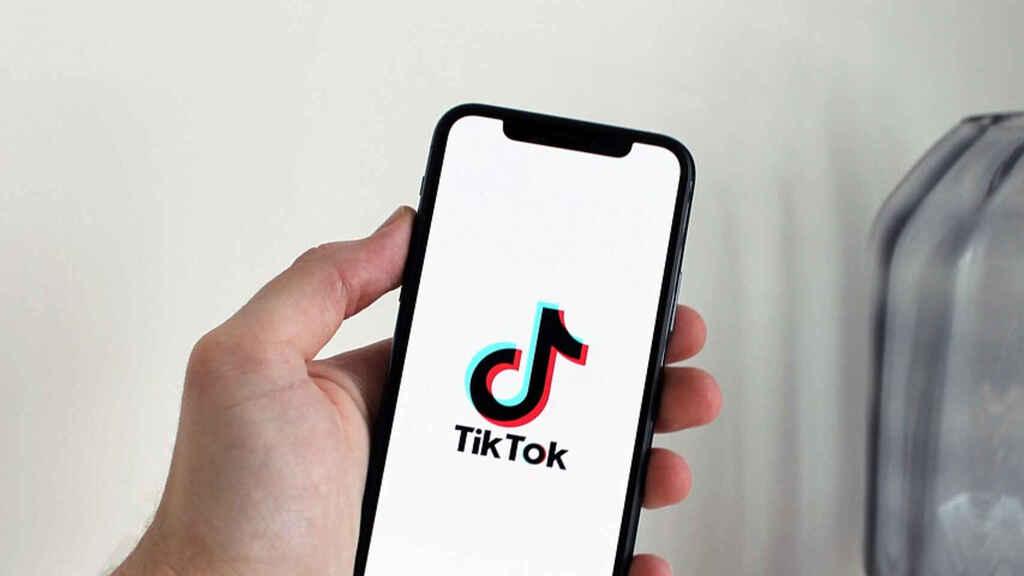 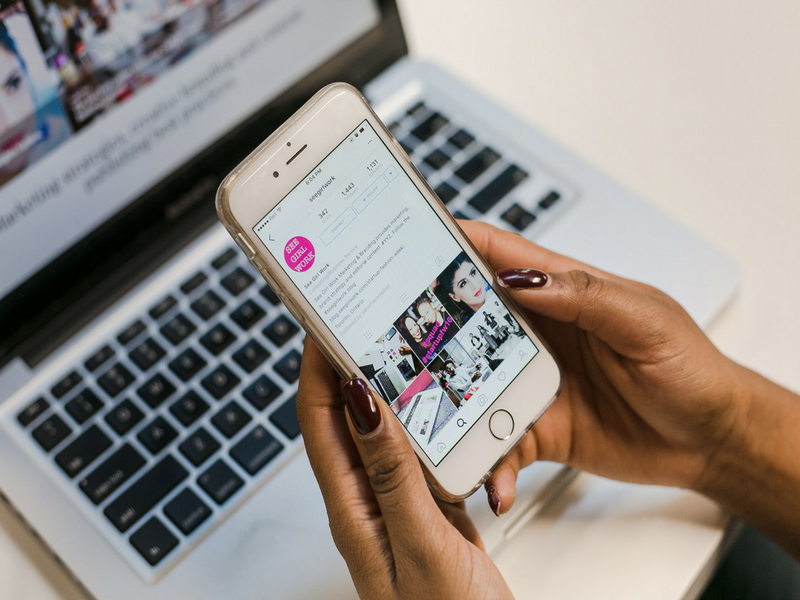 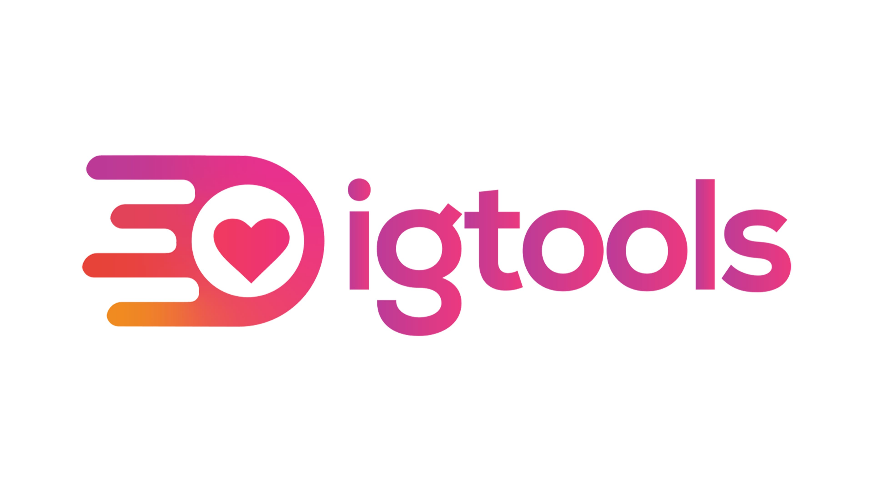