Laser Cutting: How it works, advantages, and materials 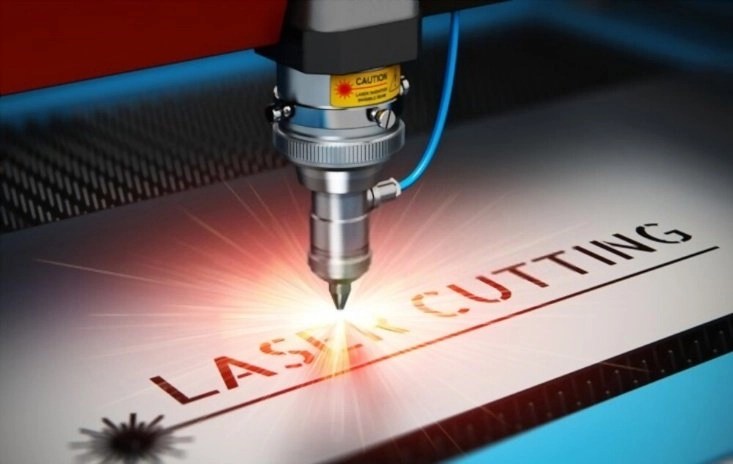 Laser Cutting: How it works, advantages, and materials

The very name “laser cutting” reveals the essence of the process, which consists of cutting metal with a laser beam emitted by a particular installation. The laser beam has many properties that allow it to be focused on the surface to be treated, while the beam will carry a high-density energy charge. Under its influence, almost any material actively burns, melts, evaporate, etc. – in general, it collapses.

The energy of a beam with a density of 108 watts/1 cm square created by a laser cutting machine is concentrated on the metal surface. It is necessary to learn about all the laser beam properties to understand the essence of the process and, in particular, how this effect is obtained.

Another property of the laser beam is its very high directivity and a slight divergence angle. This property helps the equipment to produce a high-level focused laser beam.

The next important property of a laser beam is its coherence. Its essence lies in the consistency of a large number of wave processes occurring in the beam and their resonance with each other. This makes it possible to increase the total radiation power significantly.

Under the influence of the beam, the metal surface heats up very quickly and then melts, leaving an even cut.

Due to several factors, including thermal conductivity, the metal melting zone quickly spreads deep into the workpiece. The laser beam works by acting on the surface of the part. And brings the temperature at the cutting point comes to a boil, the metal begins to evaporate.

Evaporation of the metal involves the operation of high-capacity equipment, resulting in high energy costs. This is not always economically feasible. In addition, this method is not suitable for processing thick work pieces, which is reflected in the rather stringent cutting requirements. Therefore, its use is limited to cutting thin-walled products.

Laser cutting by melting metal is used much more often. Recently, it has been improved by using various gases such as air, oxygen, nitrogen, or inert gases. Unique installations blow them into the laser cutting area. You can get acquainted with the video recording of this work by typing the appropriate request on the Internet.

The use of laser cutting technology of materials occurs everywhere in various industries, such as aviation, mechanical engineering, medicine, etc. The reason lies in its advantages, such as:

In addition to the advantages, technology also has disadvantages. They are high cost compared to other types, have uneven production speed, and severe restrictions on the size of the workpiece. Sheets with dimensions of no more than 15×30 m can be laser cut. Another limitation is the thickness of the material – the workpiece should not be thick-walled. It is also necessary to consider that the type of laser significantly affects the cutting efficiency and other parameters.

Getting a laser cutting service near you in the United States has been made easy. All you need is to visit the link to Send Cut Send and place an order. 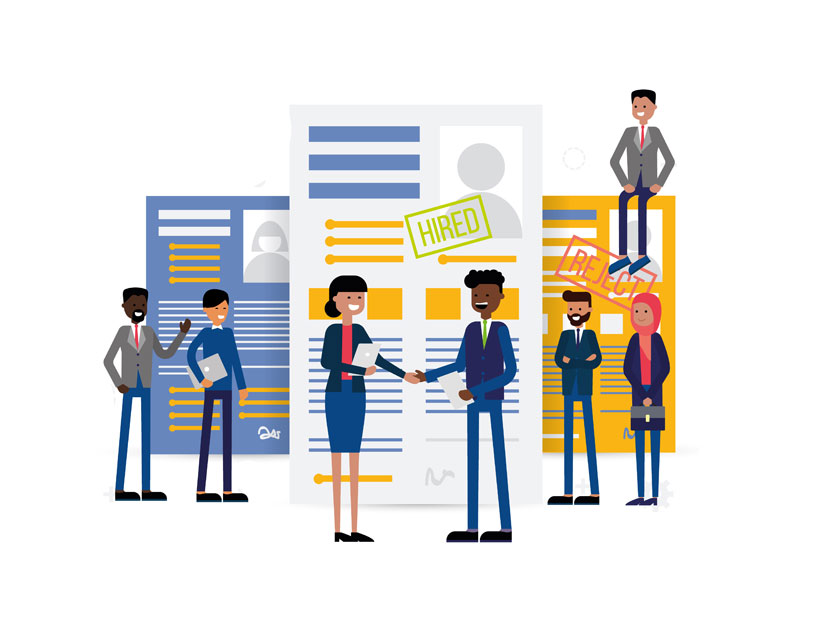 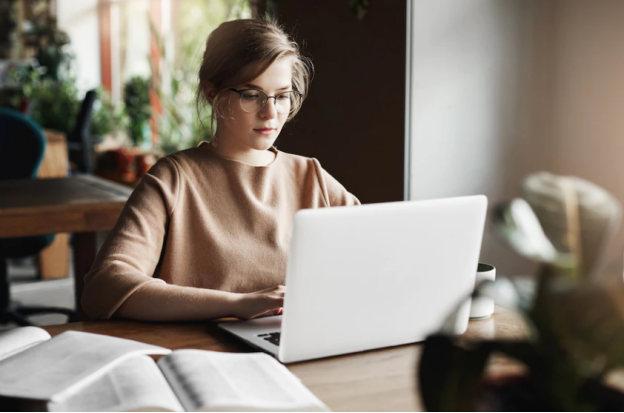 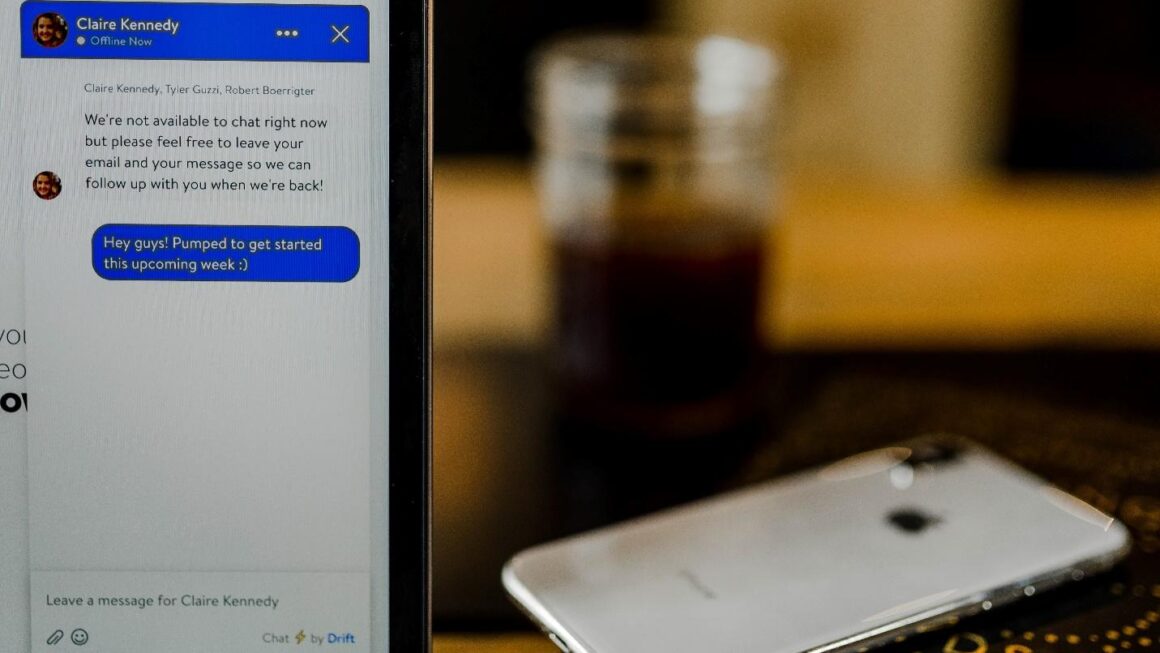