PARDONS CANADA – Am I Eligible 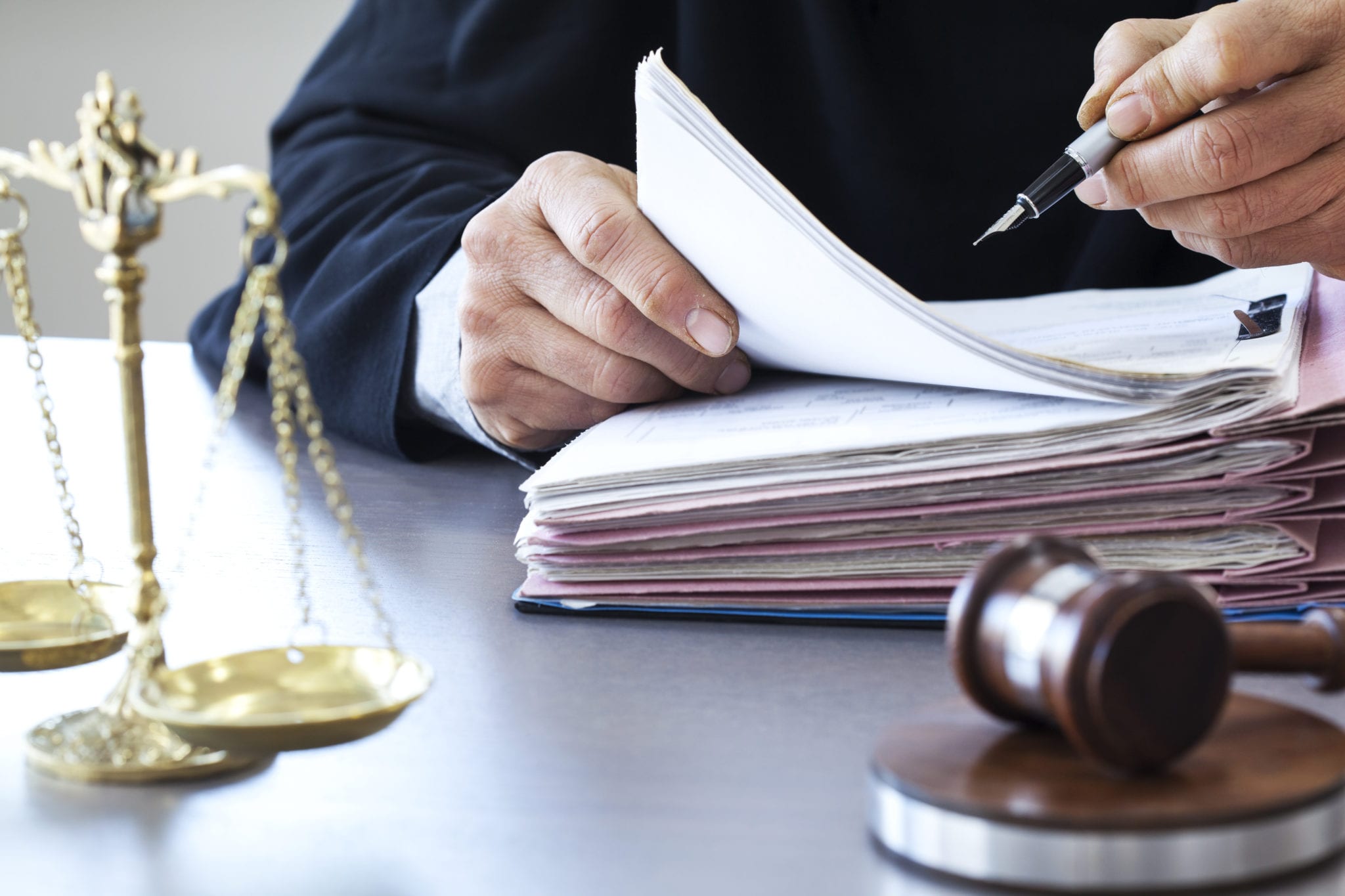 PARDONS CANADA – Am I Eligible

When those with a criminal record are looking to move on with their lives, they apply for a pardon. A pardon is when the government exonerates one of their prior crimes allowing them to do things having a criminal record would normally prohibit them from doing.

If you`re looking to get a pardon so you can move on with your life without your criminal record getting in the way, you may be wondering if you are eligible for a pardon. Through this article, we are going to go through when someone is and isn`t pardon eligible

WHEN ARE YOU PARDON ELIGIBLE?

After you have served your sentence, paid your fines, probation, or whatever else the court order you to do, the first thing that would determine your pardon eligibility would be time.

For pardons involving summary offences(less serious offences), you must wait 5 years after completing your sentence to apply.

For pardons involving indictment offences(more serious offences), you must wait 10 years after completing your sentence to apply.

This means that you will be pardon eligible to apply 5-10 years (based on your offence) after the day you’ve paid your fine, finished your jail time, or whatever court-appointed duties you had. It is recommended that you apply for a pardon a year prior to the end of your 5-10 year waiting period.

Click here to know, how to apply for a canadian pardon.

WHEN ARE YOU INELIGIBLE?

There are some who are never eligible to apply for a pardon due to the severity of their offences.

For example, anyone with Schedule 1 offences against a minor, including any assault or intention to commit an indictable offence against a child is not pardon eligible.

However, there are some circumstances where a person could be pardon eligible if they have a Schedule 1 offence against a minor, including:

Also, If you have been prosecuted more than three times for an indictable offence, with prison sentences of two years or more, you are ineligible of a pardon/record suspension.

APPLYING FOR A PARDON

If you have completed your waiting time, weren’t involved in certain Schedule 1 offence and don’t have more than three times for an indictable offence, with prison sentences of two years or more, you are more than likely pardon eligible.

2 thoughts on “PARDONS CANADA – Am I Eligible” 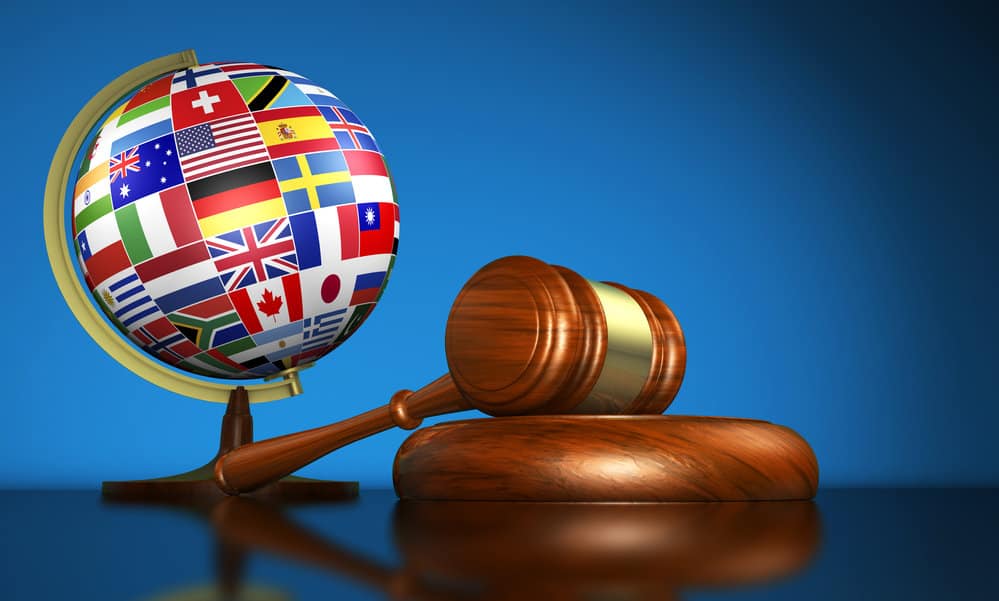 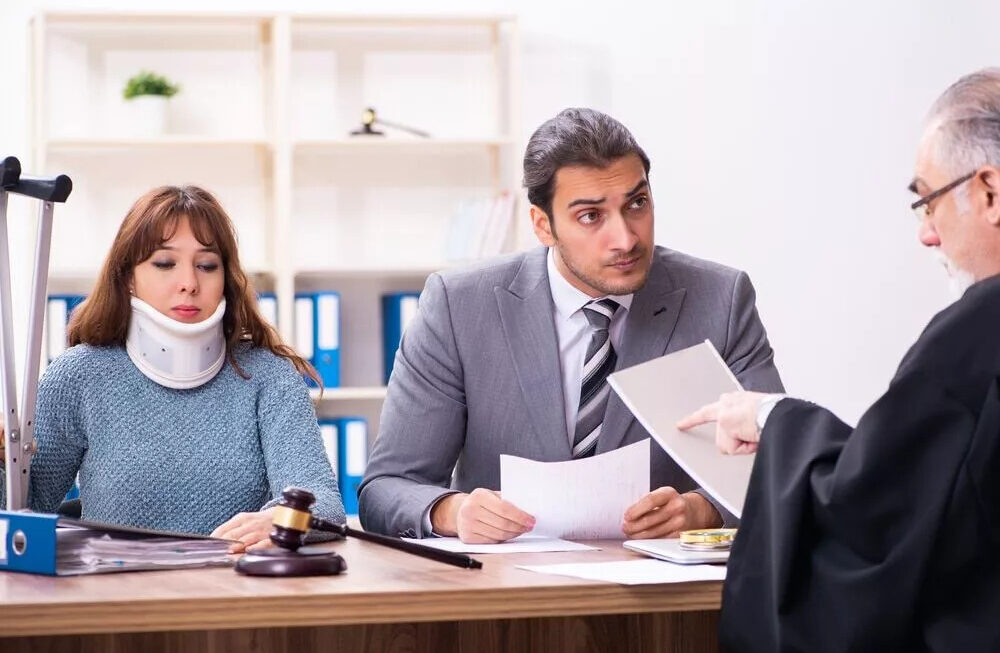