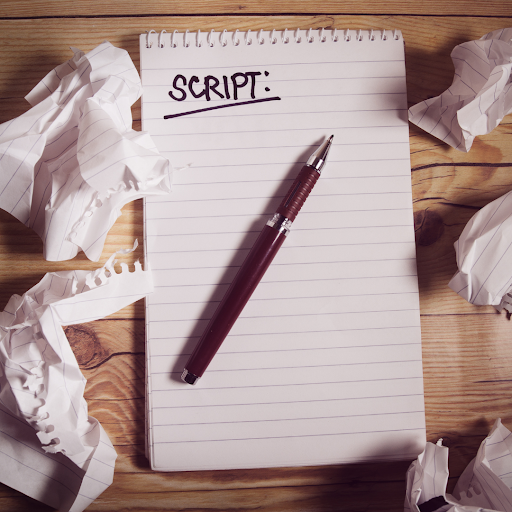 A finished film is rarely the same as a written screenplay. New lines of dialogue are added, the timing changes and many other levels of alteration and details occur. However, how can you have an accurate transcription of a movie then? It seems impossible, but it isn’t. Post-production scripts are here to help you. Yet, what are post-production scripts? And how do they work?

A post-production transcript is a 100% accurate word-for-word account of a movie, documentary, or online video. It is a vital element in the running of the post-production process. Therefore, if you’re serious about ensuring your project is finished on time, you should choose a transcription service provider who can produce quality transcripts, such as Back to the Paper.

It has many formats and varying levels of detail, but all essentially provide an accurate transcript of a completed film. As a result, post-production scripts are an essential part of the film’s dubbing, subtitling, and distribution. The most common post-production scripts are the Combined Continuity Spotting Lists (CCSL), As Broadcast Script (AB), and Dialogue List (DL). This can be a very confusing area for many people, but don’t worry. It is easier to understand once you learn about each one individually.

A Combined Continuity and Spotting Lists (CCSL) is the primary tool used by film distributors when adding subtitles to a film or dubbing the film into different languages. It identifies the scenes, characters, and exact dialogue the characters speak, as well as who is speaking and to whom they are speaking. When completed, it mirrors the final edited film or project it represents.

Making a good CCSL script looks hard at first, but it is simpler if you use the help of companies such as Back to the Paper. Check them out to understand more about it.

What is an As Broadcast Script (AB)?

An As Broadcast Script is the result of a movie or television show in a written text form. It’s a shot-by-shot description of the visual and audible content of the media. It has the exact time codes and visual description of all the actions on the screen, including dialogue, lower-thirds, graphics, etc.

An AB can include scene headings, act breaks, action, verbatim spoken dialogue, and basic camera shots. It has different formats, including The Script Format, which is usually used for submitting a final project to several award shows.

A Dialogue List is the final dialogue of a film or a television show ready to be delivered. It contains all the pertinent information, such as the time code in the dialogue — the exact time code where the dialogue starts, the speaker’s name or identity, and the dialogue’s words.

Back to the Paper is an almost 20 years old company that offers several closed captioning services, such as CCSL, AB, and DL. Check their website out to see more about their high-quality services.

Also Read: How To Embrace Who You Are.