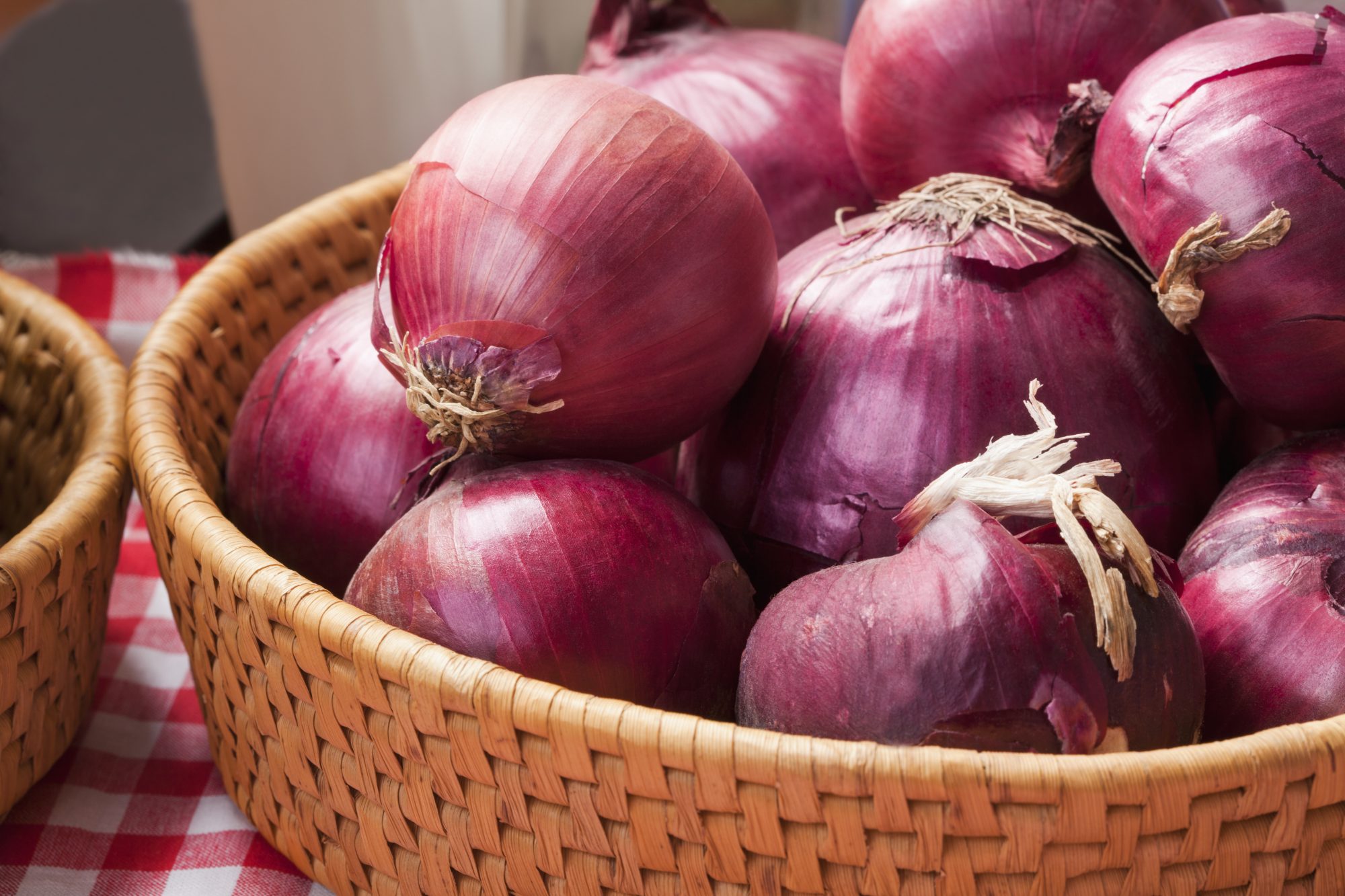 Does the phrase “shower onions” really signify anything? Many people on social media platforms like Twitter and TikTok have started using the phrase in search of its meaning.

Onions and showers aren’t usually two words that are used together. There’s always a first time for everything, even being caught eating in the shower. Similarly, the onion may seem like “shower onions” are a trendy new food, but they’re just a helpful life hack.

Take a look at the phrase’s significance and context for more information.

What are shower onions?

There has been a great deal of discussion in 2022 concerning the origin of the phrase “shower onions.” A number of people think that the term is merely for comic relief.

In this case, the question is whether this isn’t a cross TikTok & Twitter performance art practical joke,” remarked one Twitter user.

Despite the urban legend, some people are defending the existence of “shower onions.” It is said that half an onion, chopped freshly, can help neutralize the odor of a musty or unpleasant bathroom.

What is a bizarre ‘shower onion’ on Tiktok?

Keeping a bowl of onions in your bathroom is the newest social media craze. Followers of the “shower onion” theory believe tart vegetables will neutralize all the unpleasant smells and bacteria in the bathroom.

It all started on TikTok by user Karalynn Dunton who believed she had found the right guy when she went to check out his bathroom and saw that he had a really stylish-looking bowl of onions on his toilet in addition to the bathroom being clean, ornamented, and well-stocked.

The Real Story Behind TikTok’s Most Popular Clip: “Shower Onions”

To those who wonder, “Why shower onion? “well you are not alone.

Many of the 14,000 comments on the video suggest that viewers are unfamiliar with the concept of a “shower onion” or “bathroom onion,” despite Yahoo News Australia’s claim that TikTok dates back to the Middle Ages.

The spokeswoman for Onions Australia, Lechelle Earl, told Yahoo that “it was quite the smart move to place an onion by the bedside or in the corner of the room to absorb up any germs, during the days of the plague.”

She noted that this practice is still used by some individuals today to get rid of lingering aromas such as those left behind by new paint or, you know, bathroom stinks.

Interest Fact: Earl said that she gives onions to her children whenever they “have a sniffle,” and she thinks that TikTokers picked up on the habit as a consequence of the pandemic, despite the lack of scientific proof that onions may protect against viruses or germs (via USA Today). She speculated that some people could be “revisiting the past” by putting chopped onions in their houses to ward off COVID.

Dunton told BuzzFeed that the TikTok trend was a joke and that Karalynn date did not truly store onions in his bathroom. However, the backlash exposed an odiferous truth: many people trust onions’ abilities to neutralize smells, as proven by several articles on websites like Lifehacker and Bob Vila.

Only by giving it a go for yourself will you know for sure. Perhaps you could simply avoid the onions for a while.

Is it OK to use onions while bathing?

Indeed, you can! As a natural fragrance absorber, onions can be used in any room in the house beside the bathroom and shower. Use whatever color onion you like: white, yellow, or red. All of them will function similarly.

Alternative: To the same end, you may use other all-natural items than onions, such as lemon slices or orange peels.

Will My Shower Have an Onion Odor?

Onions are one of the main reasons “why” people are hesitant to use them. It may have a strong odor, particularly when peeled or sliced. And after a few hours, you may anticipate the onion odor to permeate your shower or bathroom. In confined spaces, the odor of onions will be particularly intense. Eventually, the onion will lose its scent as it absorbs the other aromas in the vicinity. Ensure that you replace the onions every few days. 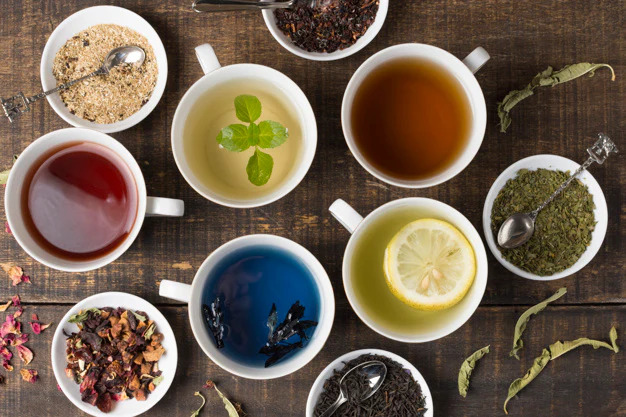 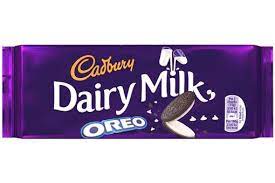 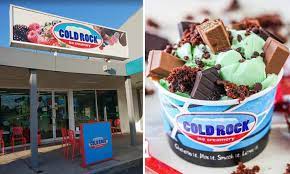