What is Neo-Traditional tattooing?

Bold outlines, a vibrant but restricted color palette, and minimal shading characterize the neo-Traditional style of tattooing. It’s comparable to American Traditional tattoos in many ways, but the images are less strictly limited and the patterns have more depth and complexity.

The History and Influences of Neo-Traditional Tattooing

Despite its apparent departure from the American Traditional style, Neo-Traditional tattooing adheres to many of the same technical standards. Outlines in black are the norm regardless of line width or weight. Some of the parallels include crystal-clear composition, the necessity of a black carbon barrier to preserve color, and recurring motifs.

In comparison to Traditional tattoos, Neo-Traditional ones are typically more detailed, have more depth to the images, and use a more unorthodox, wildly varied, and colorful palette.

Despite its peak popularity and usage from 1890 to 1910, Art Nouveau continues to influence contemporary artists, especially Neo-Traditional tattooists. The style owes a great deal to the Eastern artworks that were on display in Europe at the time.

The fascination with Japanese aesthetics was at an all-time high, and Art Nouveau features a lot of line work and color schemes that are reminiscent of Ukiyo-e woodblock prints.

Portraits are typically placed against a backdrop of beautiful flowers and natural landscapes, exemplifying the genre’s hallmark elegance and refinement as well as its signature filigree-esque embellishments.

Art Deco succeeded Art Nouveau as the subsequent artistic fashion of note. Art Deco represented a new era with its sleeker, less idealized shapes. The style was still often foreign in character, but it was more polished than Art Nouveau, which was still soaked in the excesses of Victorian society.

The Jazz Age explosion, propelled by the vigor of younger generations still recuperating from the depressions of World War I, contributed to the incorporation of Egyptian and African elements into popular culture.

Though Art Deco has not had as much of an impact on Neo-Traditional tattoos as Art Nouveau did, much of the style, flare, and fervor that characterize Neo-Trad is borrowed from this period in history.

What’s the difference between Traditional and Neo-Traditional tattoos?

If you have a Traditional Tattoo and someone shows you a Neo-Traditional Tattoo, how can you tell them apart? While there may be some superficial similarities in terms of subject matter and even certain stylistic elements, there are significant differences in the methods of execution and the specifics of the presentation.

No one can deny the beauty of a superb Art Deco illustration. Neo-Traditionalism is an excellent choice if you appreciate the aesthetic of the early 20th century and like the idea of transforming your body into a work of art.

It has long been believed that flowers speak a hidden language; perhaps this is why so many individuals want to have tattoos of flowers as expressions of their personal values.

You can trust Neo Traditionalism, with its vibrant color palette and meticulous attention to detail, to permanently immortalize your beloved flower.

Most Neo-Traditional tattoos use faces or portraits as their subject matter. You can commission a portrait of yourself or a loved one from your preferred artist, or you can select a finished piece from the artist’s portfolio.

Express Yourself with Neo-Traditional Tattoos in San Antonio

American culture has a long history of traditional tattooing. Common symbols include the American eagle and the American flag, both of which symbolize patriotism. Many others are symbolic tattoos depicting things like anchors, ships, and pinup girls. Like other tattoo types, the meaning of yours will be unique to you.

One thought on “Style Guides: Neo-Traditional Tattoos in San Antonio” 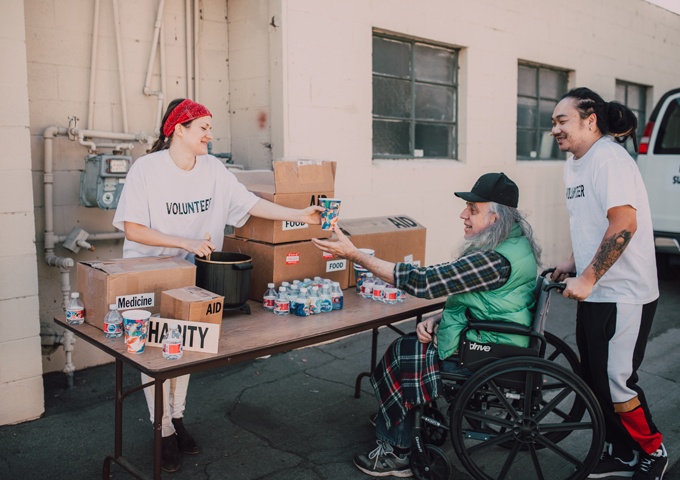