The Main Differences Between A Carburetor and Fuel Injectors 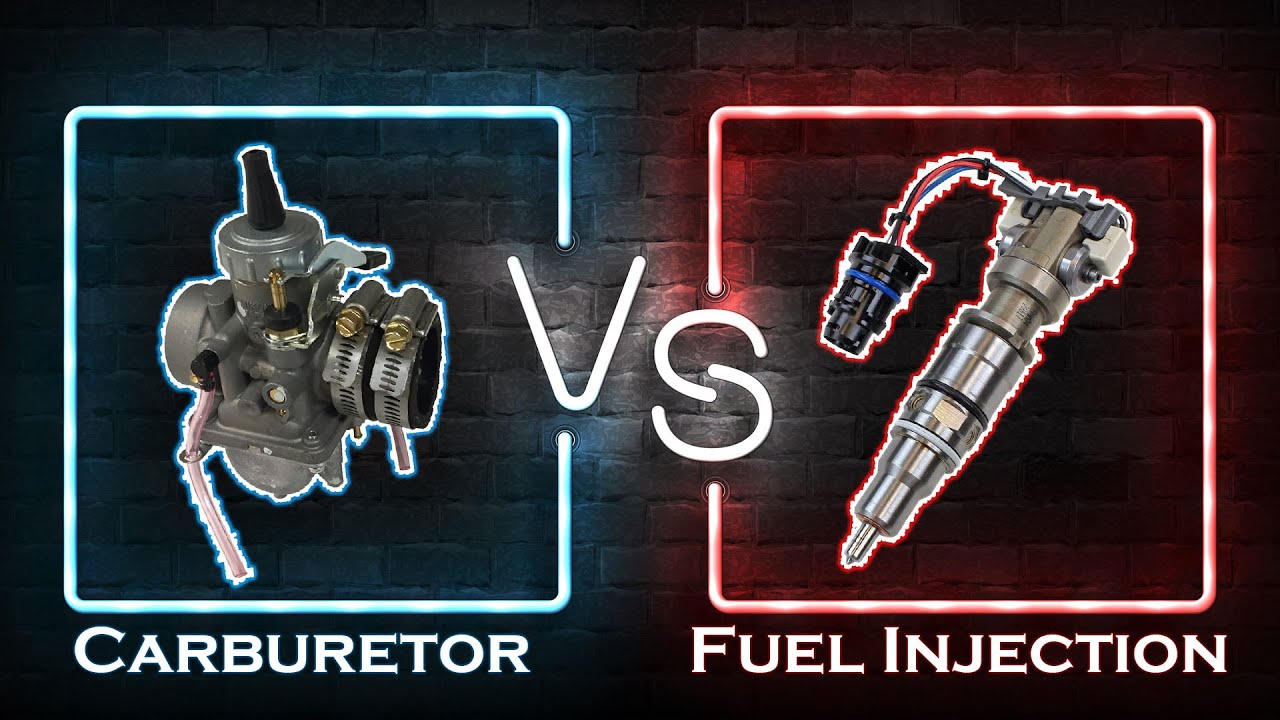 The Main Differences Between A Carburetor and Fuel Injectors

Whether you’re searching for racing carburetors for sale or need the latest Holley Sniper for sale, it’s important to understand what’s under the hood of your car. Check out this quick guide to help you understand the difference between carburetors and fuel injectors.

What’s Are the Main Differences Between Carburetors and Fuel Injectors?

There are several key differences between carburetors and fuel injectors. Fuel injection is more versatile since it can be used in most types of vehicles, which is why carburetors were phased out in the 1990s. They are only functional in classic cars or certain types of diesel vehicles these days.

There is one area where carburetors trump fuel injectors, though. Carburetors are easier to clean, rebuild, and perform overall maintenance on. Fuel injectors require specialized cleaning and repair, which means it is often not a DIY job and requires a mechanic.

A Better Look at Carburetors

The most popular type of carburetor was created by Wilhelm Maybach and Gottlieb Daimler in the 1880s. The float-based carburetor was the most common type of fuel delivery method until fuel injection systems were developed in the late 1990s.

At its most basic form, a carburetor includes a venturi tube. The tube is narrow in one section, which creates a decrease in the air pressure. The decrease then creates a Vacuum Venturi Effect. The vacuum pulls fuel into the carburetor where two valves, known as the choke and the throttle, adjust the ratios as needed. The choke is responsible for decreasing air and increasing fuel flow.

A Better Look at Fuel Injectors

Jonas Hasselman invented the first fuel injector for traditional vehicles in 1925. However, it didn’t become common on regular fuel vehicles until the 1990s.

Fuel injection works because of a range of parts that include the injectors themselves as well as an electric fuel pump, an oxygen sensor, and a pressure regulator. A computer decides how much fuel the cylinders receive, which is why fuel injectors create vehicles that get better fuel mileage and perform better overall. The injectors use a pump to send fuel to the engine and there is no mixture of air with the fuel. The system regulates everything electronically to ensure it has a saved “map” of the optimal settings for the vehicle. Each cylinder that sprays fuel has its own fuel injector, which atomizes and vaporizes the fuel entering the engine. This creates better ignition.

Now that you know the difference between carburetors and fuel injectors, it will be easier to choose the right one for your needs, whether that’s fixing up a classic car or creating a high-quality new sports car. 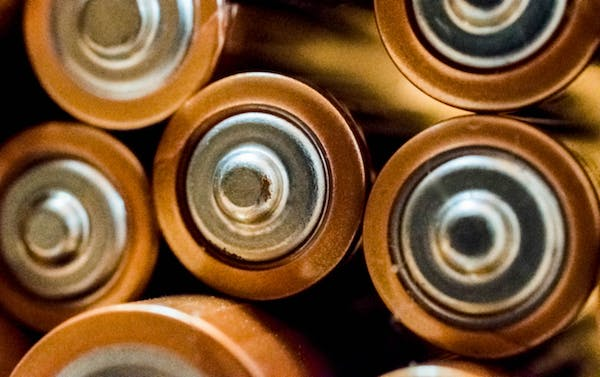 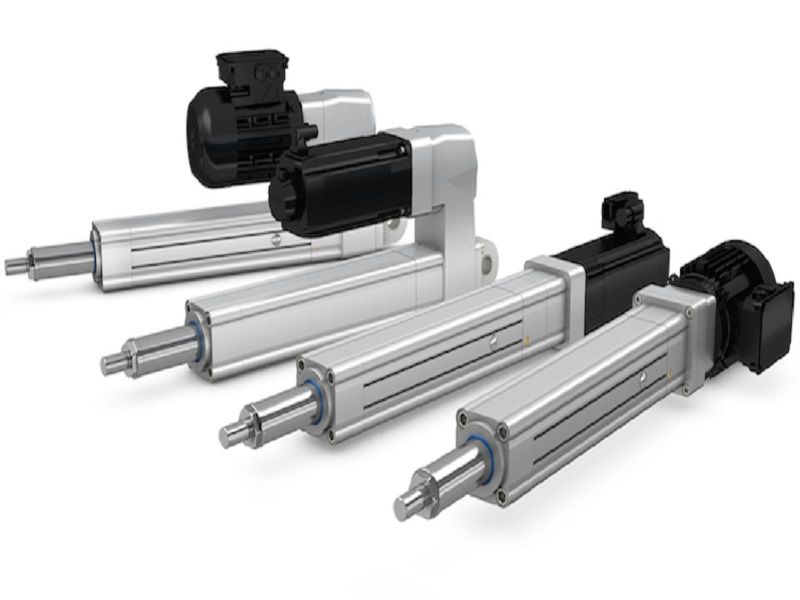 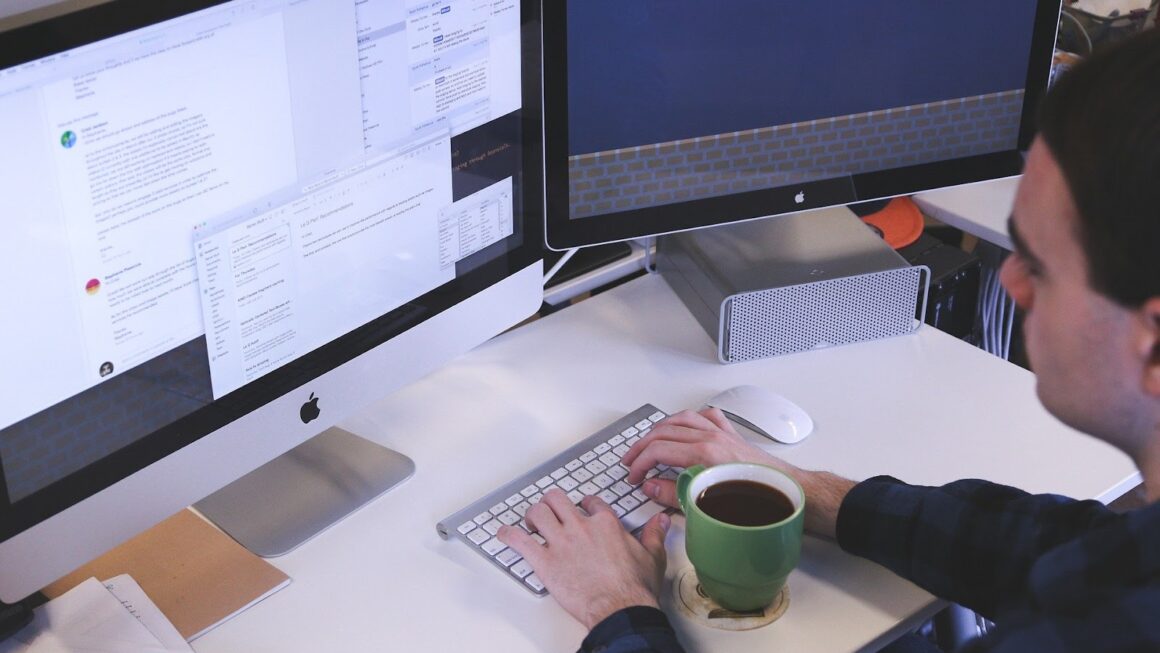