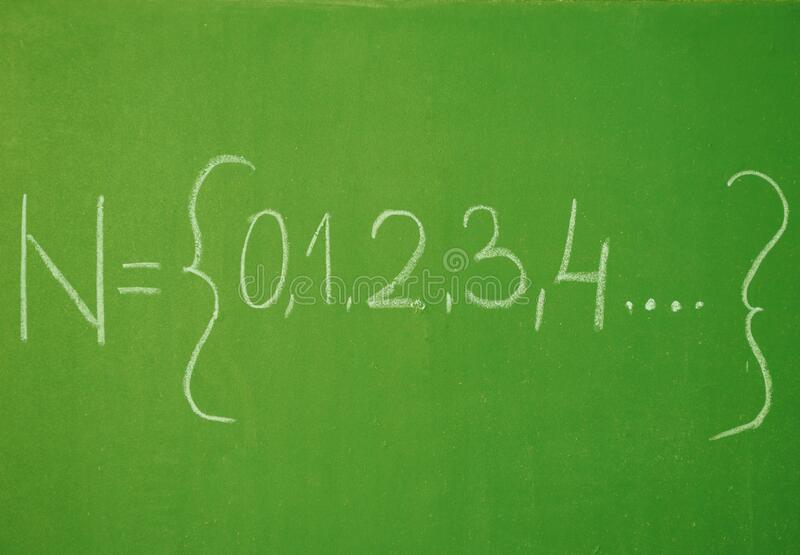 The sum of n natural numbers can be written using the following number series.

What is the sum of this infinite series? Before reading any further, give yourself a moment to think. If you have not seen such a series before, and the topic of numerical series as a whole is not too close to you, then the answer to this question will be a big surprise for you.

This, at first glance, completely counterintuitive result, nevertheless, can be rigorously proved. But before talking about the proof, you need to digress and remember the basic concepts.

Let’s start with the fact that the “classical” sum of a series is the limit of partial sums of a series if it exists and is finite. Details can be found on wikipedia and related literature. If there is no finite limit, then the series is said to be divergent.

It is easy to understand that this amount grows indefinitely as k tends to infinity. Consequently, the original series is divergent and, strictly speaking, has no sum. There are, however, many ways to assign a final value to diverging series.

which also diverges, but it is known that Cesaro’s summation method allows you to assign a final value of 1/2 to this row. Cesaro summation consists in operating not with partial sums of a series, but with their arithmetic means. Allowing ourselves to speculate in a freestyle, we can say that the partial sums of the Grandi series oscillate between 0 and 1, depending on which term of the series is the last in the sum (+1 or -1), hence the value 1/2, as arithmetic average of two possible values ​​of partial sums.

Another interesting example of a divergent series is the alternating series 1 – 2 + 3 – 4 + …, whose partial sums also oscillate. Abel summation allows you to assign a final value of 1/4 to a given series. Note that Abel’s method is, in a way, a development of the Cesaro summation method, so the result 1/4 is easy to comprehend from the point of view of intuition.

There are several ways to arrive at a -1/12 result. In this post, I will only briefly dwell on one of them, namely the zeta function regularization . Let’s introduce the zeta-function

Interestingly, this result finds its application in physics. For example, in string theory. Turning to page 22 of Joseph Polchinski’s “String Theory”:

If for some, string theory is not a convincing example due to the lack of evidence of many of the consequences of this theory, then we can also mention that similar methods appear in quantum field theory when trying to calculate the effect Casimir.

In order not to walk twice, a couple more interesting examples with the zeta function

For those who want to get more information on the topic, I note that I decided to write this note after translating the corresponding article on Wikipedia , where in the “Links” section you can find a lot of additional material, mainly in English. 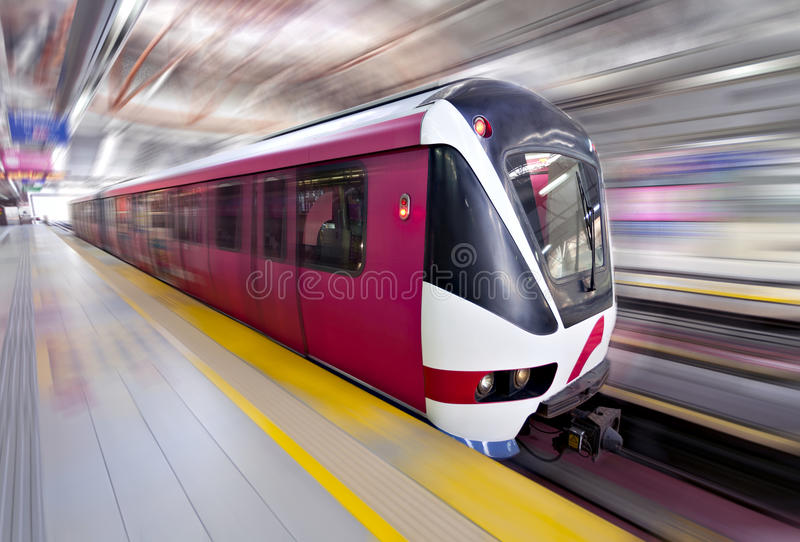 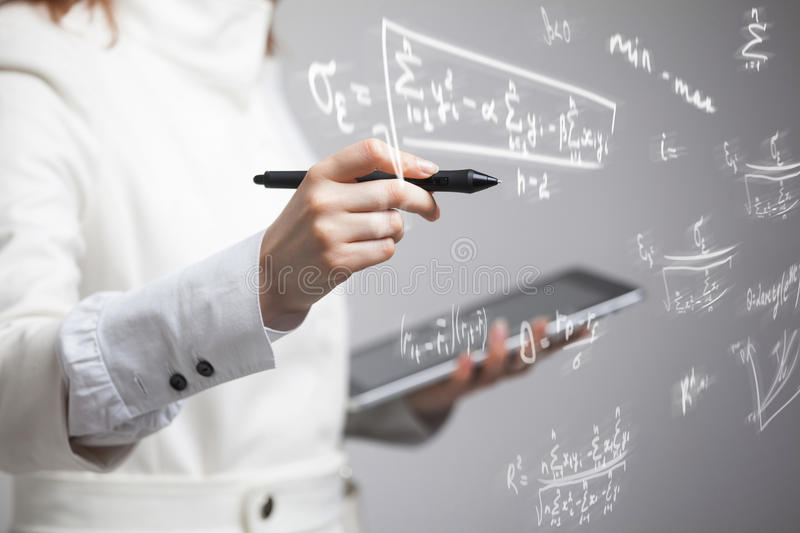 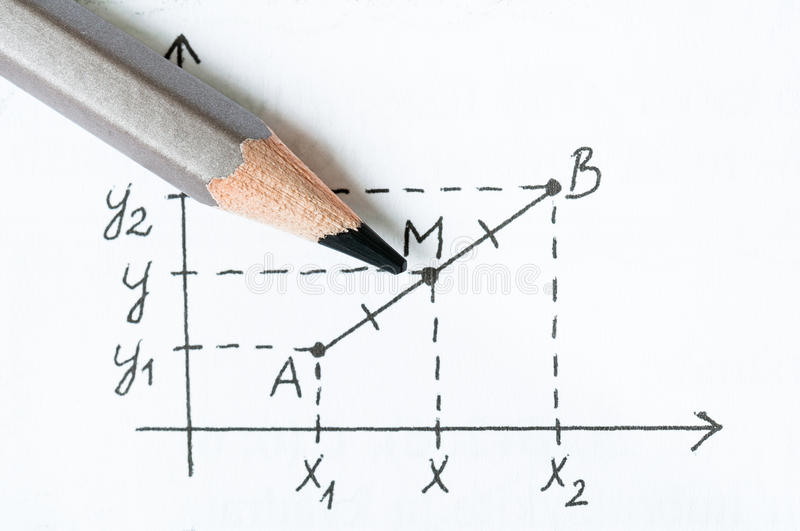