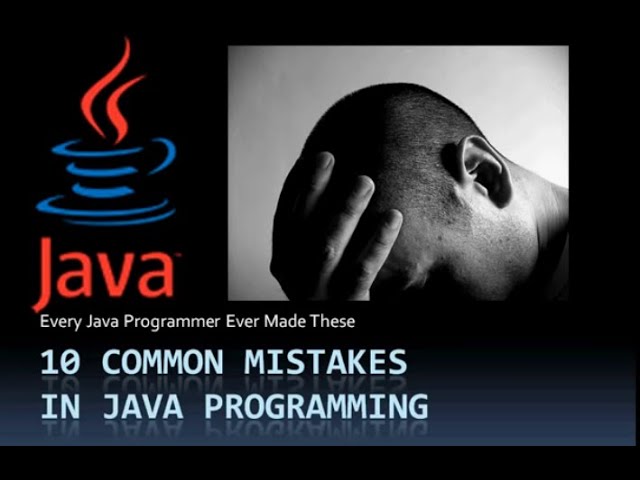 In the process of using Java, developers – and this issue concerns not only novice programmers, but also experienced specialists – make some mistakes. There are 10 most common problems that many programmers face. Timely study of classic mistakes will help to improve the quality of work and speed up the process of creating a product.

No. 1. Incorrect use of immutable and mutable objects.

Specialists need to observe the right balance in choosing an immutable and mutable object. The latter can change after its creation, while the former, on the contrary, does not have such an ability. Despite this, immutable objects have their own unique advantages, such as ease of use, low memory footprint, and security.

To understand which type to choose, you can consider the features of each. A mutable object has the following advantages:

As for the positive aspects of immutable objects, they can include the creation of a new object when making changes to the old one, the presence of exclusively getter methods, the absence of methods for changing the contents of the created object.

It is very easy to make a mistake using these operators. Especially often problems arise when it comes to the first two. In order not to be confused more in these concepts, you can remember this:

If you remember these short definitions, the error will no longer occur.

No. 3. Instead of LinkedList use ArrayList.

To fix this problem, you can explore the key features of each list type. ArrayList uses a dynamic element storage type, as well as the List interface, so that everything is displayed in the form of a list. It will also take more time for the developer to deploy this type of list.

As for LinkedList, it uses a doubly linked list that stores elements, it can be represented in the form of a List or Deque interface, and it does not require large deployment time.

No. 4. Refusal to handle null values.

No. 5. Free resources are not used.

It’s not uncommon for developers to forget to free resources, which leads to memory clogging with unnecessary objects. You can detect this if you notice Java slowdown or performance degradation.

To avoid this problem, you can use the try statement -with-resources with the Closeable interface, and use the AutoClosable program to close resources.

No. 6. Method visibility is ignored.

It is important to note which methods are created for private use and which are for public use. If the method is public, then the visible API is used, which means that the object should be easy to read and easy to use.

In turn, private methods should not be exposed to the public.

No. 8. Remove the element inside the loop from the array.

This problem is easily fixed. Experts recommend using Iterator when you need to remove an element in a loop.

No. 9. Low efficiency of string concatenation.

This problem leads to other problems in the form of large memory consumption and performance degradation. There is only one solution – reducing the use of String.format to a minimum.

No. 10. The developer ignores exceptions.

This error can be eliminated by handling exceptions through Try-Catch-finally, which consists of three statements: Try, Catch, and Finally.

Eliminating these errors, developers in the field of java web development services can improve the quality and speed of work. It is very important to find real specialists who can perform the quality services requested. In this way, you will help yourself first of all – you will not worry about the details, which are actually very important. After all, very often such details can cause errors that you don’t need at all. 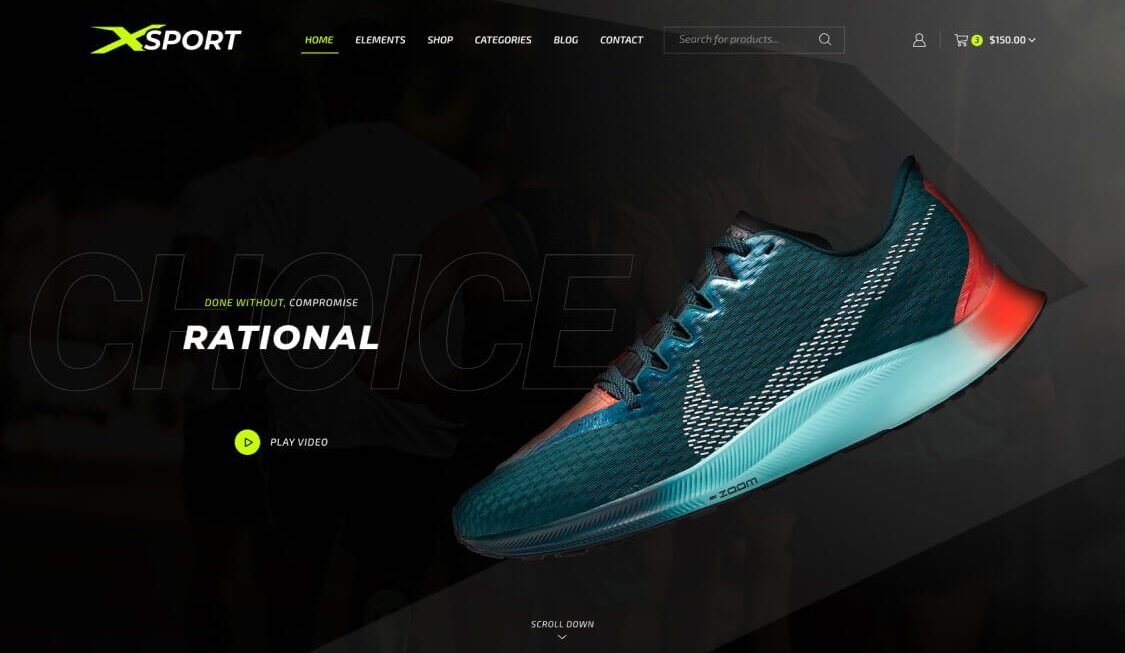 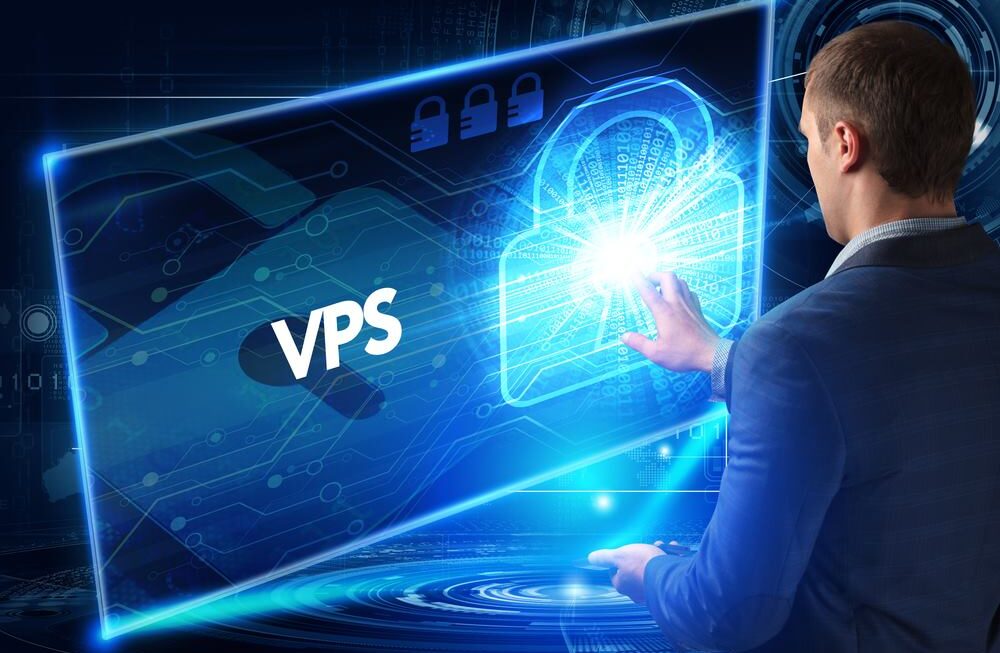 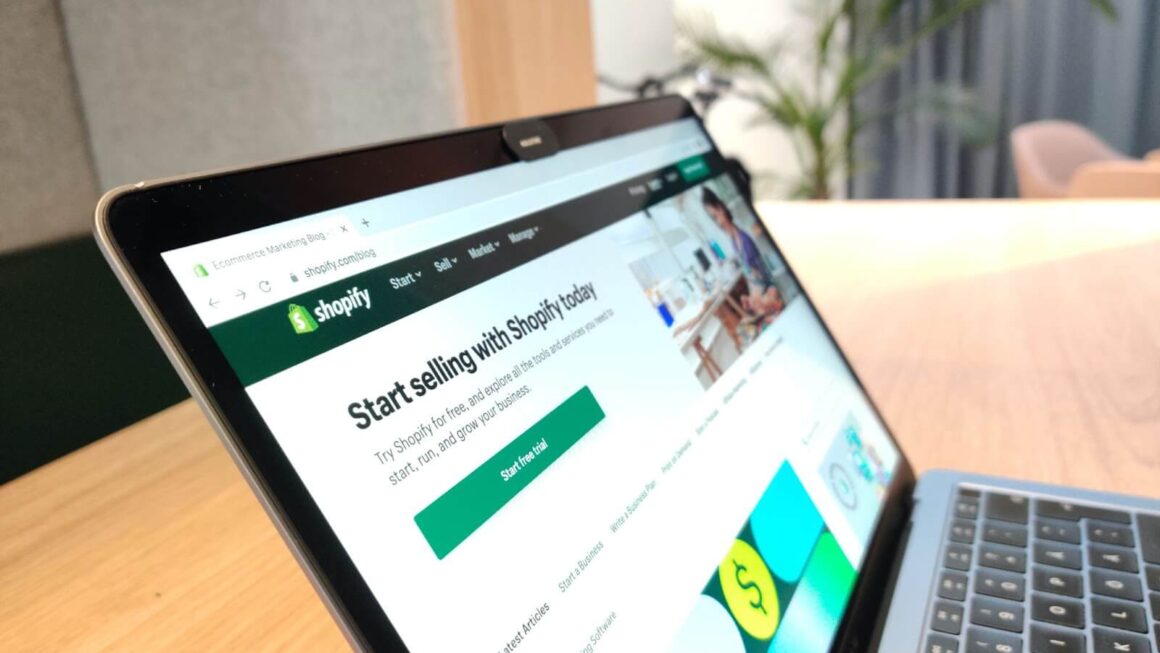