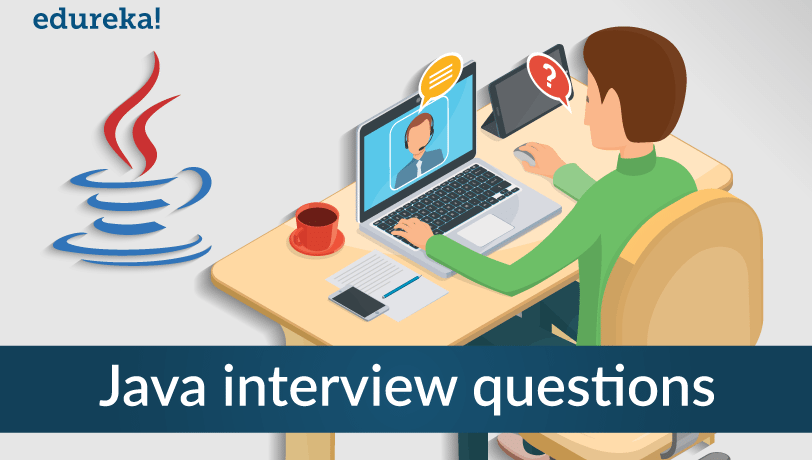 Because Java is platform-independent, it is in high demand in the job market. You can learn Java by taking a Java tutorial and start a career in this field.

Other programming languages lack Java’s platform independence. This is why many businesses are turning to Java at the moment.

Learn about the top interview questions and how to ace them in your next interview.

Java is a third-generation object-oriented programming language that is used to construct programmes for a variety of platforms and is effective for mobile apps, desktop applications, computers, navigation systems, and monitoring devices, among others.

To comprehend the in-depth properties of Java as a programming language, it is necessary to have a working knowledge of the vocabulary for these three characteristics:

The language is oriented on classes and objects in this idea. The language is based on a paradigm that makes development easier by utilising objects and classes. Assume fruit is the class; hence, the object will be an apple, a kiwi, or a pineapple.

The object is a subclass of the class that has particular functionalities and data such as colour, shape, and size. Different objects have their own methods and processes thanks to object-oriented programming concepts, which enables them to interact smoothly.

This is in contrast to procedural programming, where each method is required to perform an operation on data.

This is the property that enables you to run multiple coding statements or programmes concurrently rather than in strict sequence.

Java is one of the few programming languages that can execute code on a variety of various platforms or devices. It adheres to the philosophy ‘Write Once, Run Anywhere,’ making it a highly adaptable language.

Why is the Java Developer Salary in India So High?

The compensation of a java developer is much greater than that of other job types because:

However, the wage of a java developer is highly variable and is dependent on a variety of things in order to achieve this considerably high aim.

The Most Important Questions

JIT is an acronym for Just-In-Time, and it is a technique for optimising efficiency during run time. It accomplishes the task of concurrently compiling sections of byte code with identical functionality, hence minimising the amount of compilation time required to run the code.

Compilers are nothing more than interpreters translating source code into machine-executable code. However, here is what makes the JIT compiler unique:

The JVM then loads the .class files at runtime and converts them to machine-readable code using an interpreter.

Once the preceding step is completed, the JVM executes the optimised code directly rather than reinterpreting it. This improves the execution’s performance and quickness.

For StringBuilder and StringBuffer, the storage region is the heap memory.

In Java, a string is considered to be immutable, which means that it cannot be updated. Following its declaration, it remains in the string pool as long as it is not eliminated by trash collection. In other words, when string value processing is completed, a string remains in the heap region of memory for an undetermined and uncontrolled time span.

As a result, crucial information can be taken by hackers for the purpose of doing malicious acts if a memory dump is illegally accessed. Such hazards can be avoided by storing any variable in changeable objects or structures such as character arrays.

After the character array variable has completed its task, it can be specified to be blank at the same time. As a result, it helps conserve heap memory and also eliminates the possibility of hackers extracting crucial data.

In the following cases, inheritance lags behind composition:

Java does not support multiple inheritance. Classes can inherit only from a single superclass. When multiple capabilities are required, such as reading and writing data to a file, the composition pattern is preferable.

The writer’s and reader’s functions can be accessed by treating them as private members. Composition contributes to the high degree of elasticity and prevents encapsulation from breaking.

Unit testing is not feasible with composition, but it is possible with inheritance. When a developer wants to test a class that is comprised of another class, a Mock Object may be built to represent the compounded class during testing. This strategy is not viable using inheritance since the derived class cannot be tested without the assistance of the superclass.

If an object in a programme is inaccessible, trash collection is performed on that object. If the quantity of memory required to create a new object is insufficient, memory is freed via a garbage collector for items that are no longer in sight. The program’s memory limit is exceeded when the memory released is insufficient to create new objects.

Additionally, if objects are created in such a way that they remain in the scope and use memory, the heap memory is exhausted.

Java Interview Questions are critical to review prior to attending an interview. It assists you in putting yourself in a better position by preparing you to answer the questions presented during your interview.

Additionally, you may research and familiarise yourself with interview questions pertaining to other backend languages such as PHP, Python, and Node.

If you’re interested in gaining a deeper understanding of the Java programming language and learning how to get certified as a professional developer, have a look at Java training and certification programmes available online.

This is a booming field, and professionals who get into this field right now will have a very bright future ahead.

Also read What Is Picuki And How Can You Use It? 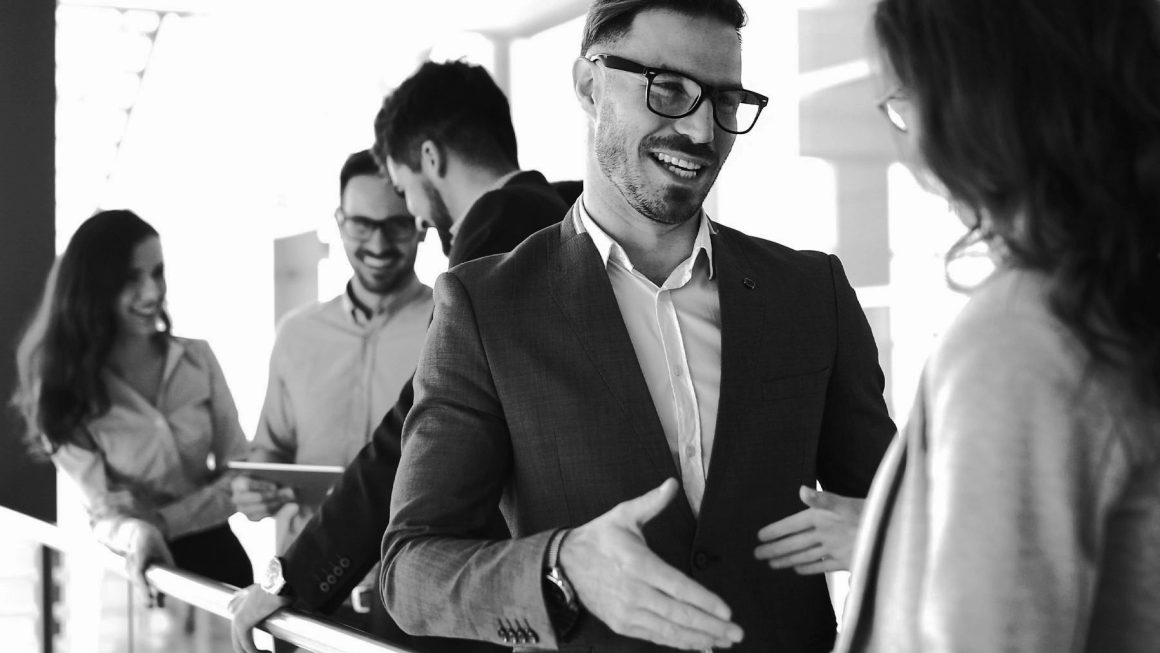 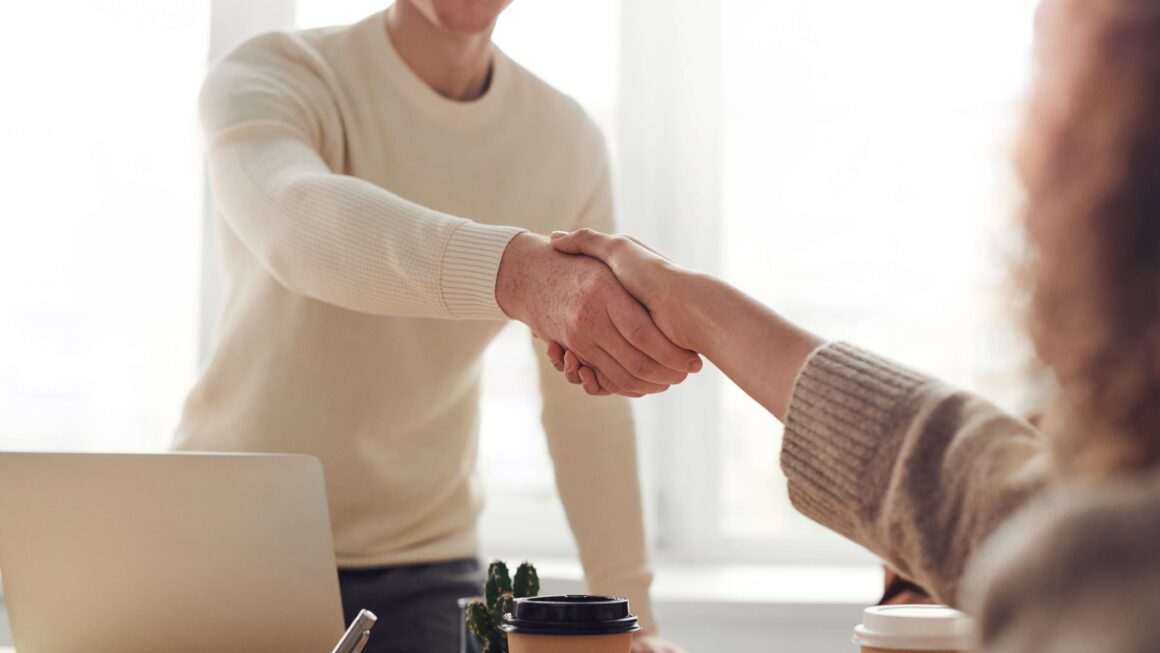 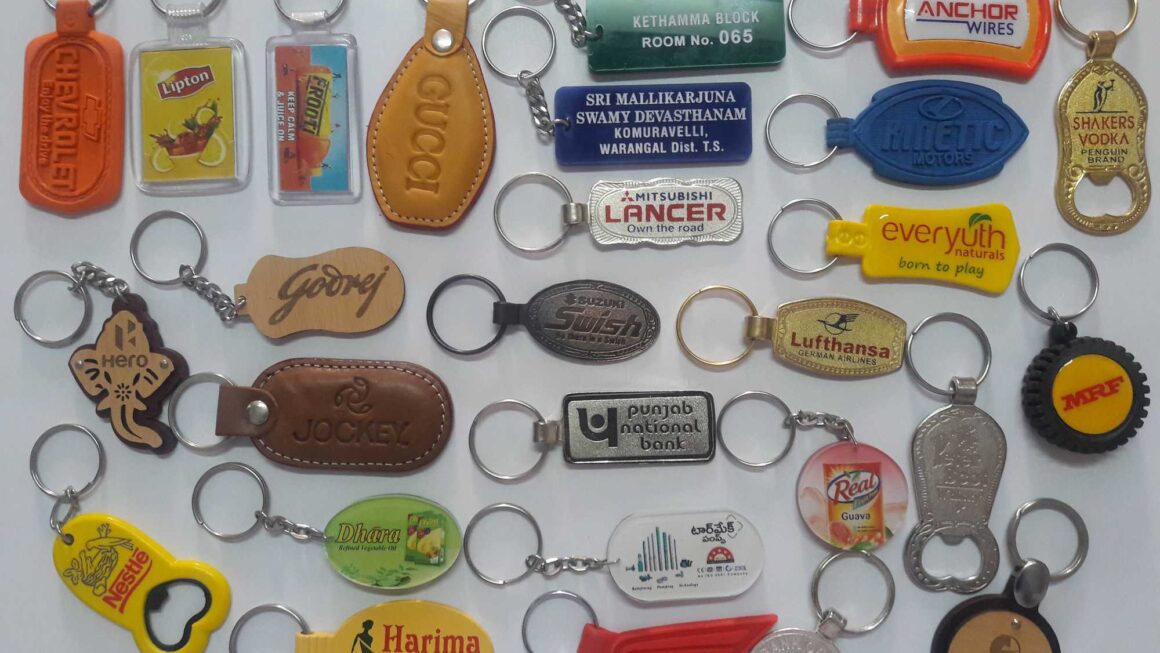