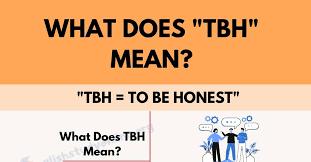 What does TBH mean? This is not what you might think

“TBH” has been around for a long time, but what does TBH mean? Even if you know its original meaning, you might not know that this old term now has some new meanings.

So what does TBH stand for and what are the different ways to use it? In this article, we’ll walk you through everything, helping you use the term correctly so you don’t embarrass yourself on social media.

The most popular use of the initialism TBH is “To Be Honest”. This explanation sounds simple enough, but its usage and meaning may change depending on the website you are on.

How to use “To Be Honest” as a phrase

The use of TBH as an expression is the oldest and most traditional use of initialism. There is nothing special about this term or any special rules for using it. That’s what TBH stands for on Facebook, Snapchat, Twitter, in text messages, emails, and forums. Anytime you type the full sentence “to be honest” you can change it to “TBH” instead.

You will usually find this initialism at the beginning or end of a sentence. It can be typed in lowercase or uppercase, or have the T in uppercase at the start of the sentence. People rarely put periods between letters, so don’t worry.

The main use of TBH is to state that a statement comes from the honesty of the person speaking it. Its use can range from sneaky attacks to humble self-reflection. It can also be used jokingly when the poster isn’t really honest, but uses the acronym to add a comedic effect.

You can use this version of TBH anywhere you want. TBH is recognized on the Internet, from message boards to social networks. If you’re typing something in a casual setting, feel free to drop a TBH, if the need arises.

TBH is very similar to the other Internet term, “In My Opinion” (IMO). IMO can also be used at the start or end of a sentence to signal that the user is giving their honest opinion on a topic.

You can also see TBH’s close cousin “To Be Fair” (TBF) on social media posts or forums. It’s when someone gives an honest opinion that usually plays devil’s advocate for a statement or opinion.

How to use “To Be Honest” as a noun

If you venture to Instagram, you’ll see that TBH takes on another meaning. Users will use TBH as if it were a name; for example, “like for a tbh” or “i will give you a tbh”. So what does TBH mean on Instagram?

On Instagram, TBH retains its meaning of “To Be Honest”. However, “to give a tbh” means to give an opinion about someone’s appearance or personality.

People often post pictures that say “like a tbh”. This means that anyone who gives an image to an image will receive a compliment in return. When used to compliment, TBH usually goes at the very beginning of the sentence (“tbh I love your hair”).

Some would argue that a TBH Instagram post flies in the face of the true meaning of “To Be Honest,” as people are deterred from criticism. Some Instagram users, however, will not give TBH if they have nothing nice to say about the requester, which they believe is honest enough to match the original meaning of TBH.

If a user is looking for something more authentic, they can request a “tbh and rate”. This is where the original poster rates the commentator out of 10 and gives him a first impression in the form of a TBH. Due to the scoring nature of this request, the TBH will be more honest than free.

A brave user can ask for a “tbh, rate and date”. This is the same as above, but the answering machine will also indicate whether it will date the person or not.

Some users also report that TBH stands for ‘to be heard’. It’s not as common as “to be honest”, but it can be found if you take a good look.

In this case, TBH is used to indicate an extension of someone who wants to be heard. It could be a personal issue or an issue with the world that they want to promote and be recognized for.

I feel like a stranger when I come home for the holidays and everyone in my family now has their family and is hanging out together. I wish they understood me.

However, this use of TBH is not as well known as the other two. As such, if you use TBH to mean “to be heard”, you may confuse users who think it means “to be honest”. This is something to keep in mind.

How to better understand Internet Lingo

TBH is a great example of how initialisms can grow and develop over time. While people mostly know that it means ‘to be honest’, few are aware of its unique use on Instagram or its alternate meaning of ‘to be heard’.

I often read messages on the internet, where it is written TBH; what does TBH mean?

TBH is the English acronym for To Be Honest , which means in French: to be honest. 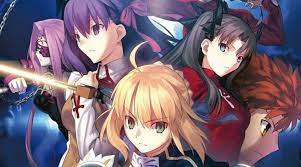 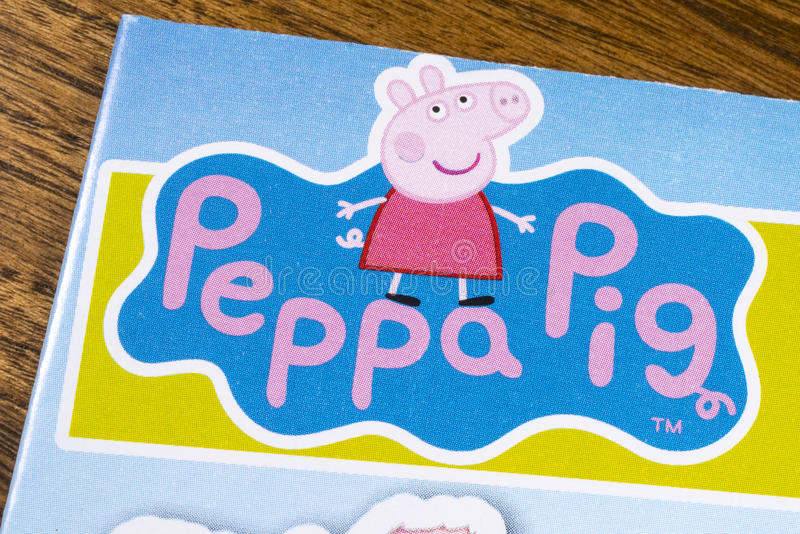 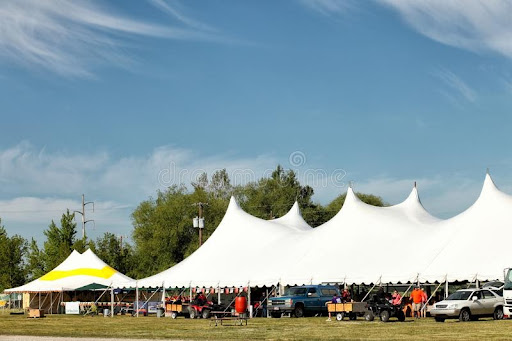