What Is Subversion and Why Is It Important? 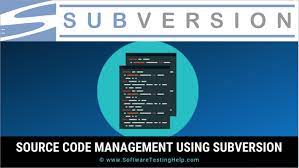 What Is Subversion and Why Is It Important?

What is subversion? This is a question that many people are asking in the current political and social climate. Subversion refers to a process by which the values and principles of a system in place are contradicted or reversed in an attempt to transform the established social order and its structures of power, authority, hierarchy, and social norms. In other words, subversion is about overthrowing the status quo. It can be a dangerous tool, but it can also be incredibly powerful. In this article, we will explore the history and meaning of subversion, and discuss why it is so important today. To keep up to date with cyber security news, check out National Security News.

Why would people engage in subversion?

There are many different reasons why people might choose to engage in subversion. In some cases, it may be the only way to challenge an unjust system. In others, it may be a way to resist conformity and stand up for what you believe in. Whatever the reason, subversion can be a powerful tool for change.

In the current political climate, subversion is more important than ever. With the rise of populism and nationalism, many people are feeling threatened by the changes happening in their societies. In response, they are looking for ways to fight back and protect their values. Subversion can be one way to do this.

However, it is important to remember that subversion is not always successful. Sometimes it can lead to violence and conflict. It is also important to consider the potential consequences before taking any action. But if used wisely, subversion can be a powerful force for good in the world.

What is happening in the world about subversion?

There is currently a lot of discussion about subversion in the news. This is largely due to the political situation in many countries around the world. In China, for example, subversion is considered a crime and people can be given prison sentences for engaging in it. In Hong Kong, there have been recent cases of people being charged with subversion for taking part in Tiananmen vigil protests. These events show that subversion is still a relevant and important topic today.

To conclude, subversion is a process by which the values and principles of a system are contradicted or reversed in an attempt to transform the established social order. It can be used to challenge injustice and fight for change. However, it is important to remember that subversion is not always successful and can sometimes lead to violence. In the current political climate, subversion is more relevant than ever before.

2 thoughts on “What Is Subversion and Why Is It Important?” 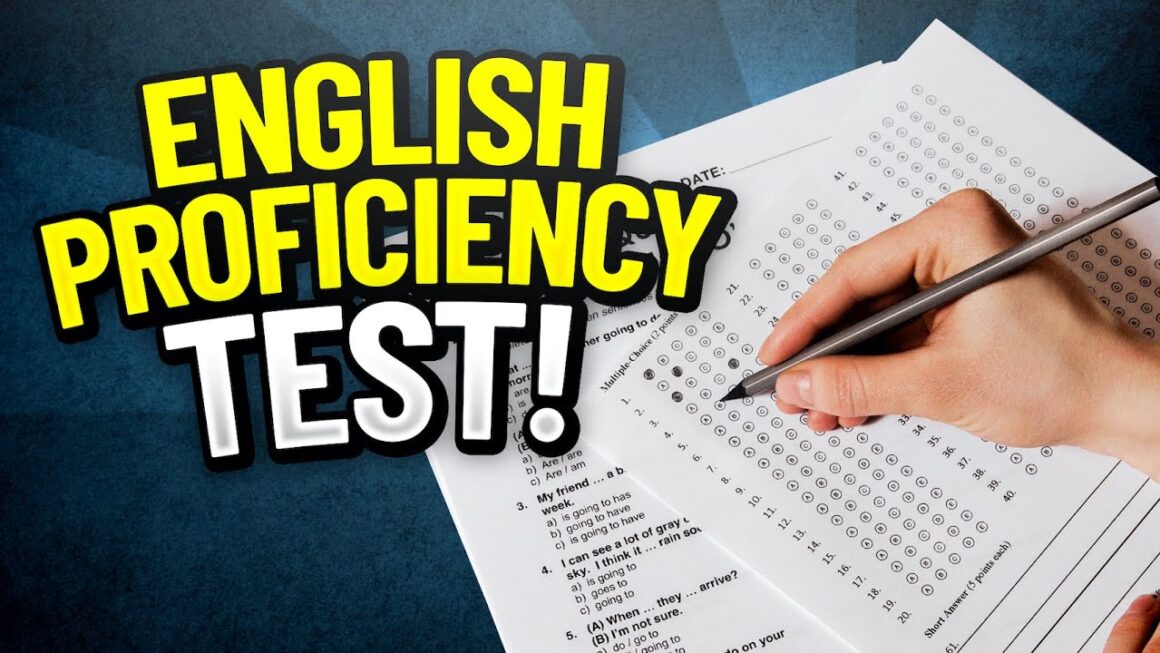 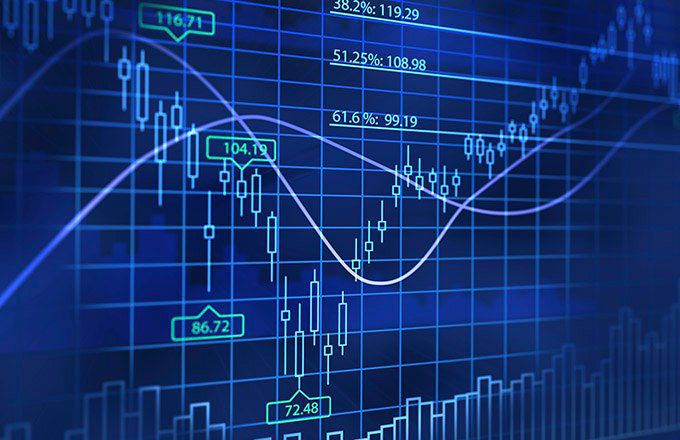 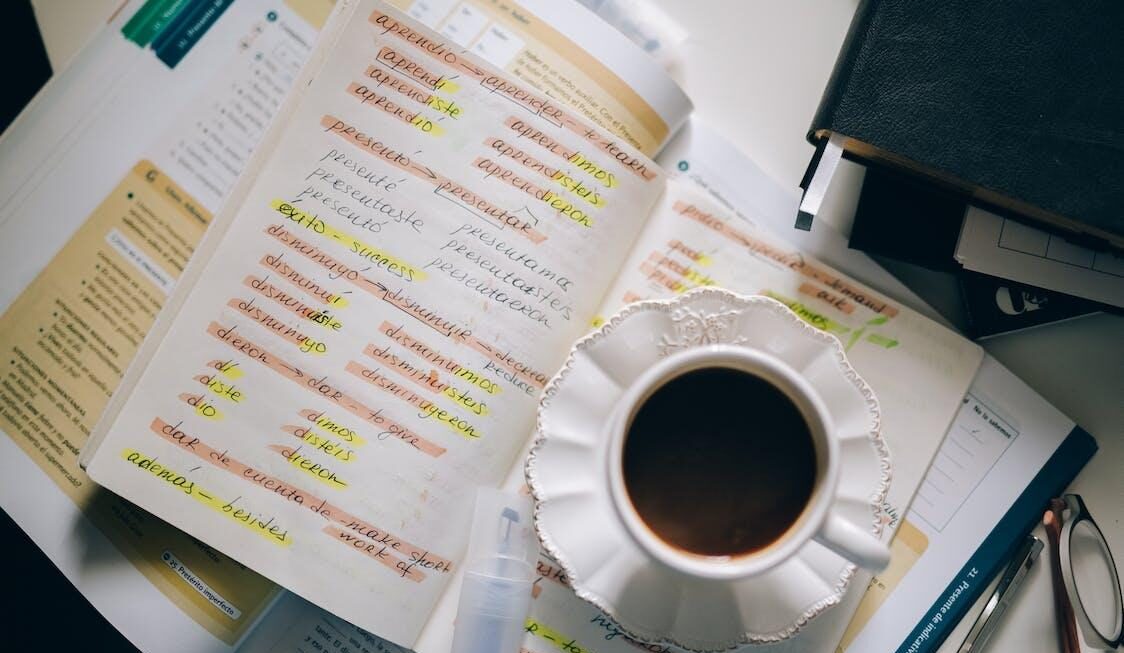