8 best beaches near me in Paris 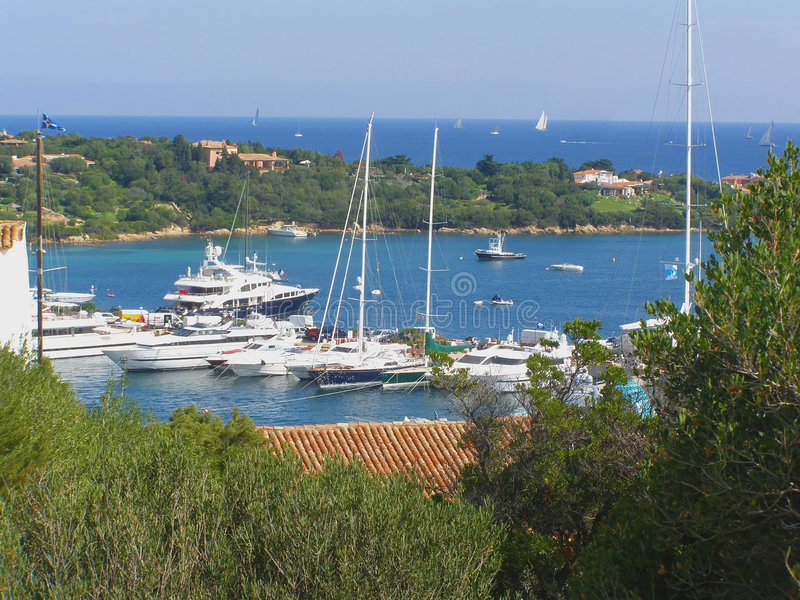 8 best beaches near me in Paris

The beach, the sun, the coconut palms, the dream destination for a romantic weekend with friends or family. From the capital, it is possible to access some of the most beautiful beaches in France in less than three hours. By car or train, here are the eight most beautiful beaches near me or closest to Paris.

Located in Picardy, Crotoy beach is the closest beach to Paris by train. 2 hours of journey, on average, against almost 3 hours by car. Once you arrive in Noyelle-sur-Mer, you can rent a bike to stroll through this unspoiled area with its impressive flora and fauna.

Considered one of the most beautiful beaches in France, Crotoy beach is an ideal destination for a weekend getaway away from the crowds and tourists, in autumn as in summer.

In terms of gastronomy, you can try your hand at local specialties: leek flamiche or Hortillons soup.

Particularity of the place? Here, no sand, but pebbles. Less practical for spreading out a towel, it nevertheless offers a sumptuous setting that it will be good to admire from the port and its Norman architecture.

Taste good scallops on the terrace or head to the second beach in Dieppe, Puys beach from where you can admire the cliffs.

The beach of Etretat is also composed of pebbles, but the cliffs and the landscape for which the region is famous are worth the detour. Do not hesitate to stop at the village of the same name, one of the most beautiful villages in France , always lively and full of life whatever the season.

You can get to Etretat by train, then by bus with a change in Le Havre, in 3 hours or more quickly by car, with only 2 hours 20 minutes.

The Deauville beach is one of the most famous in the north of France, appreciated by both locals, as Parisians and tourists from all over France.

This sumptuous seaside resort will welcome you with its port, its colorful yachts and sailboats. There are many luxury villas and hotels here that will give you the impression of strolling on a Nice beach. It will be good to sink your bare feet into the fine sandy beach stretching for more than 500 meters.

Cabourg is located on the aptly named Côte Fleurie, in Normandy. Very chic and luxurious in appearance, you will not have to spend a fortune to enjoy your day or weekend by the sea. Before reaching the two kilometers of Cabourg beach, you will have to walk along sumptuous shore side villas that will know how to disorient you.

3 hours by train, with a stop in Caen, or 2 hours 20 minutes by car from Paris, Cabourg beach is a little corner of paradise. A stroll along the banks or a little evening at the city’s sumptuous casino, Cabourg is the ideal place for a well-deserved rest, far from the frenzy of Paris.

Located in Nord-Pas-de-Calais, Berck-sur-Mer , became a popular seaside resort during the 19th century and has not lost its presence since.

You can reach the four magnificent beaches of Berck by train or by car after a 2 hour and 45 minute journey. All of the city’s beaches constitute twelve kilometers of fine sand. Breathe the fresh northern air, lying on a towel, try your hand at sand yachting or taste a bag of delicious Berck berlingots, the local specialty.

The journey, whether by train or by car, from Paris to the sumptuous beach of Honfleur is just over two hours.

Before you throw yourself on the beach or in the sea, do not miss a visit to the Maisons Satie, old residences that have now become museums, dedicated to the artist and classical music composer Erik Satie. The historic city center is breathtaking, as is the traditional port located a stone’s throw rom Butin beach .Paris Plages (0km)

Who said you have to leave the capital to go to the beach? The closest beach to Paris is still… Paris Plages takes its neighborhoods every summer in the heart of the capital, from mid-July to early September on the right bank of the Seine.

Created in 2002, almost four kilometers of beach stretch out to the Bassin de la Villette. Deckchairs, pétanque games, refreshments and, failing to be able to bathe in the Seine or in the sea, three pools of different depths are also available in the heart of the 19th arrondissement. The ideal alternative to enjoy the sun without having to travel hundreds of kilometers. 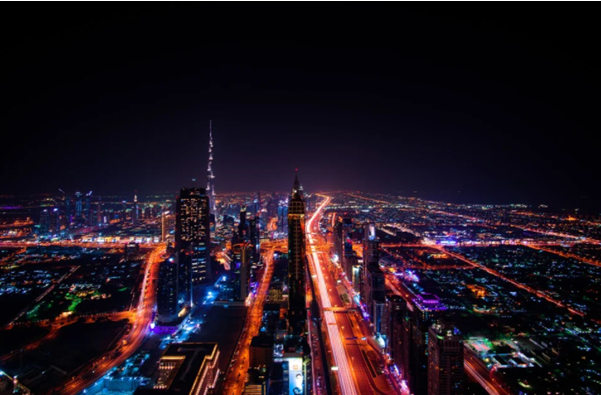 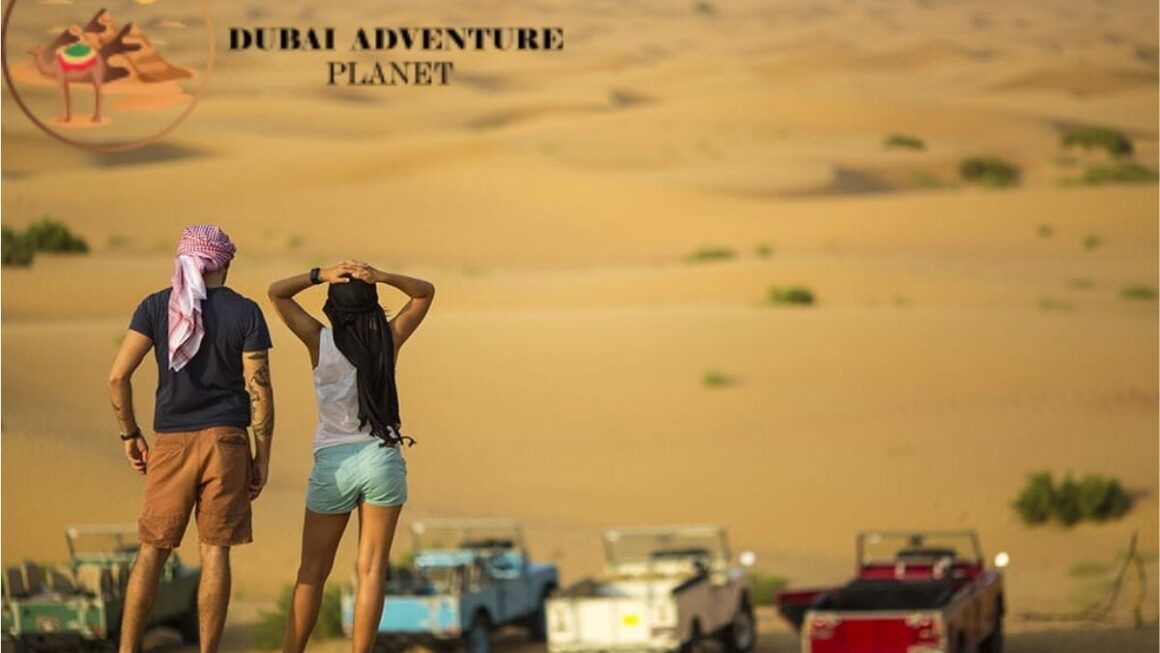 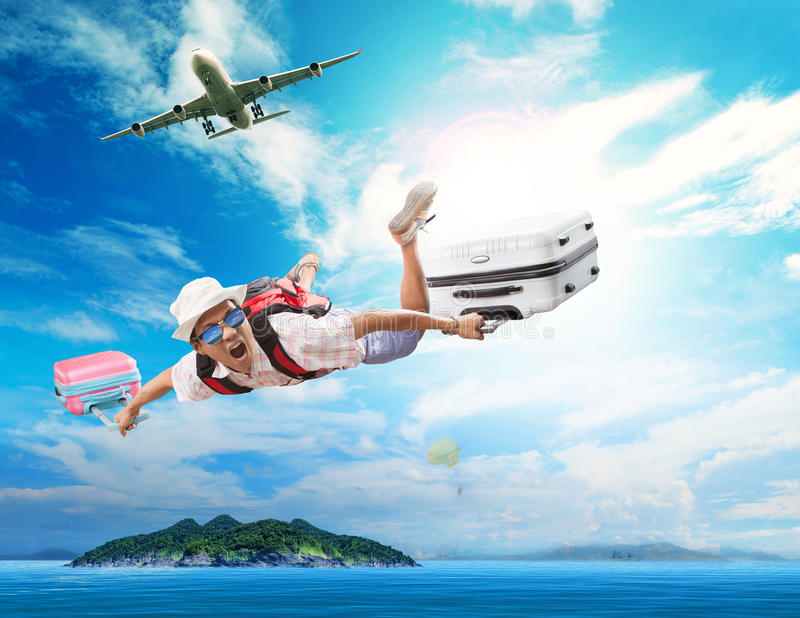