In 2022, as the cost-of-living crisis looms businesses, both large and small may see an increase in cyber-attacks. With the constant adaptation and evolution of cyber-attacks, cyber-criminals are constantly learning new ways to exploit genuine changes and trends in the real world and will try and use them online to exploit unknowing victims.

According to a recent research compiled by Markel Direct, the biggest cause of financial loss through cybercrime is computer viruses/Malware/Spyware with 1493 cases being reported between October 2020 to 2021, with a total reported loss of £5,900,000. Social media and e-mail hacking was the second most reported form of cybercrime, with approximately 415 reported cases causing a total loss of around £1,200,000 which was just over 14% of total reported losses to cyber-crime of the data looked at by Markel Direct.

According to their findings, the biggest loss per reported crime was caused by hacking extortion, of the total reported losses for each report just over £4000 was lost, making it the costliest form of cyber-crime for the victim of each reported crime.

With cyber-crime on the rise, here are five of the best ways to protect yourself against them!

It may seem obvious to install an antivirus and internet security software, but keeping them up to date is the bigger struggle! Often you put off updating your software in favour of using your computer, and then forget to update it! Make sure you have good software installed and keep on top of its updates so that you are protected against the latest and more evolved cyber-attacks.

Whilst cyber-crime against individuals is talked about most often, businesses are also high at risk, with the biggest organisational financial losses from cybercrime being suffered by Limited Companies. Insurance will help reassure businesses that if they suffer a cyber-attack, they are financially covered.

By creating a password, you can add a stage of difficulty for potential cyber-attacks. Use unique passwords for all of your accounts so that if one password is accidentally leaked or hacked, your other accounts are protected! Avoid passwords such as Adam123 or even the most basic of all passwords: Password. Try using unusual symbols and change the password regularly.

When you receive emails or texts that prompt you to log into your social media, business, or banking accounts always ensure you are logging in to the official account. If you are unexpectedly prompted to log in through a link, don’t click or follow that link, but rather manually enter your account through the official website and/or the app itself. Often scammers will try and mimic official accounts to encourage you to trust them, if you are not sure, do a simple google of the email to check if it is an official email.

It may be the most obvious thing in the world, but if you don’t know what you are downloading, then don’t download it! If something spontaneously starts to download, cancel it, if you aren’t able to cancel it, disconnect the device that it downloaded onto from the internet and then try and uninstall or delete what downloaded.

When it comes to cyber-crime, double-checking everything is essential to avoid being scammed or hacked! It’s critical that you are vigilant in what you do, use and download and if you are ever unsure, don’t proceed with what you are doing, or being asked to do. 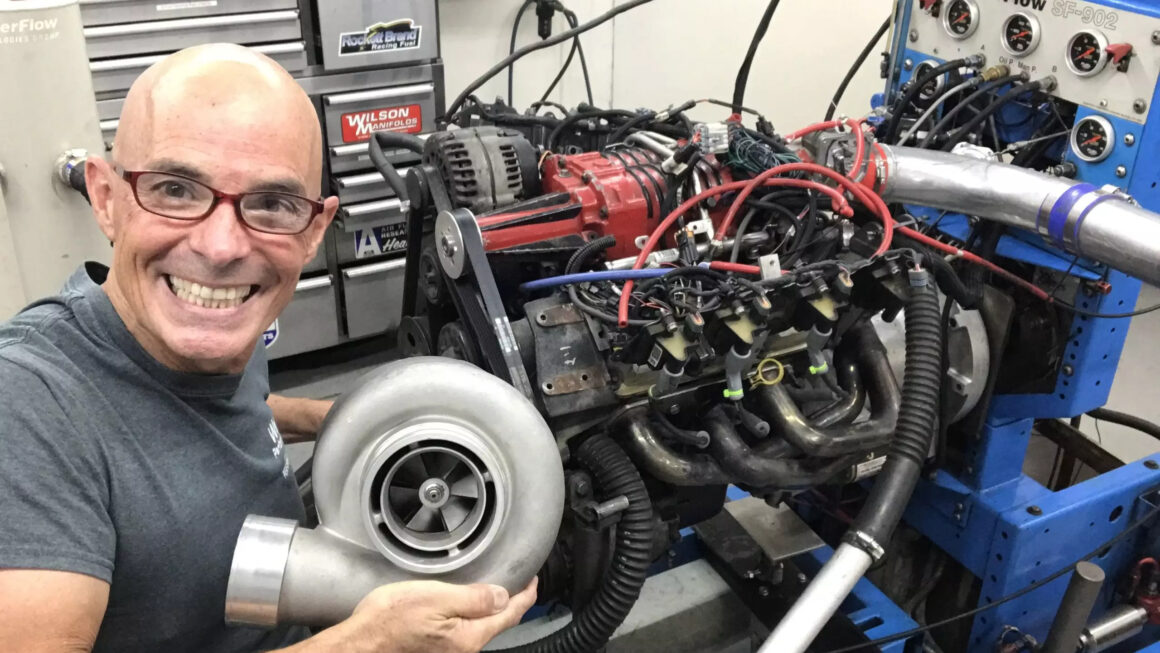 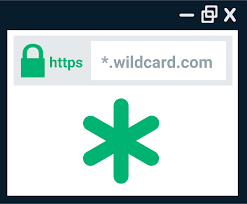 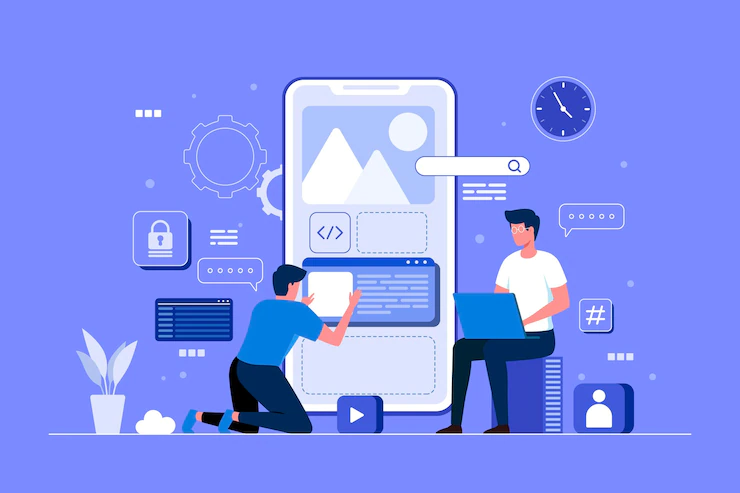