How to Safely Replace a Light Switch 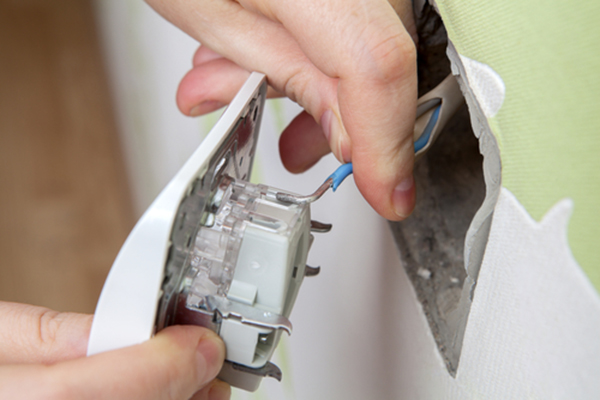 How to Safely Replace a Light Switch

Like anything else in our homes, light switches can at times stop functioning. That’s why it’s important to know when and how to safely replace them. In this article, we’ll cover some light switch basics, how to identify a faulty switch and a handy guide to replacing light switches.

A light is usually controlled by a single switch, mounted in a plastic or metal box in the wall. This switch has a lever which controls the flow of electricity – when flipped to the ‘on’ position it allows electricity to flow, when switched ‘off’ the lever breaks the circuit and the light goes out. A dimmer switch works in a similar way – when the sliding lever is moved up or down, the amount of current will increase or decrease to raise or lower the light. Light fixtures can also be controlled from more than one location with a two-way or three-way switch.

How Do I Know My Light Switch is Faulty?

Your light switch needs to be replaced if your light doesn’t turn on or off no matter how many times you flick the switch or turn the dimmer. You should also replace switches that are in poor condition, for example, if the dimmer toggle or switch is loose.

To safely replace your broken or faulty light switch, you’ll need to ensure that you have the correct lighting components to do the job.

Here are some of the parts and tools you might need.

How to Replace Your Light Switch

Here’s our step-by-step guide on how to safely replace a light switch.

Safety is key when doing any DIY job involving electricity so before you do anything else, be sure to shut off the power to the switch. You can do this by finding your home’s fuse box or electrical panel and switching off all the circuit breakers or removing fuses until the light in question goes out. Then you know for sure, you’ve found the right one. This then needs to remain off while you replace your light switch.

After shutting off the power, use a screwdriver to remove the plastic faceplate on your light switch and unscrew the existing switch from the electrical box. You can use an electrical tester to check the wires are not active.

Once you’re certain the wires aren’t live, use the screwdriver to remove the existing switch from its wires. If the wires are connected to terminal screws, turn the screws counterclockwise to loosen them and unhook the wires.

Straighten or clip off the very ends of the circuit wires you will be connecting to your new switch and use wire strippers to remove around half an inch of insulation from the wire ends.

Using needle-nose pliers, loop the bare or green grounding wire from the circuit clockwise around the green grounding terminal screw, and tighten the screw to lock the wire in place.

Screw the faceplate to the switch. You can now turn the circuit back on and test your new light switch! If your light doesn’t work, there may be a problem with the wiring or a fault with the light fixture itself. 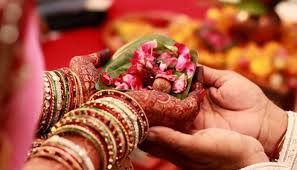