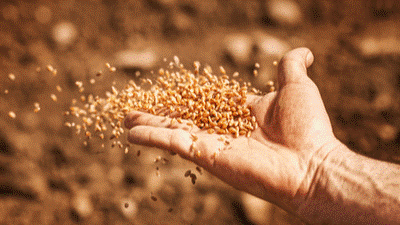 There are lots of things you can do in Lost Ark. Collecting Mokoko Seeds is arguably one of the best “side missions” you can undertake.

The internet insists that the only way to play Lost Ark is to power level your way through the endgame by doing the main quest and ignoring everything else. It can’t hurt to hunt those green mango-looking things. The next thing you know, you find yourself re-running dungeons and going through glitches to see those seeds that you missed the last time. Lost Ark has more than 1,200 Mokoko Seeds in total, and while they might seem like a lot to collect, you’ll be delighted to know that scouring all over Arkesia for them is a worthwhile experience. Once you have a handful of them, you can exchange your Mokoko Seeds for unique rewards and Lost Ark currency.

What Are Mokoko Seeds?

Mokoko Seeds are small, round green seedlings with tiny stalks that look like they’re starting to burst at the top. Aside from their appearance, they also have a bright, yellow glow, making them reasonably easy to spot. According to the lore in Lost Ark, Mokoko Seeds came to be when a giant in Tortoyk gave a considerable sneeze and blew the seeds out to the world. Giant snot wads (or boogers) aren’t necessarily one would label as “highly prized commodities,” but there’s a merchant in Tortoyk who’s more than eager to get all the Mokoko Seeds than get rich with Lost Ark gold.

To start collecting Mokoko Seeds, you need to find this merchant and interact with them. Then, you’ll have to hang onto your seeds until you’ve unlocked the Mokoko Village (also on Tortork). Note that this won’t happen until you leave your first continent.

After leaving Lost Ark’s first continent, you’ll get to the Mokoko Village and meet Totomo. Known as the Mokoko Seed Reward Vendor, he’ll give you potions that increase your stats and virtues, cosmetics that transform you into a walking egg, blueprints for the ship Eurus, extra crew members for your ship, and many more.

The best part is that you don’t lose your seeds when collecting these rewards; instead, you unlock rewards when reaching certain tiers.

Here’s the current list of Mokoko Seed rewards you’ll get once you have enough of them in your possession:

The looks of the Mokoko Seed are distinguishable enough that you can easily spot them when they’re out in the open, but it’s a whole different playing game if you’re tracking them down purposefully. Sadly, Mokoko Seeds are rarely out in the open; almost every map – including towns – has five to more than a dozen seeds scattered around.

The general rule of thumb when trying to track down these elusive seeds is that they’re typically around the edge of a wall, a boundary, or another object. For example, you’ll generally find a Mokoko Seed or two hidden in undergrowth on the edges of pathways, but you can also uncover seeds that sit snugly behind a giant statue or rock.

Then, there are also Mokoko Seeds that are hidden in hard-to-reach locations. Just remember that if there’s a spot on the map where you can interact with the environment (the trees, bushes, etc.), chances are you’ll find at least one Mokoko Seed for your efforts.

Since there are thousands of Mokoko Seeds to collect in Lost Ark, it’s vital to keep track of your progress. We recommend checking out the ‘Collectibles’ menu, which you can find under the ‘Adventure’ tab. Here you can see your next Seed Milestone, have a breakdown of seed numbers in each region, and check how many seeds you have.

If you want to know where all the Mokoko Seeds are on the map, Papunika’s map has all of them marked, including secret ingredients, hidden stories, treasure loaded with Lost Ark gold, etc. 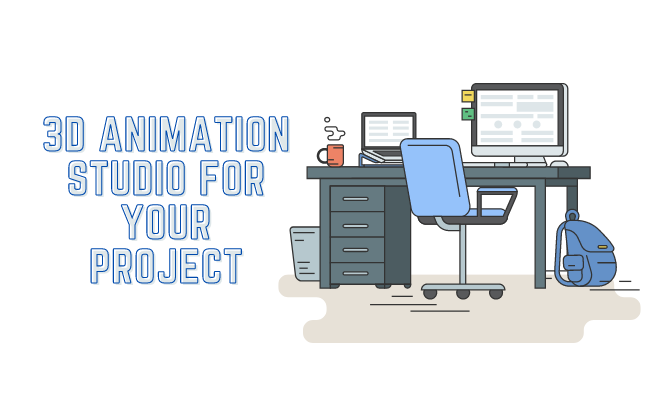 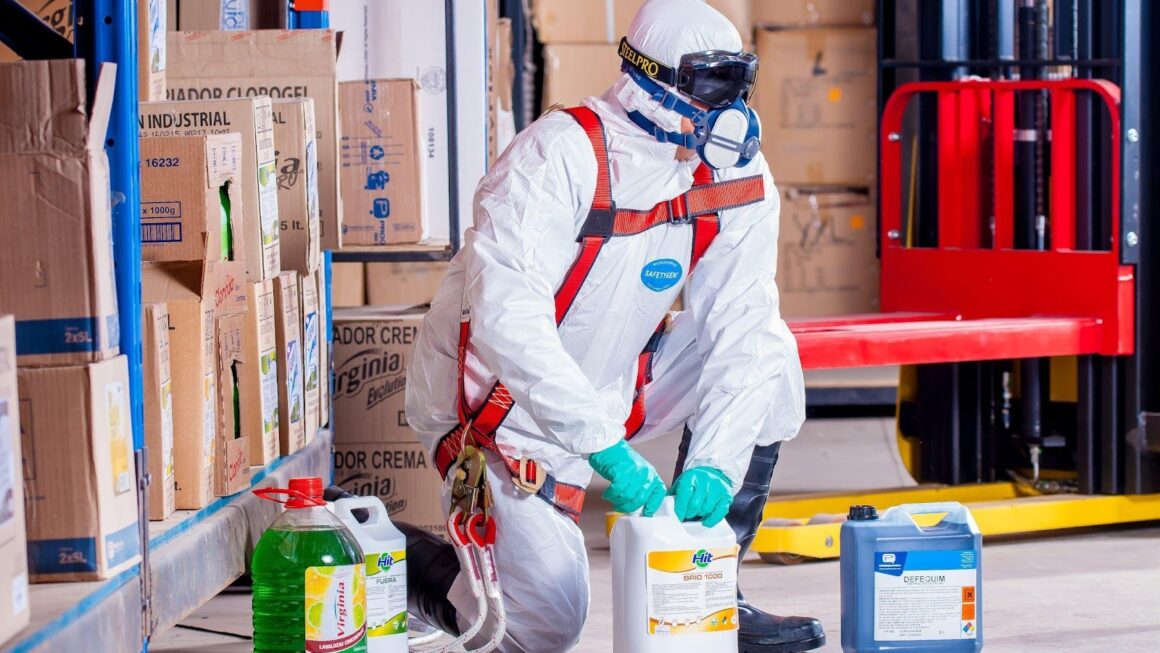 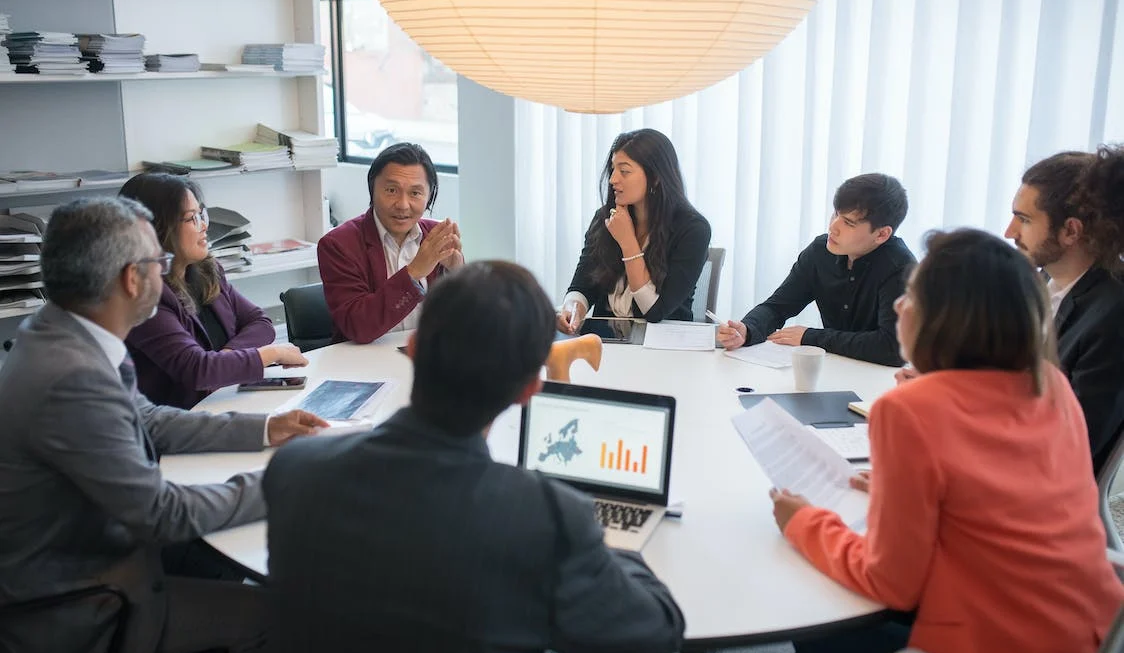