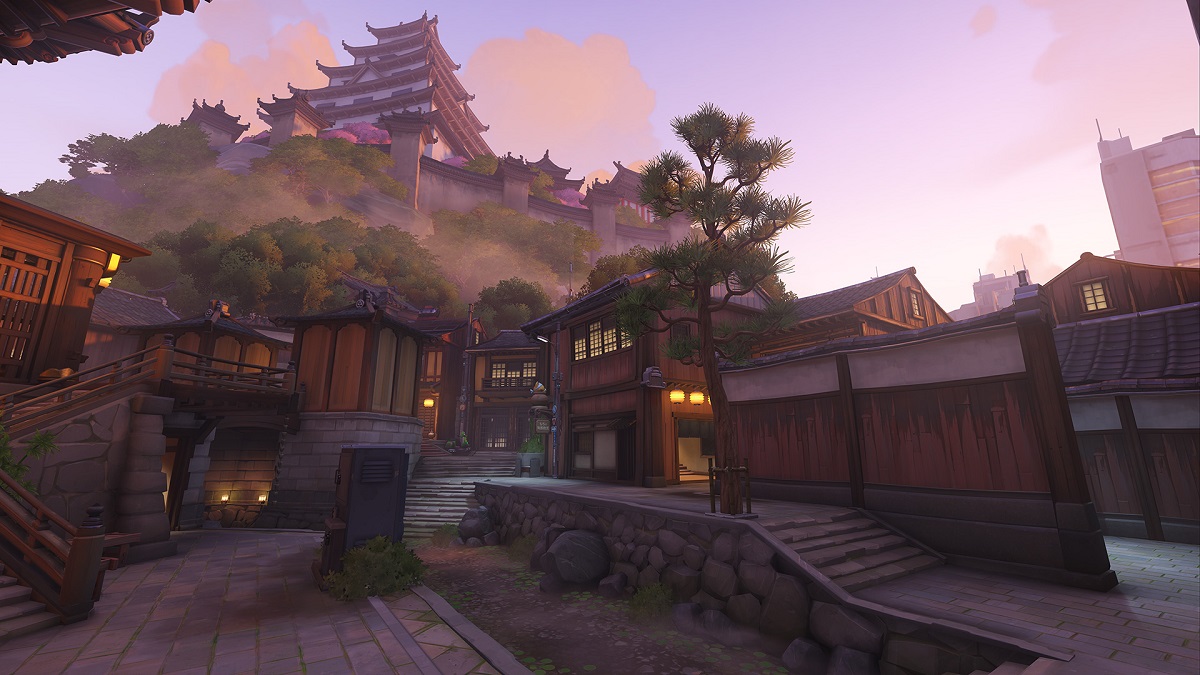 Since its official release in 2016, Overwatch has given us hours upon hours of non-stop entertainment for almost 5 years now. For those of us who have been playing the game for some time, are well aware of the Overwatch patch notes. Hardworking developers at Blizzard Entertainment are constantly working on improving the game and anytime they make updates to the game they release it in Overwatch patch notes on the websites.

Most of the time these changes improve the gameplay and sometimes it goes the other way. This results in more changes being made and players changing their game style to adapt accordingly. That is why keeping up to date Overwatch changes is important for most die-hard fans. To make it easier for you guys, we have accumulated all the up-to-date changes made to our favorite heroes in this year’s Overwatch patch notes into this article, which will greatly help you improve your gameplay.

Overwatch’s hero roster is 32 deep and players can choose from a variety of different characters, according to their play style. But this also means there will be a lot to pack in when you go through all the updates.

This is certainly the case with 2021 updates so far. One thing that we noticed when going through the Overwatch patch notes is that tanks have been the focus of devs. That is not to say other heroes were left out of the mix. So, without further wait, we will go through all the changes made.

Players often intentionally delay D.Va’s respawn, when she doesn’t have her mech and all her teammates are dead. To make this technique more costly for enemy players, blizzard has significantly increased Call Mech damage.

Previous changes made to Orisa had a negative effect on its combat abilities especially in combination with other heroes. So, to fix it Blizzard has made changes to its halt ability, but it is not final as they will into how to affects and the gameplay and proves to be overpowering.

Blizzard took notice of how overpowering Reinhardt has been since the release of the last Overwatch patch notes. To ensure there is tank diversity, they have decided to revert his armor value to what it was before, while keeping the increased damage from its Rocket Hammer, as it will help reduce the duration of Earthshatter.

Since the changes made to Roadhog last year, it was underperforming. To counter that and make it more appealing, Blizzard decided to up his damage to the same levels as it was before the previous changes.

Sigma’s cooldown time for Experimental Barrier was increased in the previous Overwatch patch notes to encourage counterplay and it had the desired effect, but required more fine-tuning to get the desired goals. To that effect, changes have been made to its cooldown time again.

Winston armor was made stronger, so he can fare better against beams, shotguns, and other high rates of fire weapons

Blizzard made reductions to the knockback strength of the Wrecking ball to make it in pace with his other abilities as it was knowing enemies too far away.

In previous Overwatch patch notes changes were made to Zarya’s beam hit detection, but Zarya’s base damage wasn’t adjusted considering it was being used as much. Things have changed since then and the hero is being used a lot more. Taking that into account blizzard made reductions to her beam’s average damage while making sure players can still achieve maximum damage.

Echo’s duplicate damage was stronger than expected, causing more impact, and was coming up faster because of the hero’s high damage output.

Blizzard has increased his fire rate, making him more effective in general combat and not to rely too much on his ultimate. But to balance his increase in his damage, they have increased the cost of Dragonblade.

McCree’s is proving to be really successful as of recently thanks to its increased maximum health in the last Overwatch patch notes, solidifying his role as a close to mid-range fighter. However, changes were made to his combat roll distance and peacekeeper reload time, due to the fact that it resulted in longer flashbang initiations and its ‘Fan the Hammer’ burst damage became too convenient.

In Previous Overwatch patch notes, changes were made by the Blizzard resulted in Mei not being healed by teammates when in Cryo-Freeze. This greatly affected her healing and to remedy her self-healing rate in Cryo-Freeze has been increased.

In some maps, Pharah was able to reach extreme heights, making its gameplay less interactive. To counter that Blizzard has made adjustments to its fuel regeneration rate, but made sure that he can still maintain a decent altitude.

Reaper’s self-healing ability has been reverted back to its original stats. They were previously changed when weapon tuning changes were done.

Sombra’s gameplay relies heavily on her stealth, which helps her strike the enemy and then disengage quickly to safety. To boost her effectiveness, blizzard has increased her movement speed, while in stealth mode.

Changes were made to damage caused by falloff range, as it made Tracer too powerful when attacking targets at mid-range.

Since the release of previous Overwatch patch notes, players were really enjoying the fact that Baptiste was much more evasive that’s to Exo Boots charge time being reduced. But taking into account his other defensive abilities like Immortality Field and Regenerative Burst, Blizzard decided to revert the Exo Boots charge time.

Moira was able to automatically reload her weapons with her channeled ultimate abilities even when locked out from reloading time. Changes made to the regenerate rate will help her get half of the Biotic energy resource, while coalescence is being used. It will not refill the energy completely though, as it would have given players the ability to fully cycle between ultimates, with only healing.

Blizzard has reduced both speed and damage amplification from the orb of Discord as Zenyatta’s team-wide damage was too overpowering. Now both Orb of Destruction and Orb of Discord projectile have the same speed. 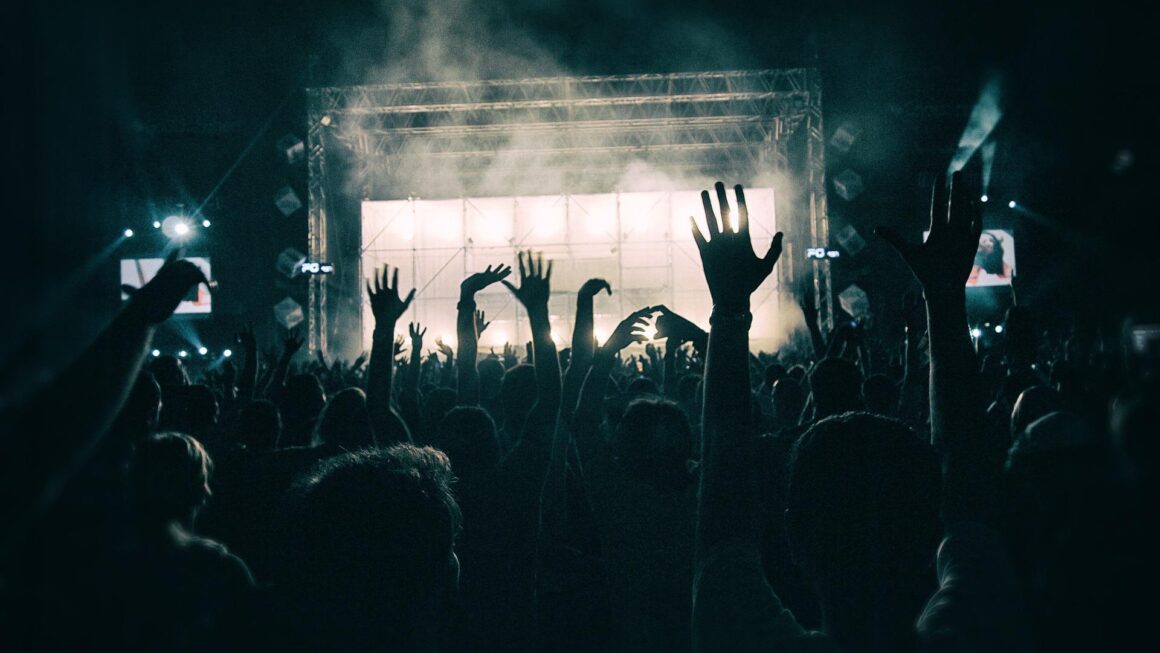 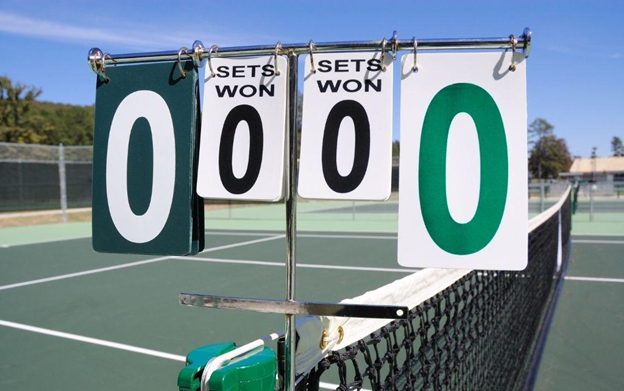 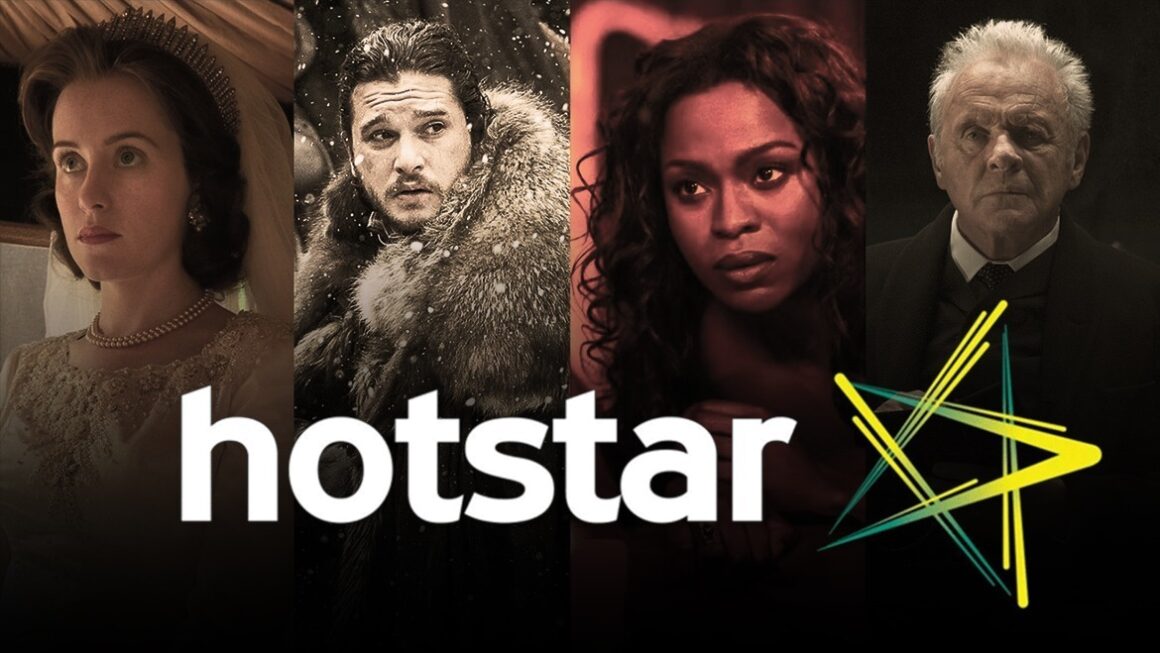