Video Rendering: A modern way to do virtual tours 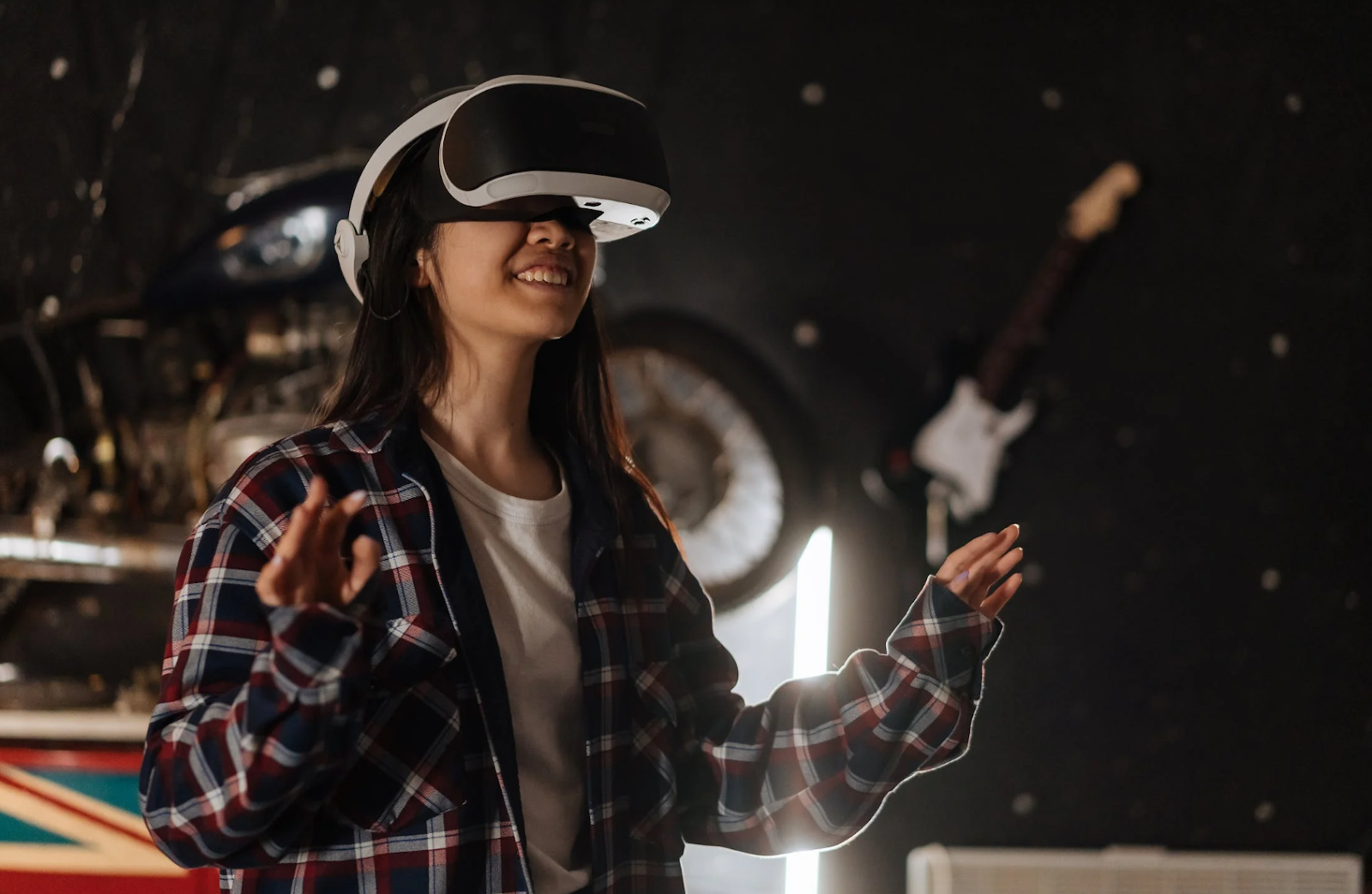 Video Rendering: A modern way to do virtual tours

A new way to view architecture is through 3D video rendering. This allows for a more realistic view of what a building will look like once completed. It also allows for a virtual tour of the building before it is built. It’s a great way to get a feel for the space and see what it will look like in person. Video rendering is especially useful for those interested in buying a home or investment property but unable to travel to the site.

What is video rendering?

Video rendering is the process of creating a still image or animation from a 2D or 3D model using computer software. The result of the rendering process is generally referred to as a render or frame.

How can a video rendering be generated?

What are the purposes behind video rendering?

Can be performed for a variety of purposes. The most common purpose is to create an image or animation that can be used in a movie, television show or video game. Rendering can also be used to create images for architectural visualizations, product visualizations and medical visualizations.

The relationship between virtual tours and rendering

As mentioned at the beginning, one rendering used is in video within real estate. This practice has revolutionized the market, and the best real estate firms are implementing it.

Clients no longer have to travel from one place to another to see their homes. Instead, they can do it from anywhere in the world. Changes can even be made in real-time. This allows for greater flexibility and makes the final finish even more satisfying for clients.

4 thoughts on “Video Rendering: A modern way to do virtual tours” 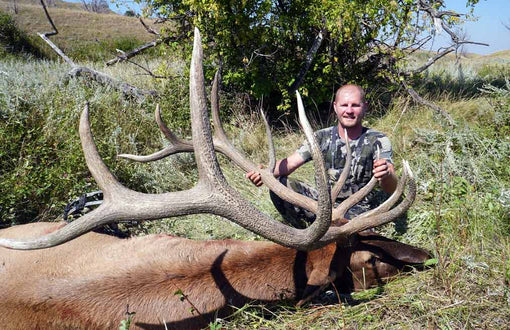