When Is the Best Time to Spray a Wasp Nest? 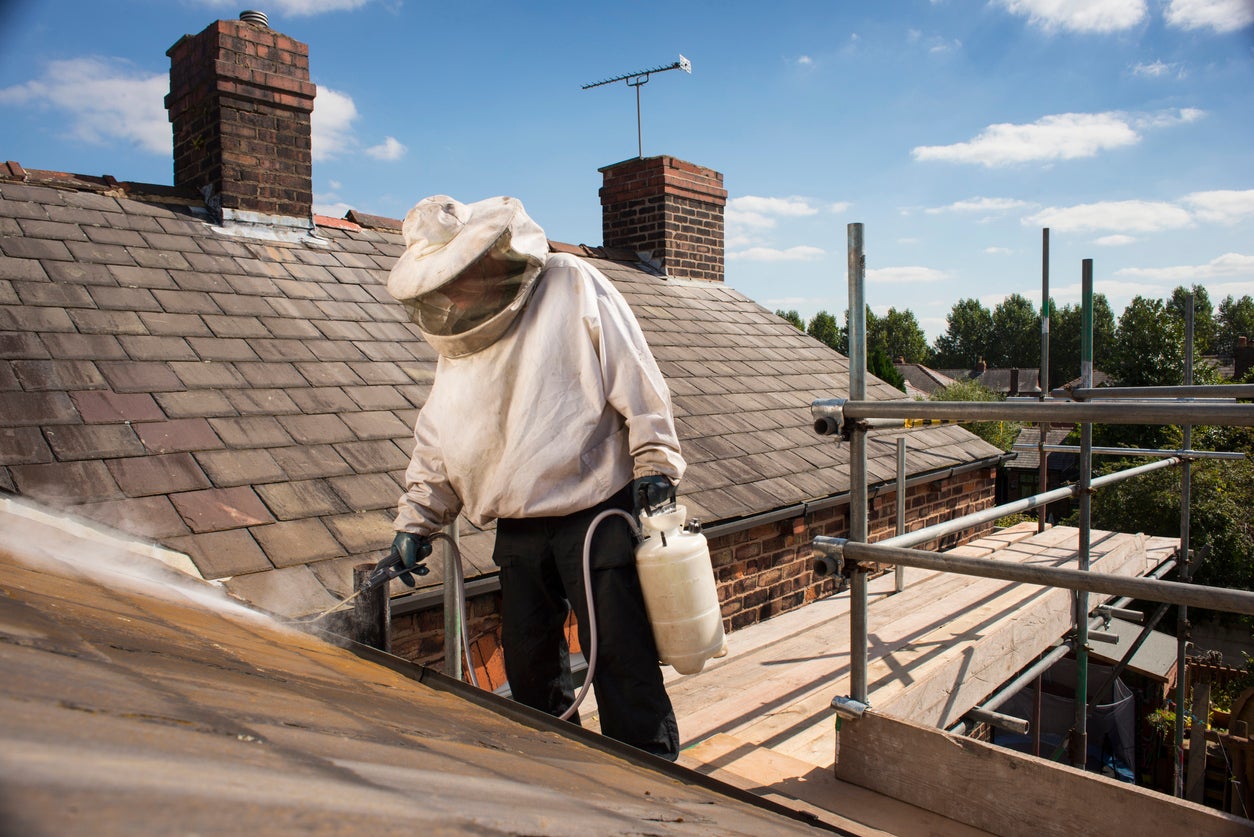 When Is the Best Time to Spray a Wasp Nest?

Most of the time wasps are a harmless part of summer, but when they decide to make your home their home, those stinging pests become a problem. Get rid of wasps for good with the right timing and technique.

Wasps are, for the most part, harmless. But that doesn’t mean you want them nesting in your yard or on your house. Wasp stings hurt! And large colonies can be a major nuisance in residential settings.

When all you want to do is sit on your patio with a cold glass of lemonade, the last thing you need is a yellowjacket (a kind of wasp) in your drink. Thankfully, getting rid of wasps is a simple process when you get the timing right. So when is the best time to spray a wasp nest? Try to catch them when they’re least active.

What Time of Day (and Year) Are Wasps Most Active?

Like people, wasps are most active during the day. But unlike bees, wasps don’t spend the day making honey. The workers head out to find food and to work on expanding the nest.

According to Michigan State University Extension, wasp colonies reach maximum size at the end of the summer. In northern regions, worker wasps naturally die off after the first few frosts, but the surviving queens may choose the same favorable nesting sites every spring. Removing a nest several years in a row may deter wasps from rebuilding there in the future.

The Best Time to Spray a Wasp Nest

Wasps return home in the evening after a long day’s work. If you’ve struggled to get rid of a wasp nest, it might be because you spray during their work hours. Wasps that return to a missing nest will often start to rebuild in the same spot. It’s more effective to spray the nest when all the wasps are inside for the night.

How to Kill a Wasp Nest

When deciding how to kill a wasp nest, location is key. Never try to spray a nest that requires a ladder. You’ll need a quick and easy escape route if the unwelcome pests decide to swarm.

If you have a large or difficult-to-reach nest near your home, it might be best to contact a pest control professional. Hidden nests can also be tricky to DIY. If you see wasps crawling out of cracks in your house, consult a pest control professional as soon as possible. The wrong move can send those stinging pests farther into your home. However, there are two kinds of nests that are easy to get rid of with DIY pest control.

If you have a small and exposed nest on your property, a long-distance spray like Ortho Home Defense should do the trick. It can reach nests up to 20 feet away. Once sprayed, the wasp killer foams up to trap them in their nest. Ortho recommends waiting 24 hours, then checking on the nest and respraying if necessary. Once the nest is inactive, you can knock it down with a long stick.

If you have ground nests, use a powder wasp killer like Sevin instead of a spray. The wasps control will track the powder deep into their burrows. As a bonus, Sevin will kill other garden pests like ants and Japanese beetles too. 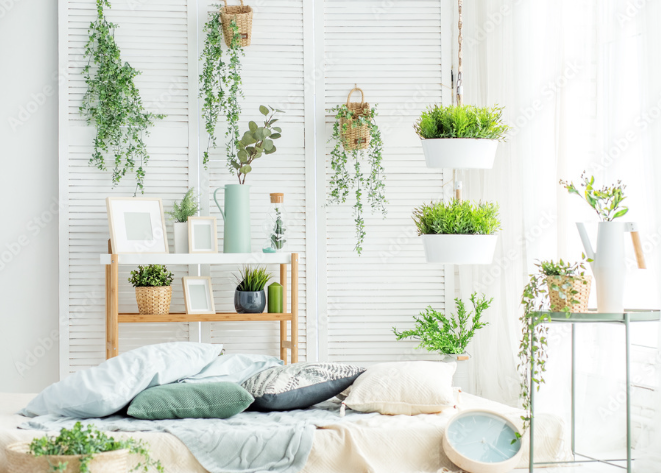 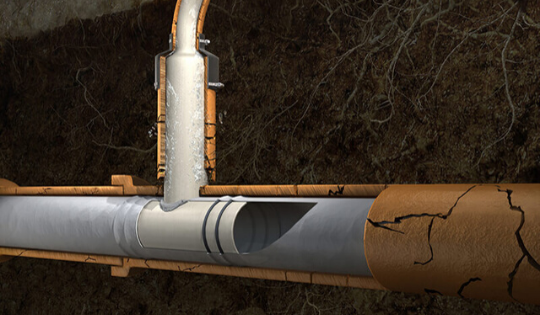 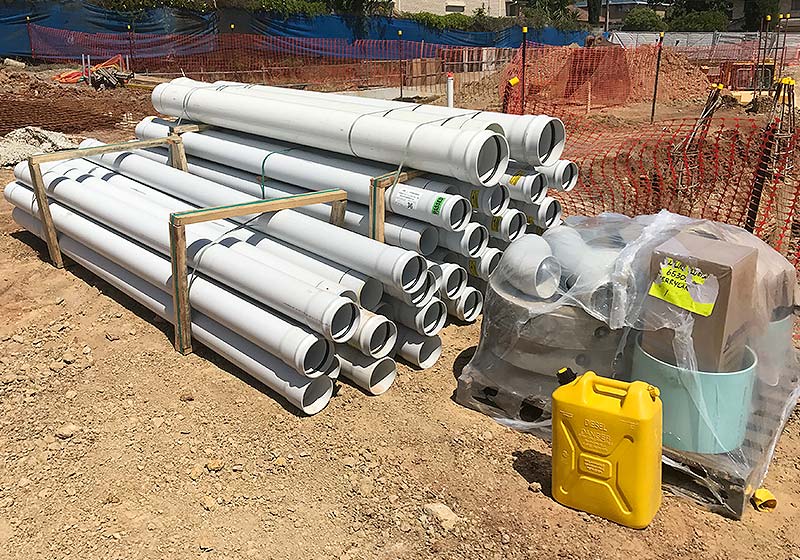