How to induce vomiting in a puppy at home 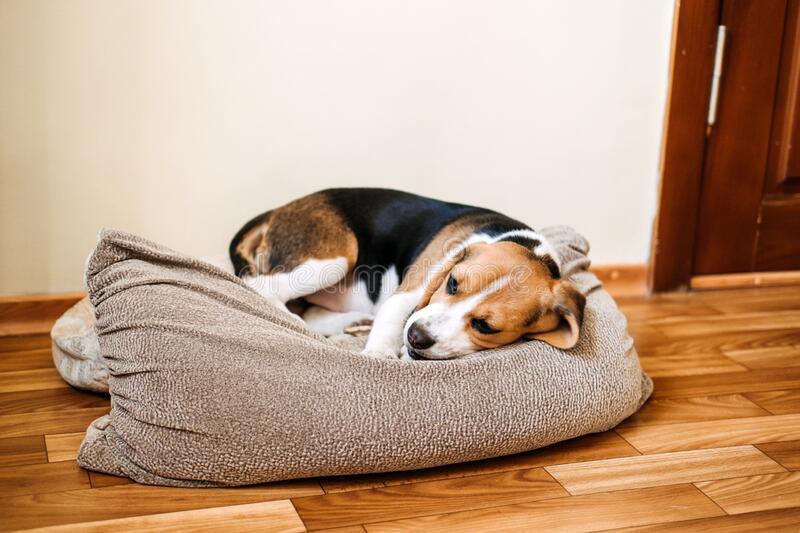 How to induce vomiting in a puppy at home

From dirty socks to plastic toys, puppies take almost everything in their mouths. Ignorant dogs chew and swallow dangerous foreign objects or even – God forbid – poisonous toxic substances such as antifreeze, poisonous houseplants and foods prohibited by humans. When a puppy eats something dangerous at home, the first thing to consider is to induce vomiting in him. However, not all situations warrant such emergency assistance. It is important to know in what situations it is strictly forbidden to induce vomiting in a puppy.

When to induce vomiting in a puppy

It takes time for the swallowed poisons to be completely absorbed from the stomach and intestines into the puppy’s blood. If he ate something like grapes (a toxic fruit for dogs) or swallowed medicine such as ibuprofen, it may not be too late to take action before the first signs of poisoning appear.

Some poisons cause symptoms as little as 20 minutes after swallowing, others appear after hours or days. However, the sooner you remove the poison from the pet’s digestive tract, the less it will enter the circulatory system.

Let’s say he chews on a foreign object, for example, a piece of laundry or a toy, and you quickly find it. The best solution is to induce vomiting so that what is swallowed does not pass from the stomach into the intestines.

And even if you don’t witness the crime, but find suspicious evidence such as a gnawed plant, chocolate candy wrappers, or an open bottle of pills, it might be a good idea to cleanse him.

When not to induce vomiting in a puppy

Some swallowed objects and poisons are no less dangerous when we try to get them out of a poor pet.

Sharp objects such as pins, nails, shards of glass or plastic, screws, needles, and Christmas decorations hooks can cut into your pet’s insides. Metal objects such as coins can cause zinc poisoning.

And in puppies that swallow batteries, the acid released will cause burns. Do not wait for sharp and poisonous objects to leave the body on their own. In some cases, surgery is required. Take the puppy to the emergency room immediately.

How do you treat your pets?

Toxic fluids also cause tissue burns when vomiting, so do not induce it if your dog accidentally swallows acid (such as bleach or cleaner), alkaline fluids (ammonia or laundry detergent), engine oil, gas, paint or thinner, or any toxic houseplant.

Instead, call your veterinarian immediately.

READ ALSO: HOW TO INDUCE VOMITING IN A DOG

How to induce vomiting in a puppy?

First of all, call your veterinarian first. It is always best to consult a professional. If the veterinary office is close enough, it is best to bring it there to induce vomiting in a puppy. However, if you do not have time to get there, and the vet has advised you, do the procedure yourself.

The sooner you do this, the better for your pet. It is usually thought that in an hour it will be too late. Be careful: there is a possibility that the dog will inhale the contents of its stomach and suffocate.

Give your puppy a small amount of food before the procedure. Of course, this is not a reward for eating a spilled paint thinner, but diluting the toxic substance will help delay absorption.

For solid objects, food will serve as a lubricant, making it easier for the foreign body to come back out. It is also difficult to induce vomiting in a puppy if the tummy is too empty.

Then you need to drink the puppy 3% hydrogen peroxide using a pipette or a plastic syringe (without a needle). Make sure the peroxide is still fizzing or it won’t work.

Check with your veterinarian about the dose of the drug, depending on the weight and health of the pet. Peroxide has an unpleasant taste and foam. This combination usually induces vomiting in animals in about five minutes. Peroxide can be given repeatedly: two or three times at intervals of 5 minutes.

In the past, ipecac syrup (emetic root) and salt solution have been used to induce vomiting in a puppy, but this is not recommended. Ipecac syrup is dangerous for the heart, and salt poisoning is fraught with cerebral edema.

After your pet has emptied its stomach, check with the doctor if it needs to be carried along with the vomit sample for examination. Your veterinarian will assess the hazard and recommend antivenom and other treatment options.

The best way to deal with poisoning is to prevent it. Lock cabinets, keep sweets and pills out of reach and your puppy will be safe from hazards.

Read also: How to induce vomiting in adults: why is it needed, what is the danger? 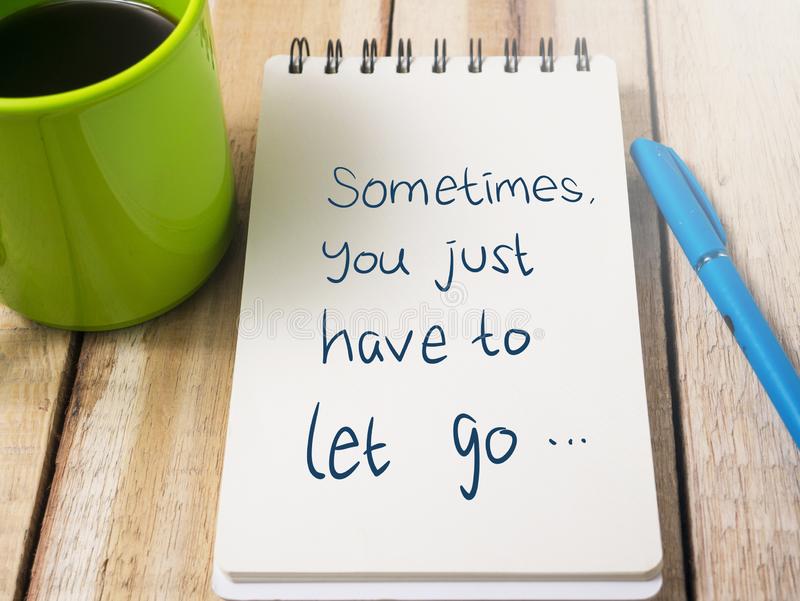 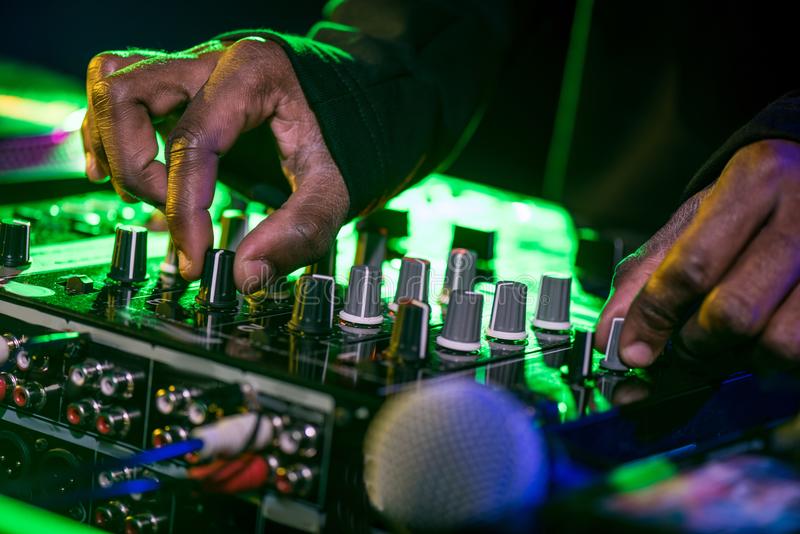 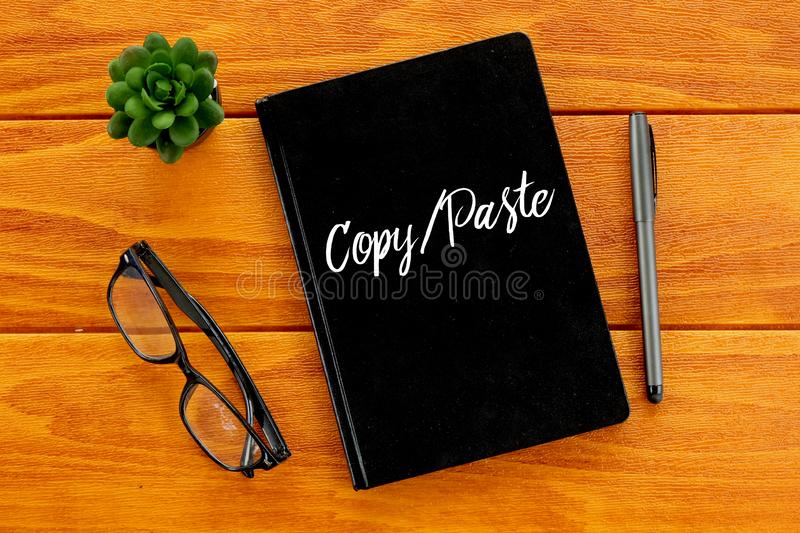